It seems that the platforms are adding functions to know what content is better, or not relevant to users. just yesterday, Netflix unveiled its new ‘I love’ button; a new button that will offer subscribers to differentiate between content they like and content they love. Recently, Twitter announced the ‘I don’t like’ button, and it seems that TikTok has decided to jump to the same target. This was confirmed by her own social networkwhich makes it clear that this is a beta feature.

Through a post on its official blog, the company has included a I do not like it in their Community Guidelines, detailing some of the ways TikTok enforces security policies on its platform.

At this point, the company has yet to explain how the ‘Dislike’ button will work in the app. However, some people have posted photos where they already have them. As far as you can see, this feature will not be used to rate videos; but yes the comments within them. Something quite similar to what Twitter did with the same button in its app.

“There is no finish line when it comes to keeping people safe, and our latest report and ongoing safety improvements reflect our ongoing commitment to the safety and well-being of our community. We look forward to sharing more information about our ongoing work to safeguard our platform.” explains TikTok in its official statement.

Of course, TikTok has made it clear that neither the author of the comment nor the rest of the users will know the number of ‘dislikes’ that have been given.

Advertisement. Scroll to continue reading.
Read moreTikTok surpasses Google and this is not his last word

In fact, in the screenshot uploaded to Twitter, you can see that the number of likes is still displayed, which is not the case with the new feature.

TikTok wants its users to maintain harmony on the social network

The ‘dislikes’ have been debated for a long time. In fact, a few months ago, Youtube decided to remove the dislike counter from all videos on their platform. This way, the only people who have access to the funds are the creator of the video and no one else.

The measure has been widely criticized by both creators as by consumers, but it seems that the waters have calmed down.

Nevertheless, in the case of TikTok, it seems that the functionality is much more limited. In fact, this appears to be a feature, which instead of helping users to vandalize or harass a person, has the purpose of alerting platform moderators to potentially harmful content or unrelated to the rest of the social platform.

“We have started testing a way to allow individuals to identify comments that they find irrelevant or inappropriate. This community input will add to the range of factors we already use to help keep the comments section always relevant and a place for genuine engagement.” the report mentions.

The function is also used to categorize comments in the app. This will also allow creators to have more control over which one of them shows more than others.

The statement concludes by saying: “To avoid creating unrest among community members or demoralizing creators, only the person who has registered a ‘Dislike’ on a comment will be able to see that they have done so.” 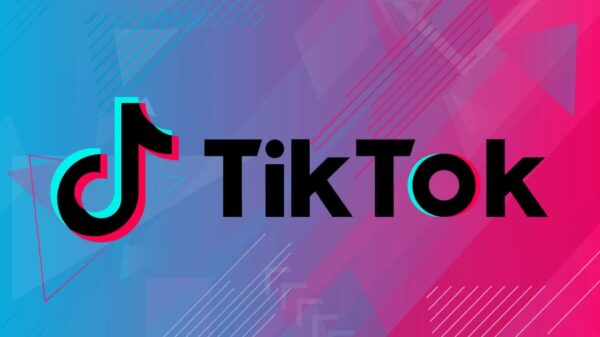 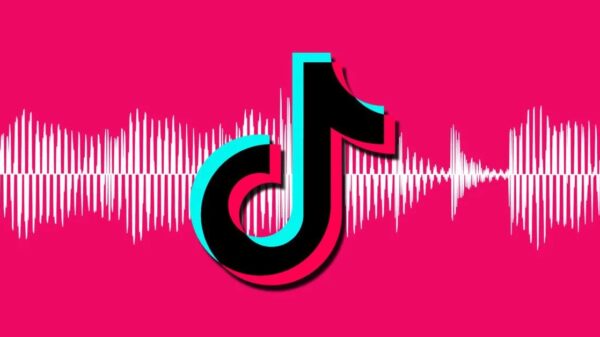 This is how TikTok has changed the music industry. (photo: Wololo Sound) TikTok is an essential promotional tool for music enthusiasts and record labels.... 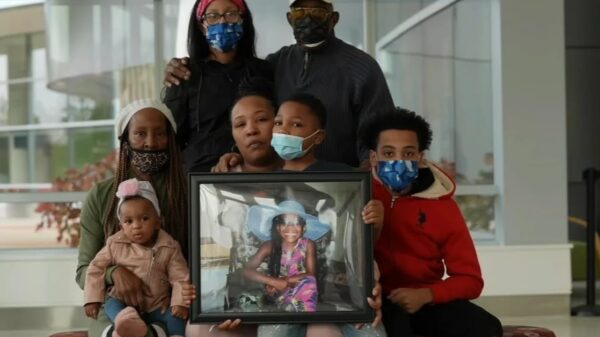 The family of Nylah Anderson, a 10-year-old girl who died doing the viral challenge, is asking for justice for the little girl and suing...