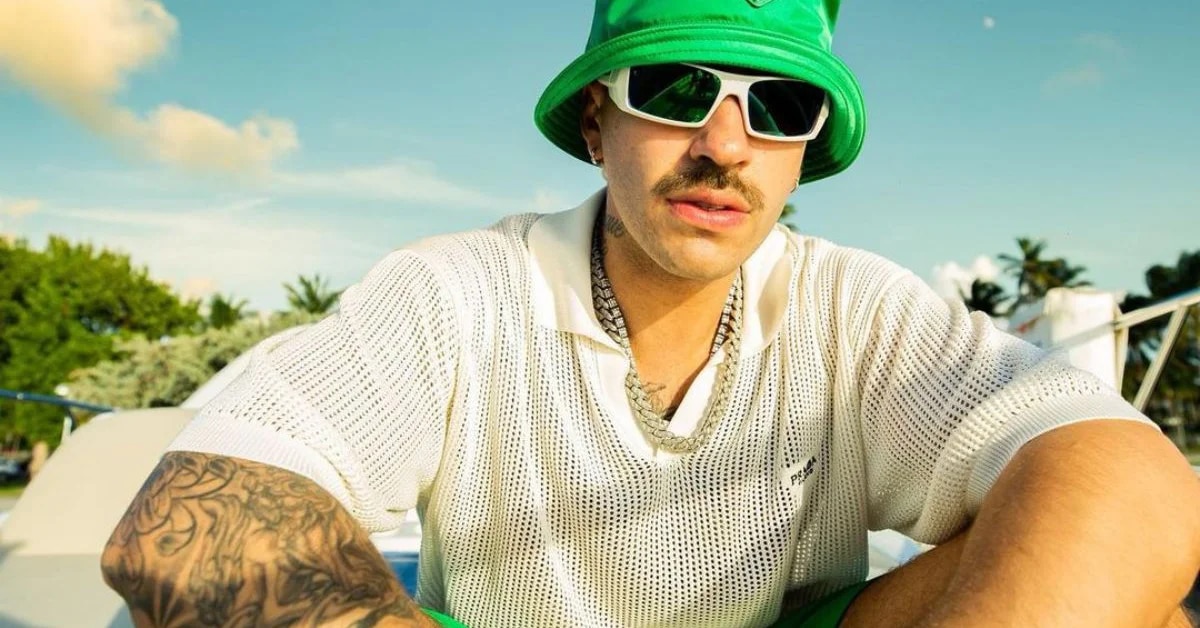 Feid will be presented in Bogotá on December 2, 3 and 4 and TikTok will offer tools for the singer’s fans to share the way they experience concerts in the Movistar Arena.

Nearly 42,000 people will experience the three events, so the social network will have exclusive spaces to create content that will expand what will happen at the concert and for attendees to publish it so that those who cannot attend can live part of that experience.

Among the options that fans will have will be an exclusive TikTok space instead of the event, as well as filters and the #Feid numeral so that everything that is uploaded is included and a giant album is created with what happened in Bogotá in the presentation of the reggaeton singer.

“It is the perfect opportunity for the followers of “Ferxxo” who are part of the platform and attend the concerts, to take home a great memory of the singer’s concert,” commented the video application. 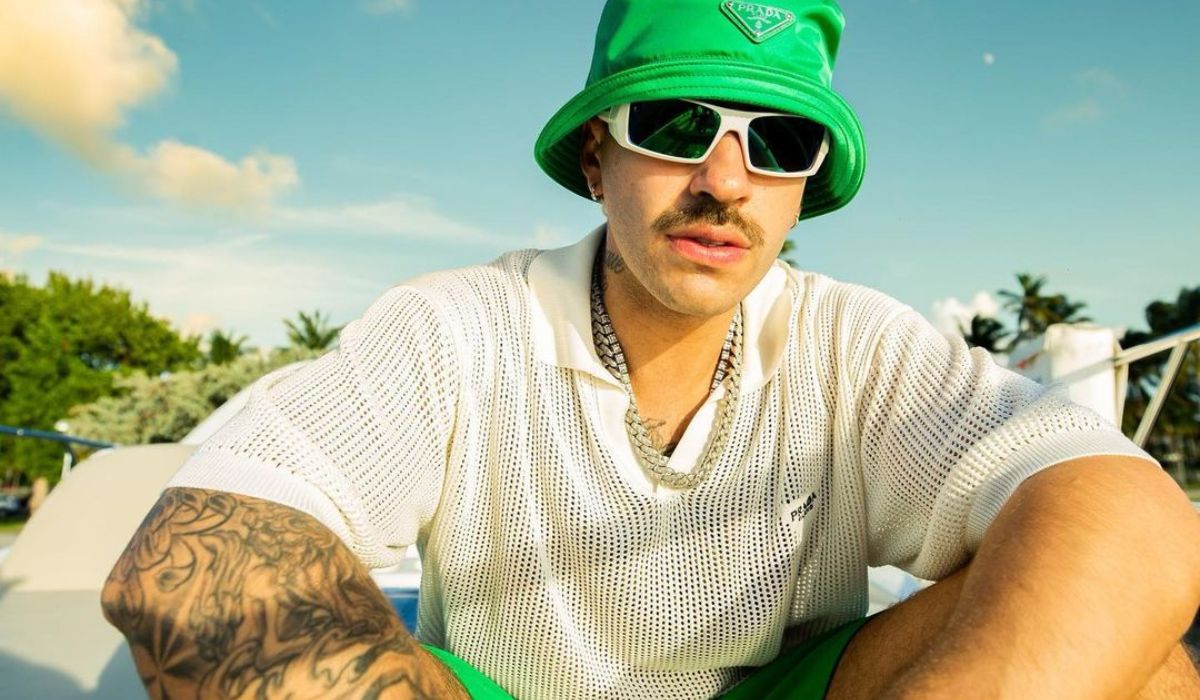 The Colombian artist’s relationship with the social network is very broad, because he has more than 5.3 million followers and more than 90.1 million likes, being one of the most influential representatives of the urban genre on the platform.

Additionally, Feid has a great interaction with his community by generating and participating in challenges or commenting on the application in songs like ‘Pantysito’.

All this being part of the growth of the Antioquian, who in the last year has boosted his career with collaborations with J Balvin, Nicky Jam, Maluma, Karol G, Morat, Ryan Castro, among others.

One of them was with Ozuna, with the song Hey Mor, which had more than 90 million views on TikTok, allowing them to be among the global top 50 for several days in November. 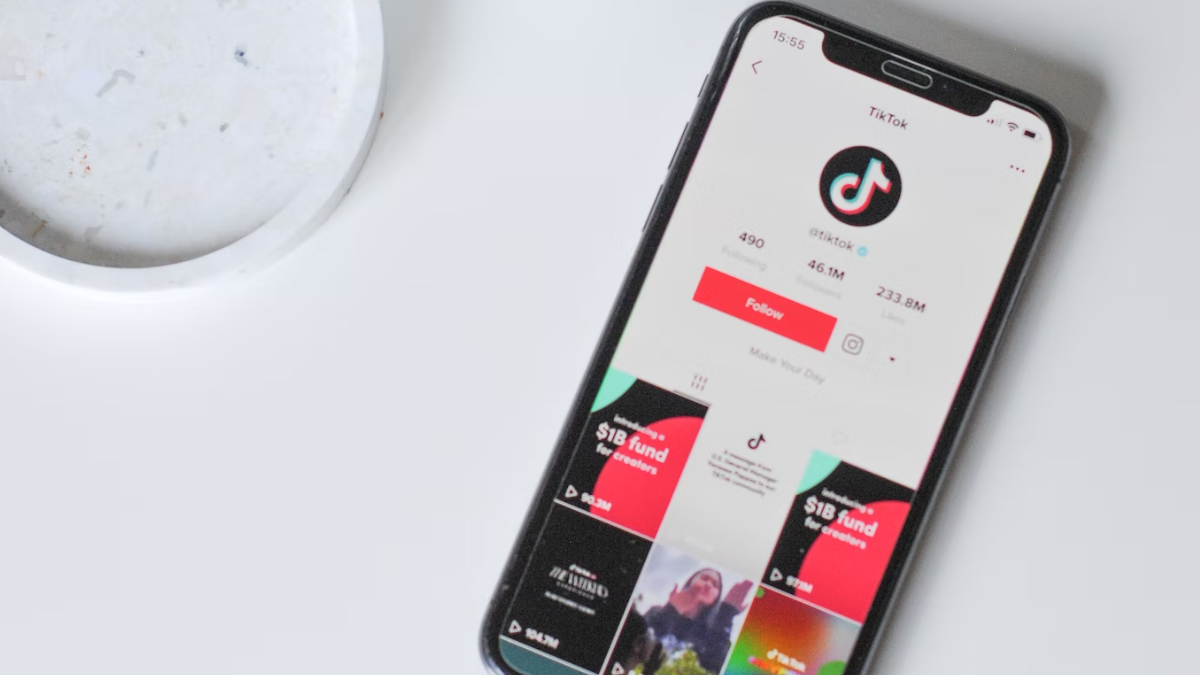 The application has a direct relationship with music, to the point that what goes viral there has an impact on other platforms, encouraging the search for artists and singles despite generating content that has little to do with the songs.

As happened with Ozuna and Pedro Capó, who have viralized a challenge with their song Mar Chiquita, being part of the success that has the single at number 17 on Spotify’s ‘Daily Top Songs Global’ list and this week it ranks # 1 on Monitor Latino’s ‘Hot Songs’ chart in six countries: Chile, Argentina, Uruguay, Paraguay, Peru and Bolivia.

There is also the case of what Shakira generated in 2022 with her challenge #TeFelicitoChallenge that reached 1.7 billion views or the independent rapper Kei Linch, who went viral with her audio ‘Reloco papi reloco’ reaching 20.4 million views and being a springboard for it to be known on other music platforms.

Other success stories are Malumawho used the app to launch his song Nos comemos vivos con chencho corlone and that thanks to his single June he achieved more than 571.8 million views. Also Carol G.which is one of the Latin artists with the largest audience, adding 40.8 million followers and 212 million likes.