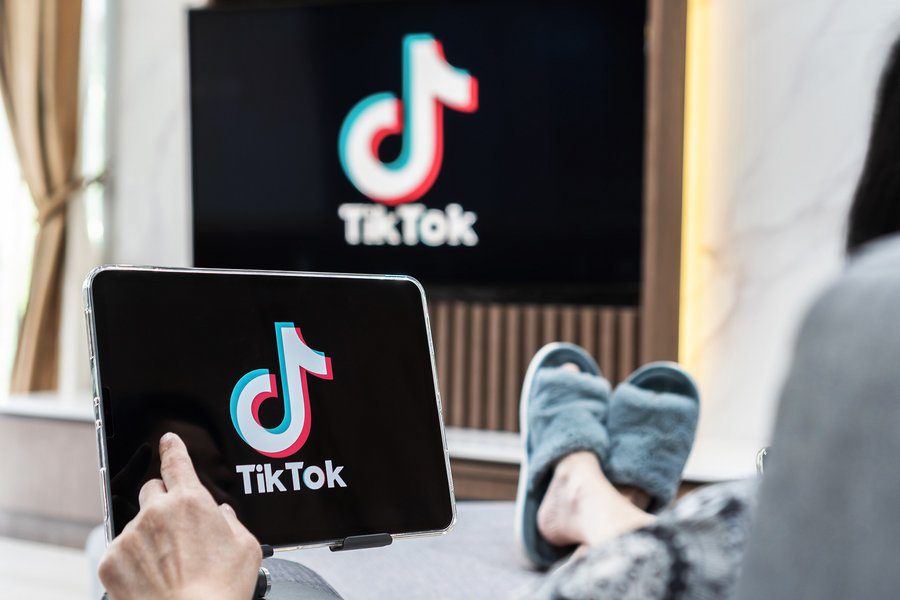 Used to being copied by tech giants, TikTok will in turn be inspired by a big name in streaming: Twitch.

The social network has indeed announced the launch of a PC game streaming app live on TikTok.

Nothing stops TikTok’s overflowing appetite. The ultra-popular social network now wants its share of the growing live streaming pie. To compete with Twitch and others, the platform launched a full-scale test of “TikTok Live Studio”, a PC software allowing live streaming on the application.

More specifically, this system should offer more possibilities to content creators by allowing them to launch a live broadcast from their PC or from their game console, which is currently only possible on smartphones. The software allows you to add up to ten sources, including a webcam, a video game, images, text or even your computer screen, and to control the quality by choosing for example the definition or the number frames per second.

TikTok Live Studio also has a chat, so creators can interact with their community. It can be moderated directly from the software, offering the possibility of filtering words automatically and activating live donations. TikTok recalls that the PC game streaming app is only in the testing phase and that there is nothing to say if or when the software will be deployed on a large scale.

The software is now rudimentary, according to Zach Bussey, who shared screenshots from TikTok Live Studio on Twitter. It supports horizontal and vertical streaming and it can be said to be inspired by games, apps, mobile devices, and cameras.

It’s unclear when TikTok will be able to measure Live Studio testing for multiple users. However, if it is more widely available, desktop streaming can add much more to the platform’s live catalog of live content. 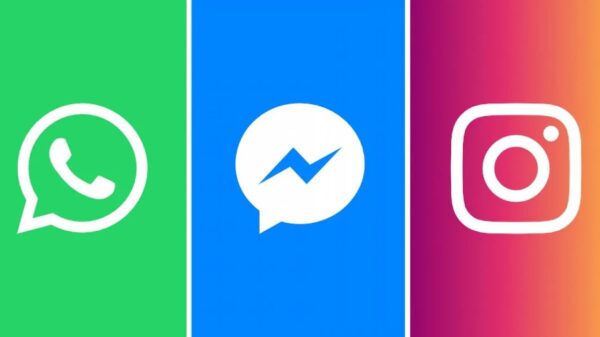 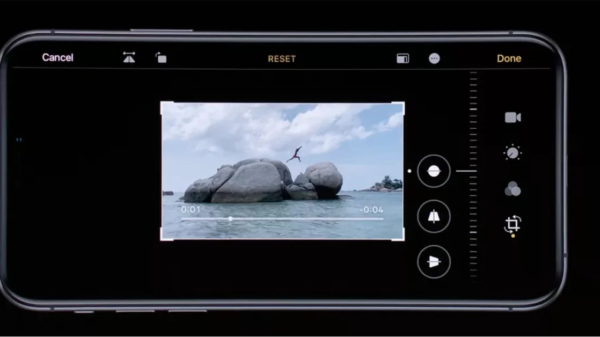 Kwai has these options to edit videos without leaving the app

ILLUSTRATION – The competition in the network is great, whoever wants to transcend should identify a little traveled thematic niche to add followers. Photo:...