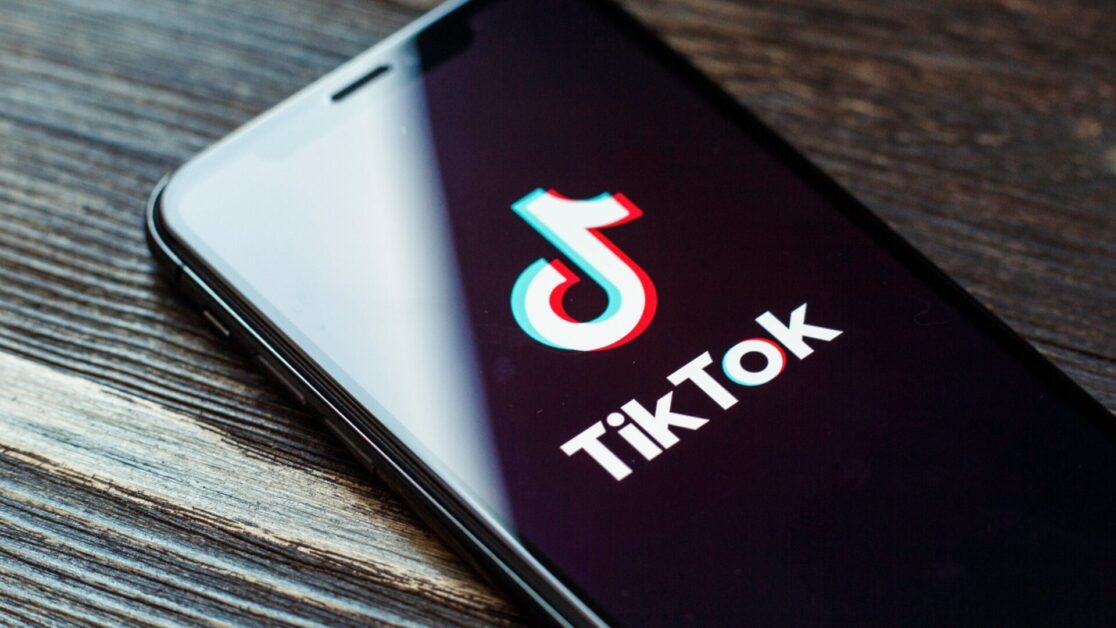 The short video service TikTok overtakes YouTube. Individual users in the US and UK are already spending more time on TikTok than on YouTube. This has been determined by market researchers who monitor the usage time of the apps.

As the app monitoring company App Annie recently announced, the data it collects on the usage time of the apps from YouTube and TikTok suggest that the latter Chinese video service has now even become the main supplier of web videos in countries such as the USA and Great Britain.

App Annie found that the average time each user now spends on TikTok is higher than on YouTube. However, there are some restrictions, because the data determined by App Annie only come from Android smartphones, so that a large number of iPhone users is not included in this statistic. In addition, App Annie does not collect figures from China, where TikTok is freely accessible, unlike YouTube.

Nevertheless, the company’s statements allegedly make it clear that YouTube is under increasing pressure to maintain its enormous relevance. Falling behind TikTok in terms of usage time per user in the important US and UK markets is likely to be problematic for Google, as the operator of YouTube, primarily because the trend is clearly towards ever shorter clips.

Now you can hide last seen on WhatsApp for selective users

When it comes to who consumes more video minutes, YouTube is still far ahead of TikTok, which is estimated to have around 700 million users due to its high number of more than two billion monthly users. YouTube just reaches anyone who uses the Internet, TikTok overtakes YouTube which is mostly used by younger audiences, according to analysts quoted by the BBC.

The latest numbers from App Annie also show that TikTok’s efforts to get more users are paying off. In addition, it was possible to keep these new users and get them to watch more videos. The number of users was previously high, but the length of stay was comparatively short. Meanwhile, however, the trend seems to be going in the opposite direction, according to App Annie.