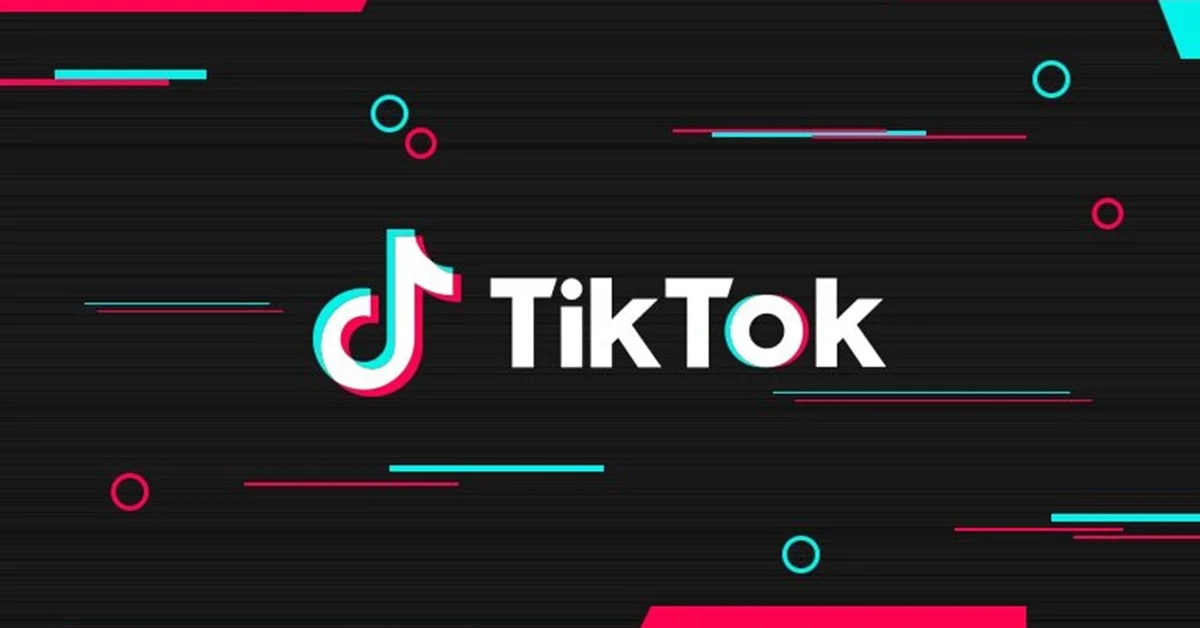 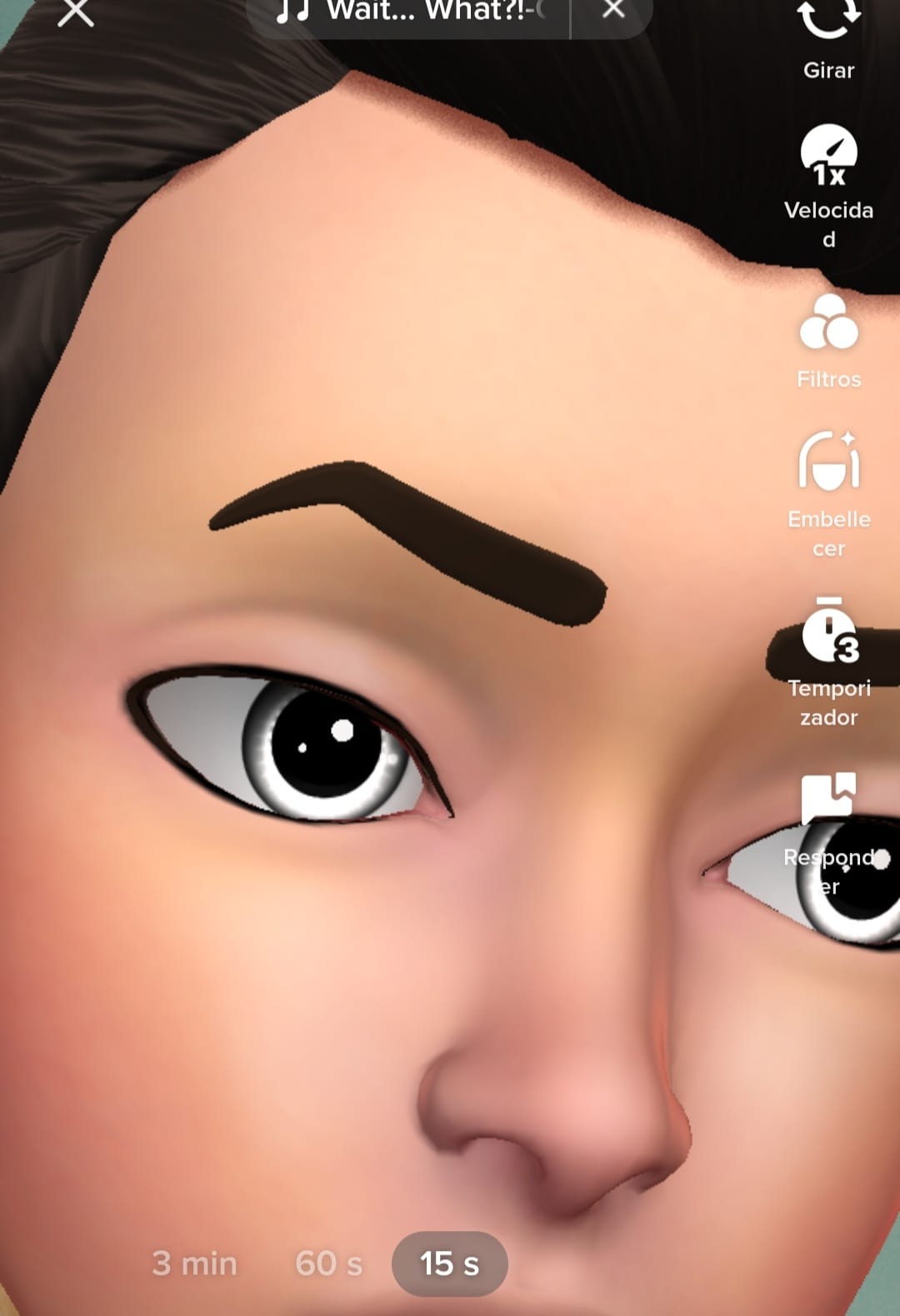 Users of the social network can customize their avatars with the long list of options such as skin tones, eye colors, accessories, among others.

TikTok has become the trending social network, especially since the pandemic, when many people with access to a phone and the internet used it as a way to entertain themselves. Due to this and to keep the attention of the public, the platform frequently creates innovations such as a large number of filters that have already been trending, such as the one by Maddy Perez from the “Euphoria” series.

This time, the latest release, are the official Tiktok avatars, that are already available in all the countries where the application operates.

This new function of the social network reminds users of the customizable emojis of the Apple cell phone brand and other platforms, but in this case it is not a static emoticon but rather a filter that can be used for the characteristic short videos of the application.

About this new effect, the Company reported the following “We are excited to launch the first version of “TikTok Avatars” worldwide, which we will continue to improve and add more innovations so that users feel represented during the experience. From clothing to skin tones and from hair color to texture. Building features that enable inclusive experiences remains our priority, and we will continue to listen to our community and read feedback from content creators at every step of its development.”

This new tool from the Chinese social network, in addition to the visual features it offers, also incorporates voice effects that make it more versatile than many other filters.

Similarly, one of the reasons why many users find this application so attractive is that it allows you to combine several filters using them at the same time, and these new avatars will be no exception.

Although the goal is for users to create avatars in their own image or design themselves, some default avatars are included that are very useful to start exploring the new feature. 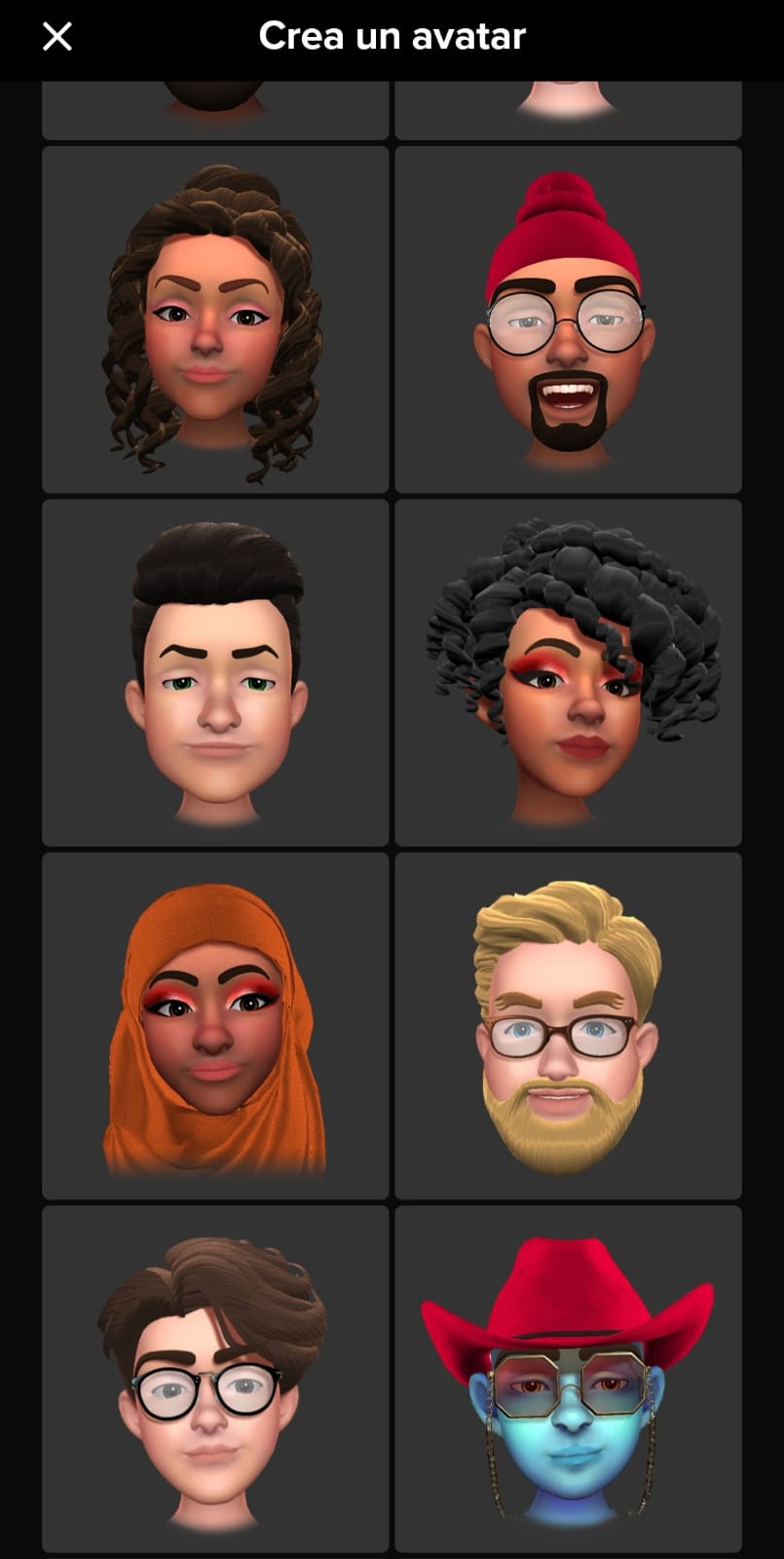 The new function allows you to choose between several characters.

How to use the new TikTok avatars

As mentioned above, these interactive emojis will work in the same way as the rest of the application’s filters, so as a first step you must enter the social network and then select the camera option in selfie mode and from there, search in the list of effects the avatar.

Having chosen the avatars as a filter, they can be customized by changing their skin tone or adding piercings and accessories.

After having modified the character, you can start recording, this emoji will begin to imitate the user’s gestures and facial expressions.

Although the interesting thing about this new TikTok tool is that users can record themselves while the 3D character replicates their expressions, this type of customizable graphic creation is not something new. It was with Bitmoji, a Snapchat feature, that the first time people had the ability to create their alter ego on social media.