Live from TikTok. (photo: The Output)

TikTok has announced measures for live broadcasts, according to them, in order to keep your community safe; now the age limit for this function is from 18 years old.

The new policy, which will come into effect next November 23, sets the minimum age to be able to broadcast live at 18 years of age. Eligible users with at least 1,000 followers can start streaming and use the monetization features. 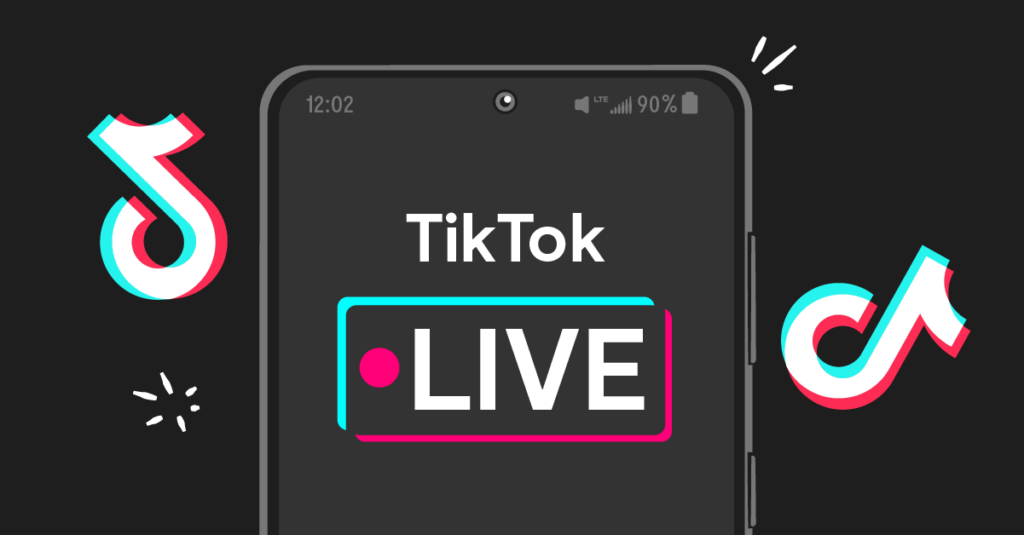 TikTok also announced that it will enable adult streaming, a feature designed for programs dealing with sensitive topics that are not suitable for minors. Therefore, that content will not appear in the recommendations for those under 18 years of age.

“We want our community to take full advantage of the opportunities that LIVE can provide without compromising safety. We believe these industry-leading updates can further protect the youngest members of our community as they get started and build their online presence.” TikTok on his official blog.

TikTok has beefed up more tools to prevent abuse during live streams like filter specific words to limit inappropriate comments.

The platform sends a reminder and suggests words to add to the filter list. The latter is good for the community because the tool analyzes similarities between previously removed comments, such as offensive words or phrases. 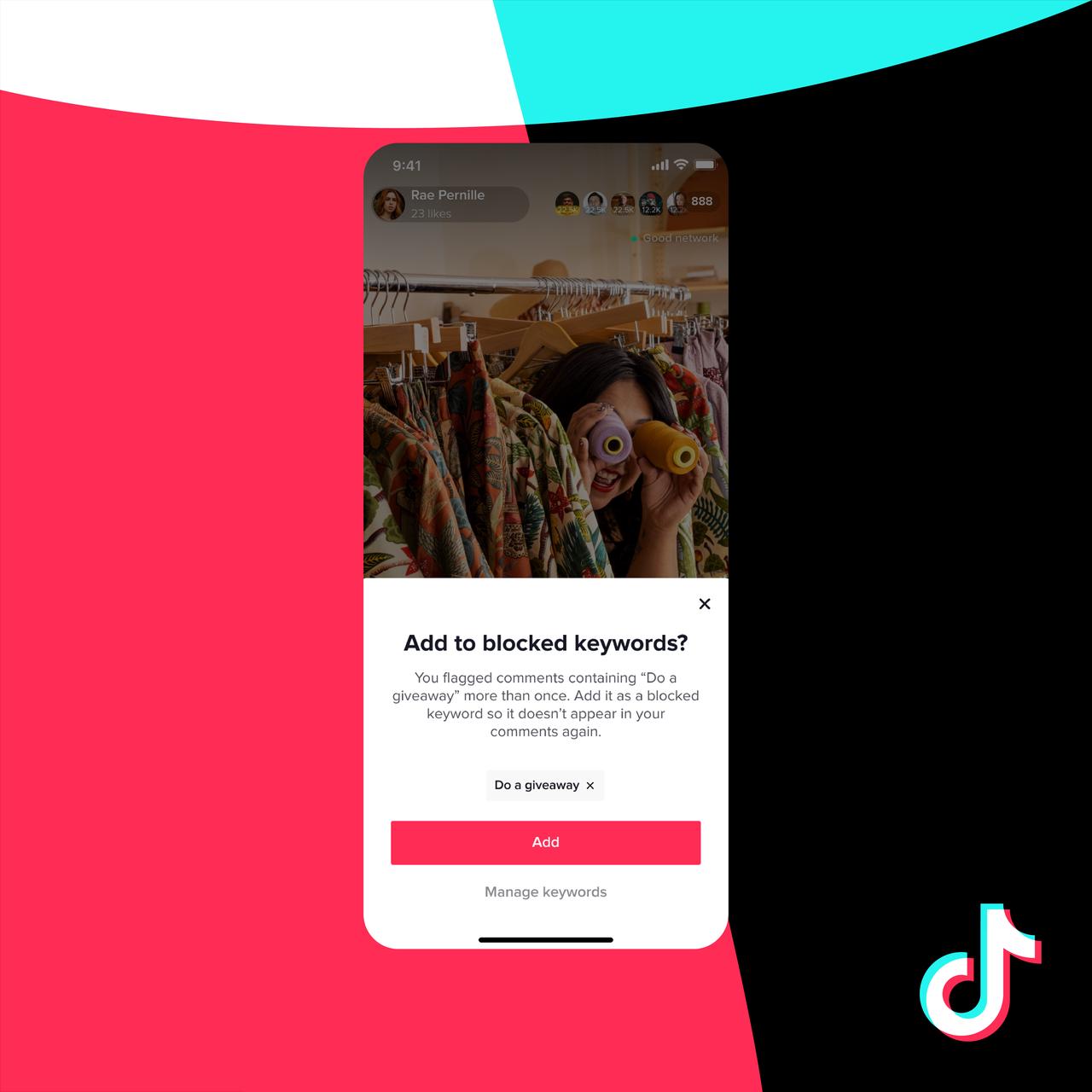 The exploitation of minors in Syria, the explanation for these new TikTok policies

Although the news announced today is part of an initiative to improve security, the truth is that TikTok is trying to put out a fire that grows and grows.

Misinformation and scams are becoming more and more common, especially with live broadcasts. The most recent topic is the children and families of refugees from syria who ask for charity in the form of virtual gifts.

In many cases, minors use hours of live broadcasts from the camps to get money. Audiences send virtual gifts without knowing that TikTok and others keep a larger percentage of each transaction. 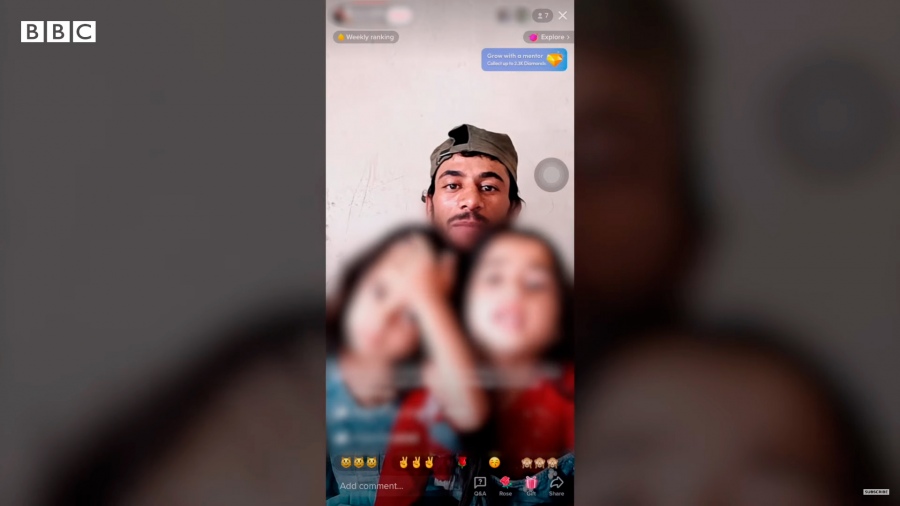 Refugees from Syria ask for donations on TikTok. (photo: Telam)

While videos of refugees in Syria would violate these rules, the broadcasts are made with the help of foreign agencies under the guise of TikTok. The livestreaming guilds, located in China and other countries, have the mission of promoting the creation of quality live shows. According to the BBC, TikTok pays these agencies a commission according to the duration and the amount of gifts received by the refugees.

But finally, the TikTok rules are clear: you can’t ask for money and it is also not allowed people under the age of 16 can transmit. While the latest adaptations try to combat these practices, in Syria things are more complicated.

Children and families have access to smart phones and active accounts provided by an intermediary connected to TikTok.

Black Adam: What is the Justice Society? All about the DC group!

The Crown: Season 5 gets its first intense trailer; Look!