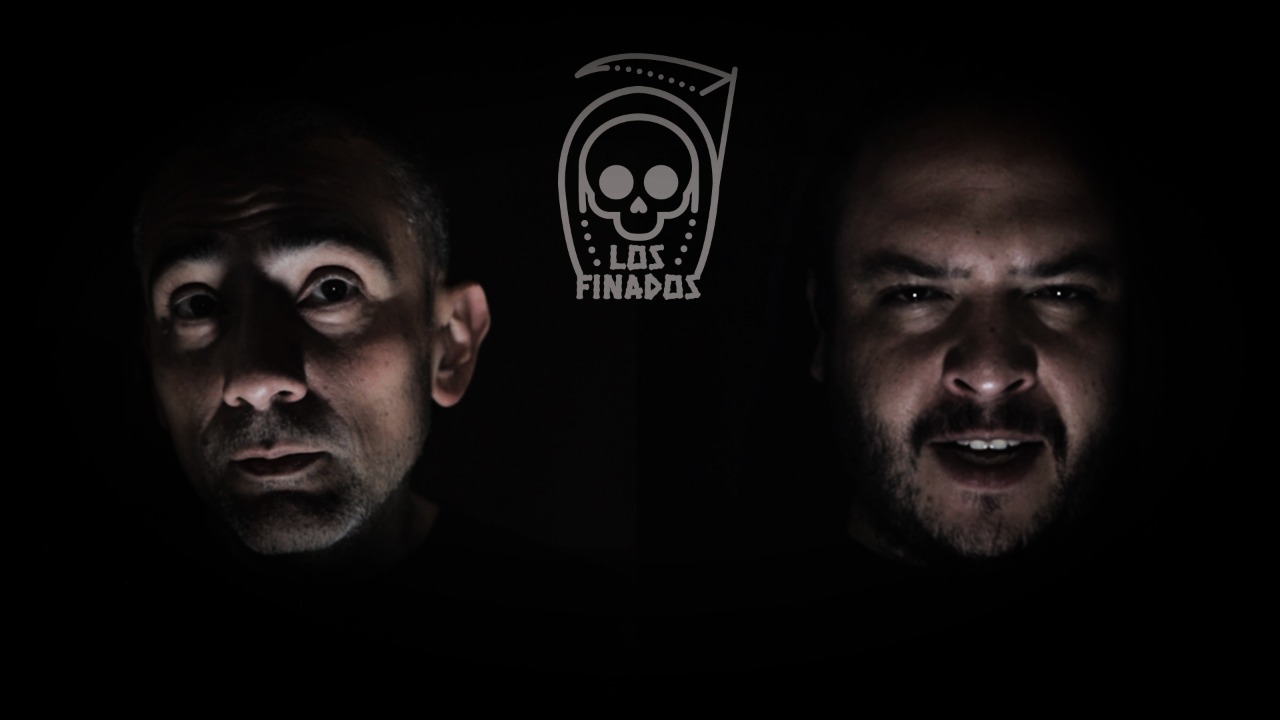 A subject on which they tend to search a lot in Google users, it is about the death of the most famous people in the history of mankind like Michael Jackson, Elvis Presley either Marilyn Monroe.

And taking advantage of these search trends, two Colombian journalists decided to create an account on TikTok to tell the story of life and death of the most influential characters of humanity, going through John McAfee, Hector Lavoe either Celia Cruz.

Jorge Hernández and Jesús Suárez, are the presenters and creators of this account and of all the stories that are published there. Their project began with the goal of “creating educational content on a social network best known for entertainment,” they said.

Niccolo Paganini was a violinist accused of having a pact with the Devil, the story in Los Finados

Jorge Hernández recounts: “we thought that educational material was needed that, without ceasing to be entertaining, adjusted to the new short video formats and although it is true that there are limitations, it is an entertaining way of talking about our ancestors”.

With his slogan “Life is overrated”, The Finados tell in vertical videos of more than 90 seconds, the biography and most important details of the deceased personalities, regardless of the area in which they have worked, since they have spoken of musical stars, scientists and businessmen. All with very peculiar deaths.

One of the stories that has most impacted his followers and all the users who have come across his content in the application feed, is that of the violinist, Niccolo Paganiniwho was so talented that people “gossip” about his supposed pact with the devil.

Or also, the story of how the first science fiction novel arose as a result of a bet between a couple of writers; or the life and work of Prince. All these and many more are the stories found on the TikTok profile that some will view to do homework or just for fun.

Although at this time their main dissemination platform is TikTok, they also have an Instagram profile where they also share content related to the lives of famous people.

In terms of technology, one of his TikTok is dedicated to John McAfee, who experienced a death so mysterious that it has even been the focus of conspiracy theories; They even suggest that he was assassinated because he had knowledge about the different “rites and strange behaviors of some characters in American politics”, an unverified assumption. 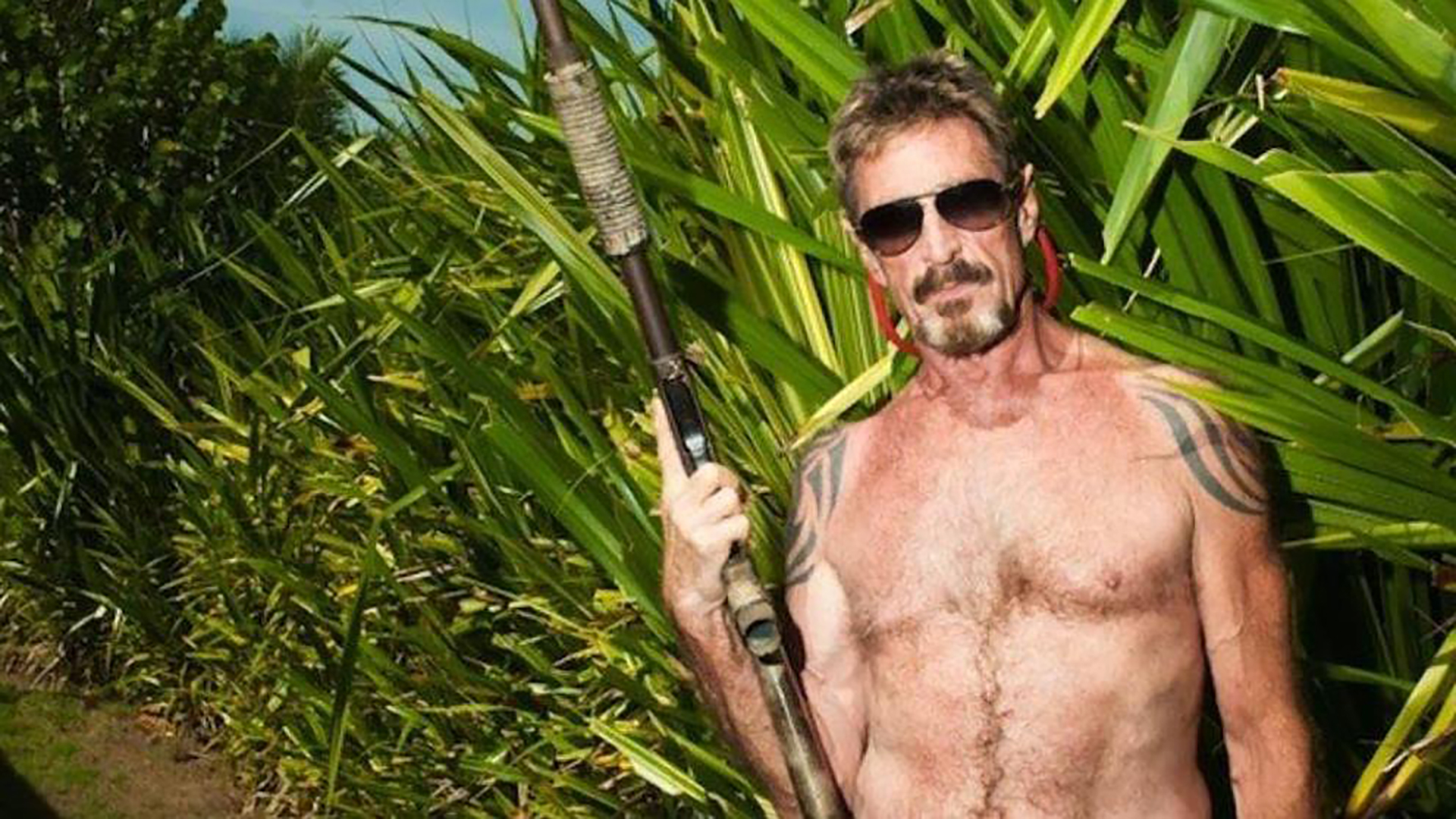 John McAfee was known for his excesses

However, the reality is that he was found dead in his cell, since he was detained because he was extradited from Spain to the United States, and although several times he justified the reason for which they were looking for him, as another case of political persecution after having been a candidate for the presidency of the United States for the libertarian party, police investigations showed that was required by the authorities due to tax evasion. 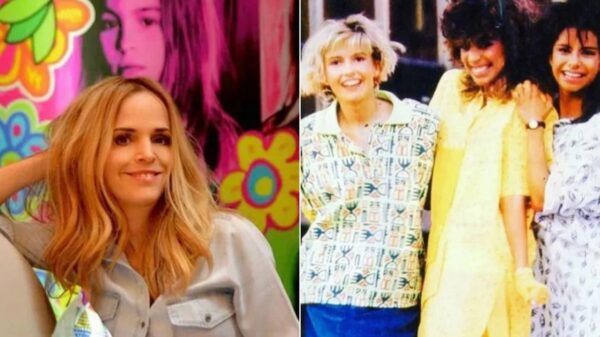 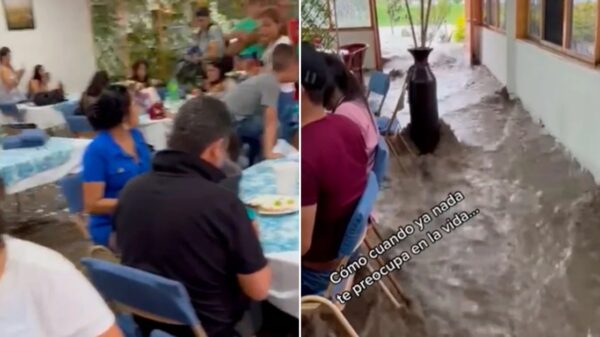 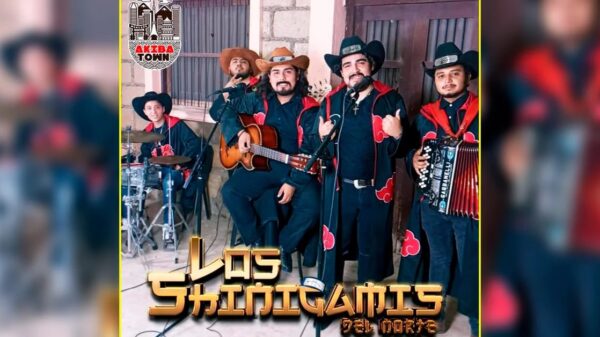 Los Shinigamis del Norte, the band from Monterrey that created the “nortaku” genre

They are considered the pioneer group in making anime music covers and converting them to the norteño genre (Photo: Twitter/@ShinigamisDNT) The group of The... 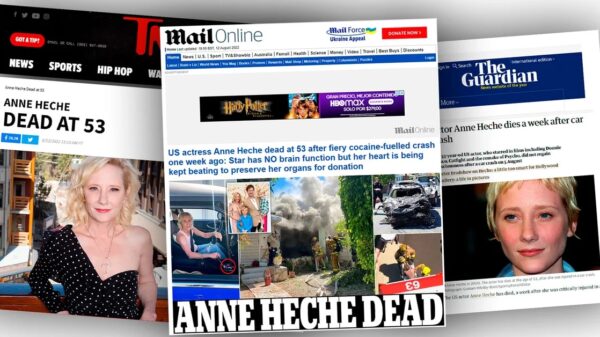 Anne Heche was 53 years old and had two children (REUTERS / Mario Anzuoni) american actress Anne Heche He died this Friday at the...

This is how these rats played on the floor of the establishment Photo: TikTok screenshot/@anpazzz88 Ratouille is the name of a dish that, in...