The new editing tools on TikTok can now be used by content creators around the world. REUTERS/Dado Ruvic

TikTok has made changes to its interface video editing to favor the production of content by users, who may have greater freedom to create on the platform.

In a statement posted on its website, TikTok indicated that this update on your system will have the ability to adjust video, audio, image and text clips making use of new tools such as:

Editing video clips, audio clips, text editing and placement, including its duration in videos, making it easy to video production with subtitles by the content creators themselves in the application. In addition, a new tool has been introduced that adds layers to videos to make them more dynamic. Similarly, users now have the ability to modify the clip speed Of video.

In the case of audio editing, this can be done from the new editing interface, so the social network now has a greater and better capacity for content creation of quality within the platform, which also includes a library of sounds to provide a higher level of personalization on the elements available to produce content.

The photo mode in TikTok

In addition to the new editing tools, TikTok integrated a mode of Photography for users who want to share images with higher quality. These can be scrolled horizontally at the rate that the user who is consuming content wishes.

The photo mode is aimed at those who want their images not to lose quality when they are shared on social networksas is the case with professional photographers. 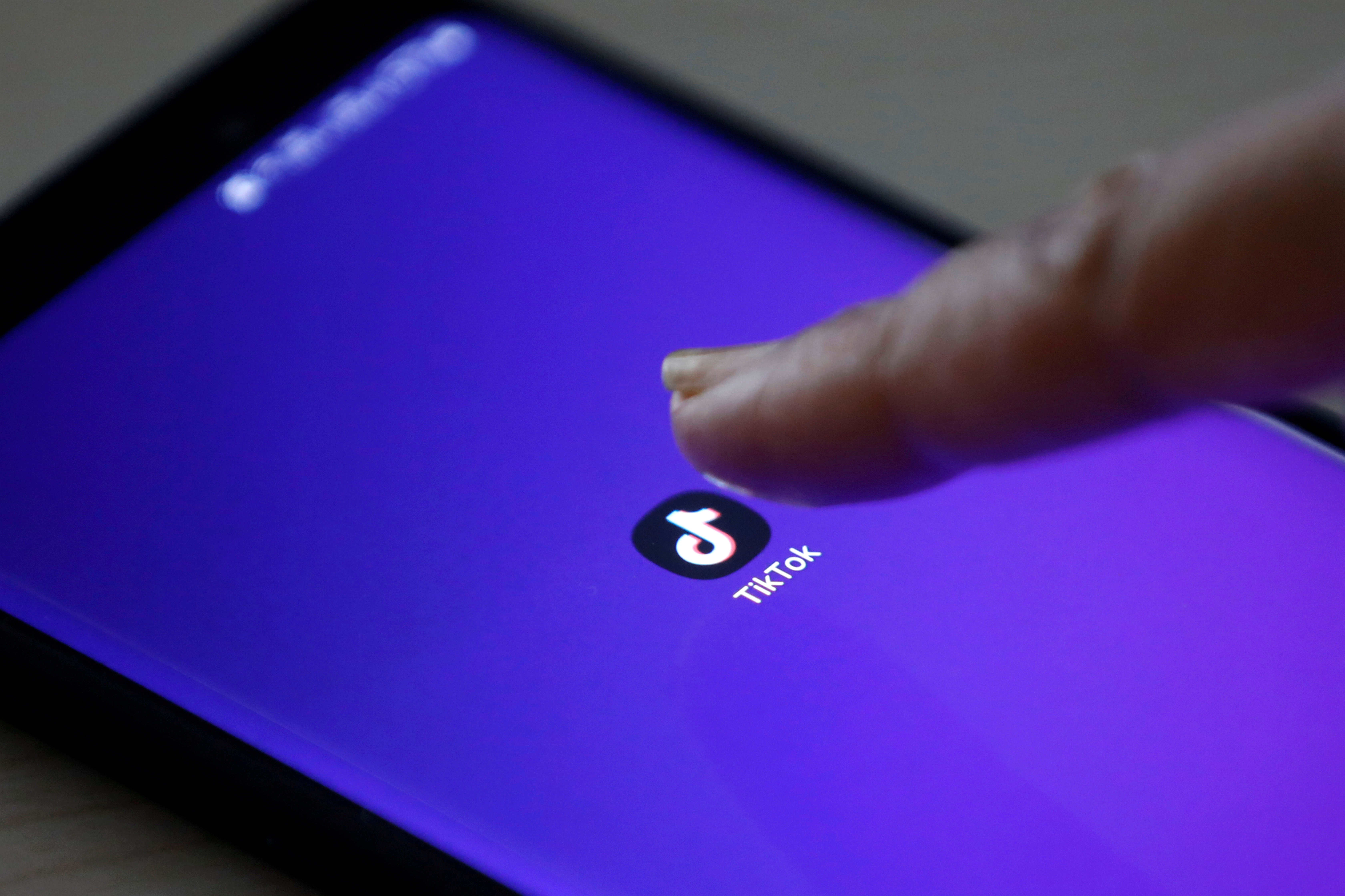 TikTok added more characters for video descriptions, which will serve to give more information about the stories that users share in their posts. REUTERS/Danish Siddiqui/Illustration/File Photo

This modification comes along with the possibility of writing descriptions larger with a total of up to 2,200 characters for each post. This additional space will serve to give more information about the stories that users share in their publications.

With this feature enhancement, the social network aims to search video or content in general within the platform it is much simpler and that content creators benefit.

In addition to these new features, TikTok has launched a new feature that also has its own separate app called TikTok. TikTokNowwhich is recently available worldwide and is being promoted within the apps.

The official publication on the website indicates that Now allows users to make use of the two cameras of your devices to post to your friends, similar to what you do with the Facebook app. BeReal.

“TikTok Now invites the user and their friends to capture what they are doing in the moment using the front and rear camera of your device. They will receive a daily prompt to capture a video of 10 seconds or a photo, to quickly and easily share what they do at that precise moment, ”says the launch statement for the feature.

The publications of TikTokNow may be viewed by users within the platform according to the privacy settings of each one. Initially, these will be able to be seen just for friendsalthough it can be modified so that anyone within the platform can access them.

Hotmail: where the characteristic name of the old Microsoft mail comes from

Nicolas Cage defaulted on a film in which he won an Oscar; understand!