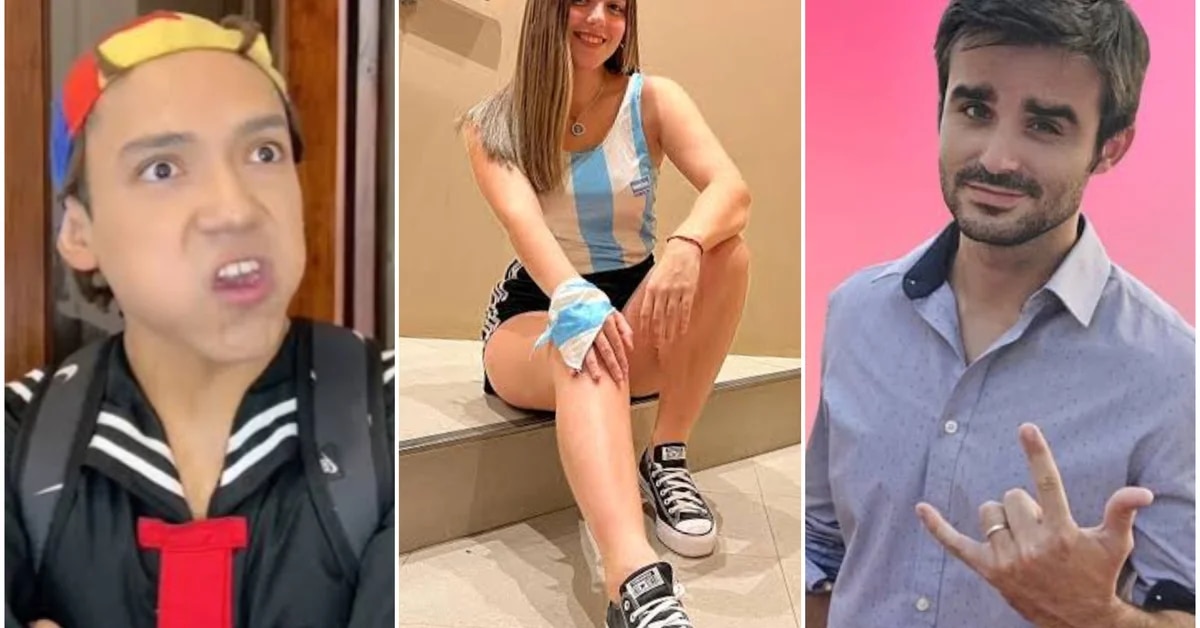 TikTok is the fastest growing social media platform that broke all records in 2021 and continues to do so this year. It has more than 1,023 million monthly active users worldwide, so the use of the social network property of bytedance for business is increasing day by day with exponential growth.

this platform focuses mainly on the content creation instead of driving monetization, making it a viable option for better reach. By bringing music into the social media game, what started as teenagers lip syncing went much further, quickly attracting competition dancers, actors and influencers from around the world, as well as the brands that they see the potential of these younger and “more authentic” digital influencers.

The platform is currently already in full swing against the other social networks, and its rankings are far from set in stone. There are many accounts on the platform, but What are the profiles that managed to grow exponentially this 2022? TechMarkup brings a list of some of them. It is important to emphasize that they are not in a certain order.

Although many Internet users have dubbed him the “Argentine Quico” due to his strong accent, he was born in the city of Chiclayo, in Peru. Nowadays, Ruben Tuesta He has become quite a celebrity, to the point of appearing on various television shows.

Success on social media was not something that came from heaven. Initially, she started uploading videos in which she imitated various animated characters, including Homer Simpson Y Mickey Mouse. However, the one who brought him the most followers was Quico.

Currently, Rubén Tuesta is a celebrity on social platforms. On TikTok, the number of followers of him is 25.8 milliona figure that many content creators wish they had. 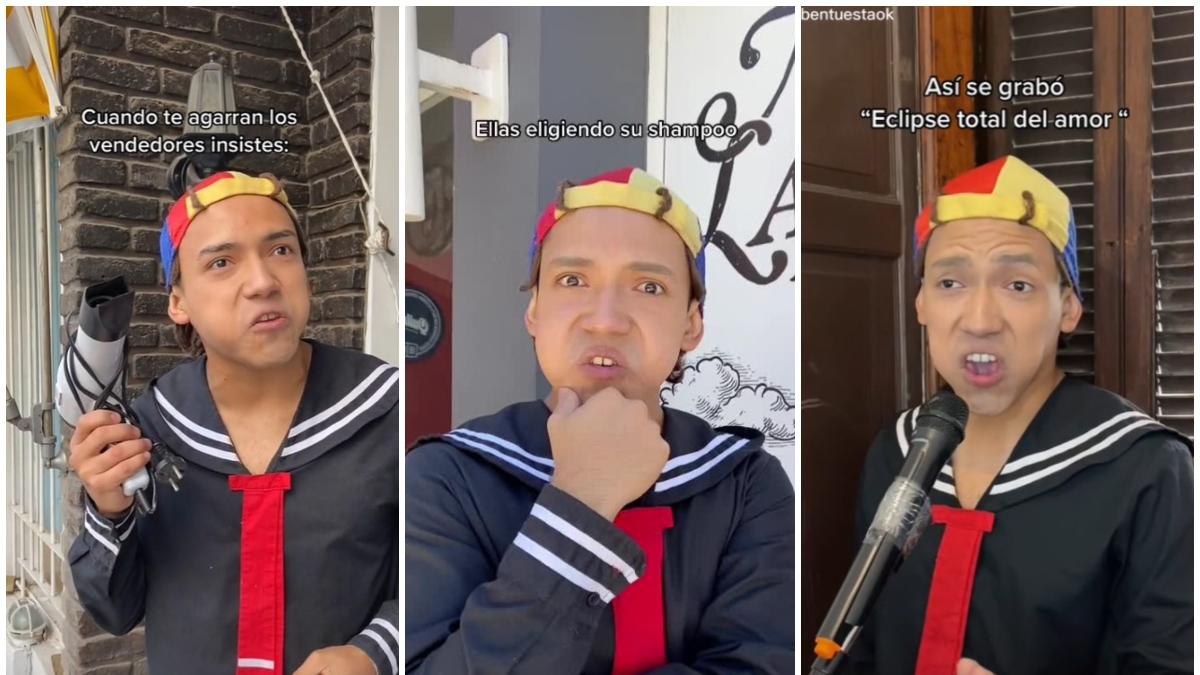 Gimena Sauchencobetter known as Alaska, has grown a lot on digital platforms in recent years. Although he started making videos on YouTube in 2018, it was only with the appearance of TikTok that he achieved international fame, which earned him the affection of 2.5 million of people.

Thanks to the fact that much of its content is about football and in 2022 “it has gained more than 850,000 followers”, it has fulfilled its dream of covering a worldwhich is currently held at Qatarwhere he documents the entire trip and the cultural differences that exist in that country.

Unlike other celebrities who use their arrival on the networks to publish books about them, Alaska At just 18 years old, he was able to launch his first issue thanks to his passion for writing. 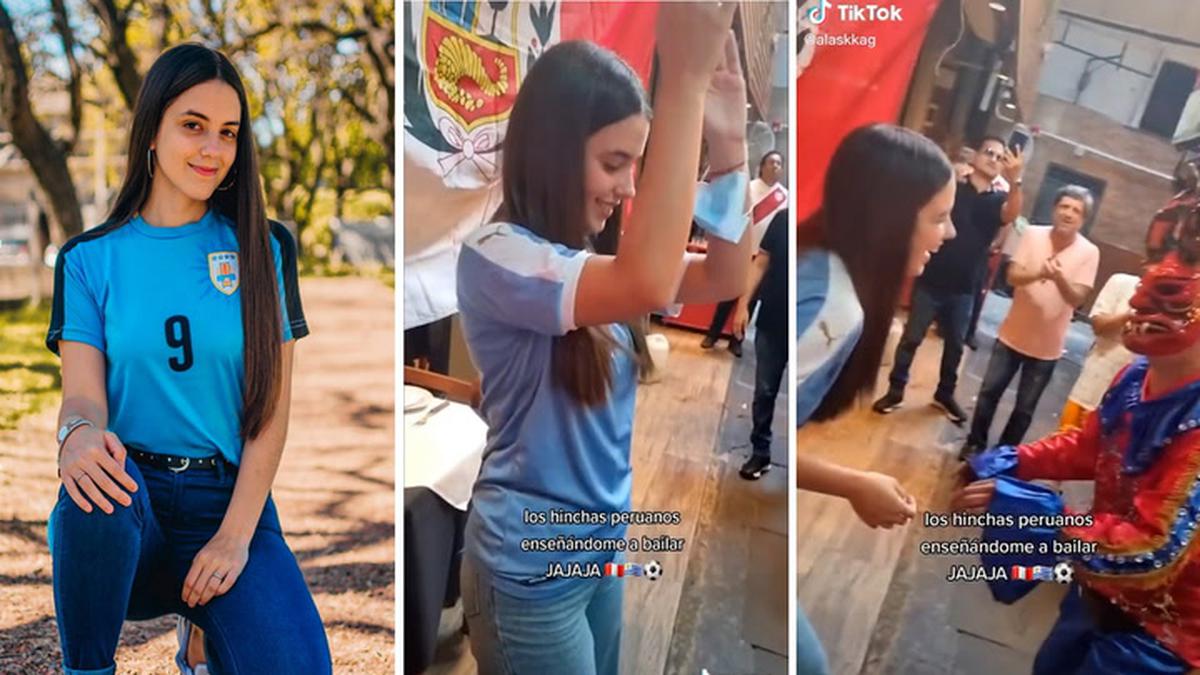 Ignacio Gil Conesabetter known by its virtual name Nachteris a 31-year-old businessman from Valencia who began uploading humor sketches for all audiences in the summer of 2020, and his followers began to rise like foam.

Once he achieved success, he quit his job to dedicate himself entirely to this social network, which is feeding him ideas with healthy humor. More than 11.1 million of followers, Nachter knows that this 2022 has been where he has received the most ‘likes’ and followers. Guillermo Parado He is 19 years old and says that he has no problem talking about football all day. And why not show that? Was the question asked during the pandemic of Covid-19date on which he had a “boom” in the networks.

Since he was a child, he dreamed of being a sports journalist and that was what he studied. Then, the networks opened up more possibilities for him. He even travel to the Qatar 2022 World Cup hired by a television channel. Previews and analysis after each game will not be lacking, he promises. 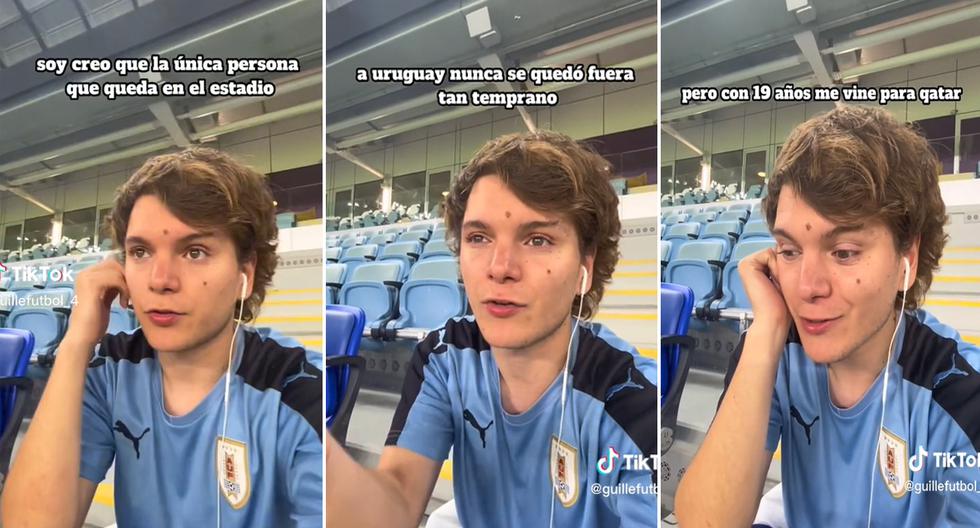 Born in Mexico, jair sanchez is a comedic content creator on TikTok who rose to fame posting various skits to his verified account jairsanchezzz. Videos of him have received more than 622.7 million likes in total.

He made his first TikTok in 2019. That same year he attended Dreamfields Festival. Currently has 7.8 million followerswhich, according to himself, recounts in one of his videos where he thanks his audience, “this 2022 has been the best year on social networks”, a year that grew more than 3 million followers. 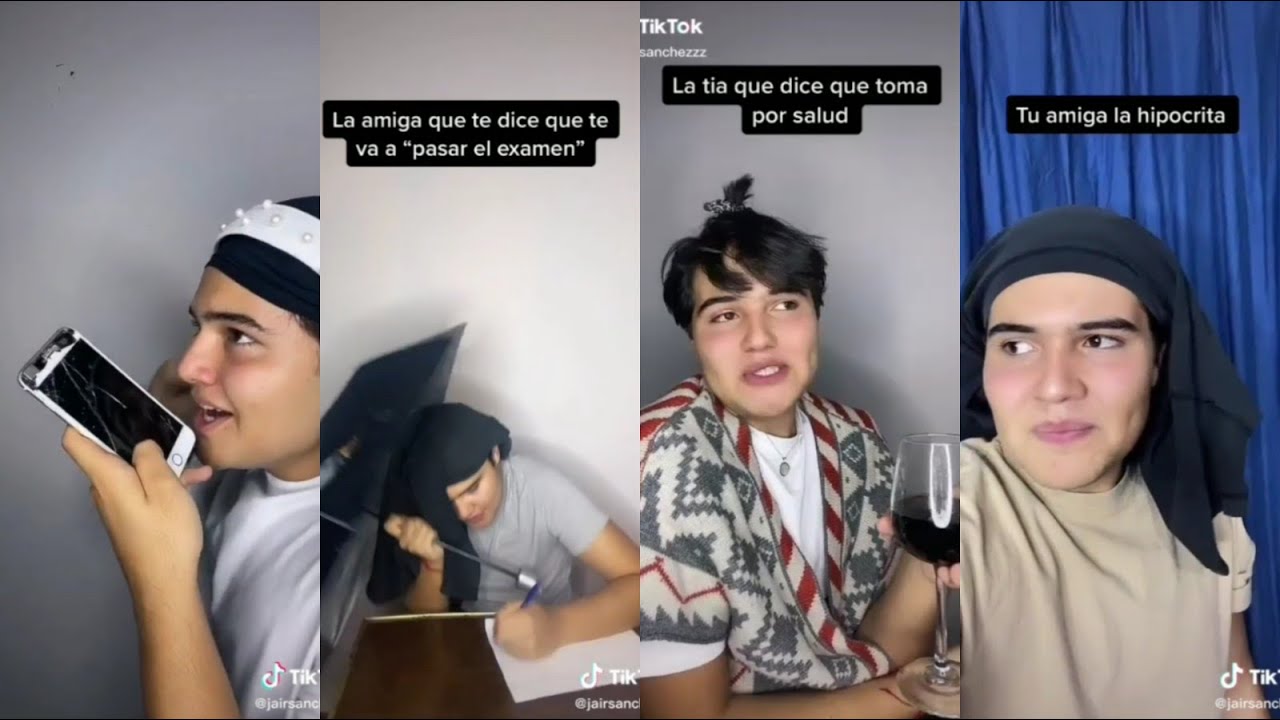 If the intertwined digital universe is used frequently, it is almost certain that readers have come across at least once, with some video of Andres Vernazza. If the TikTok algorithm perceived that the topics of love, heartbreak, behavior and affective responsibility are from whoever reads this article, it is almost certain that you have seen this psychological and influencer.

This content creator is 36 years old. He currently has more than 5.1 million of followers on TikTok, 752 thousand on Instagram and half a million on YouTube, he is Uruguayan and was born in Montevideo. His popularity is not ephemeral, it implies perseverance and dedication. 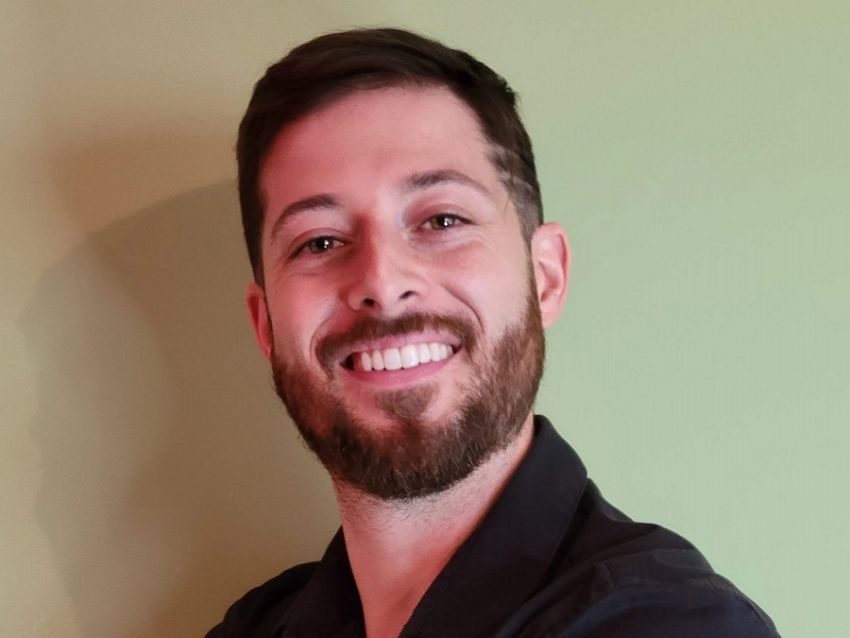