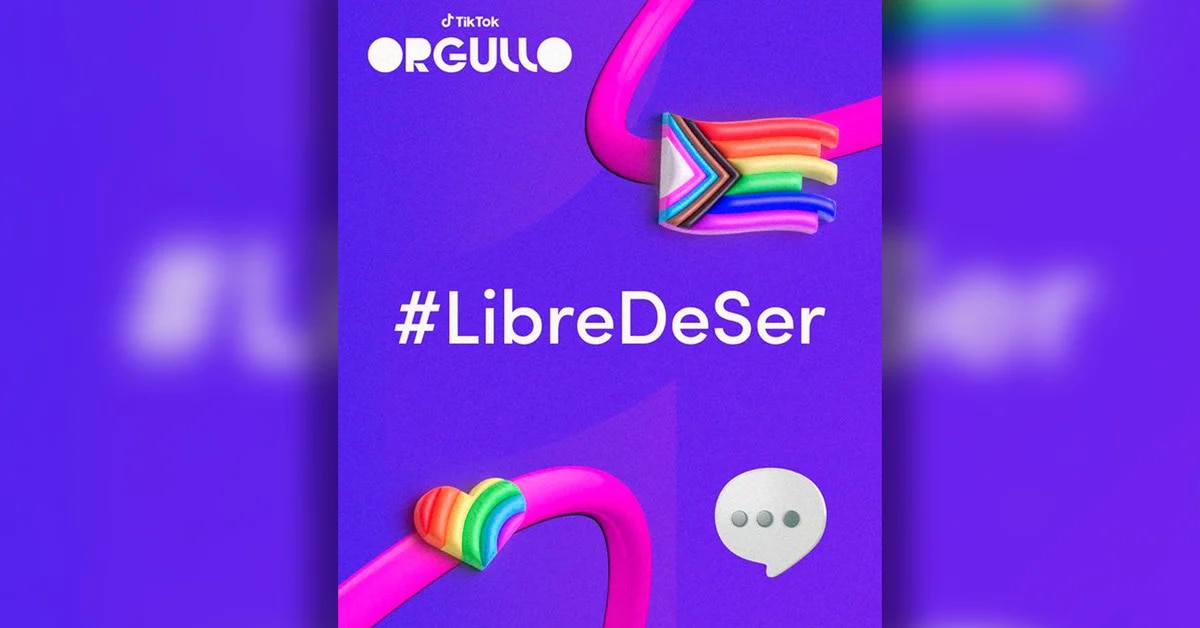 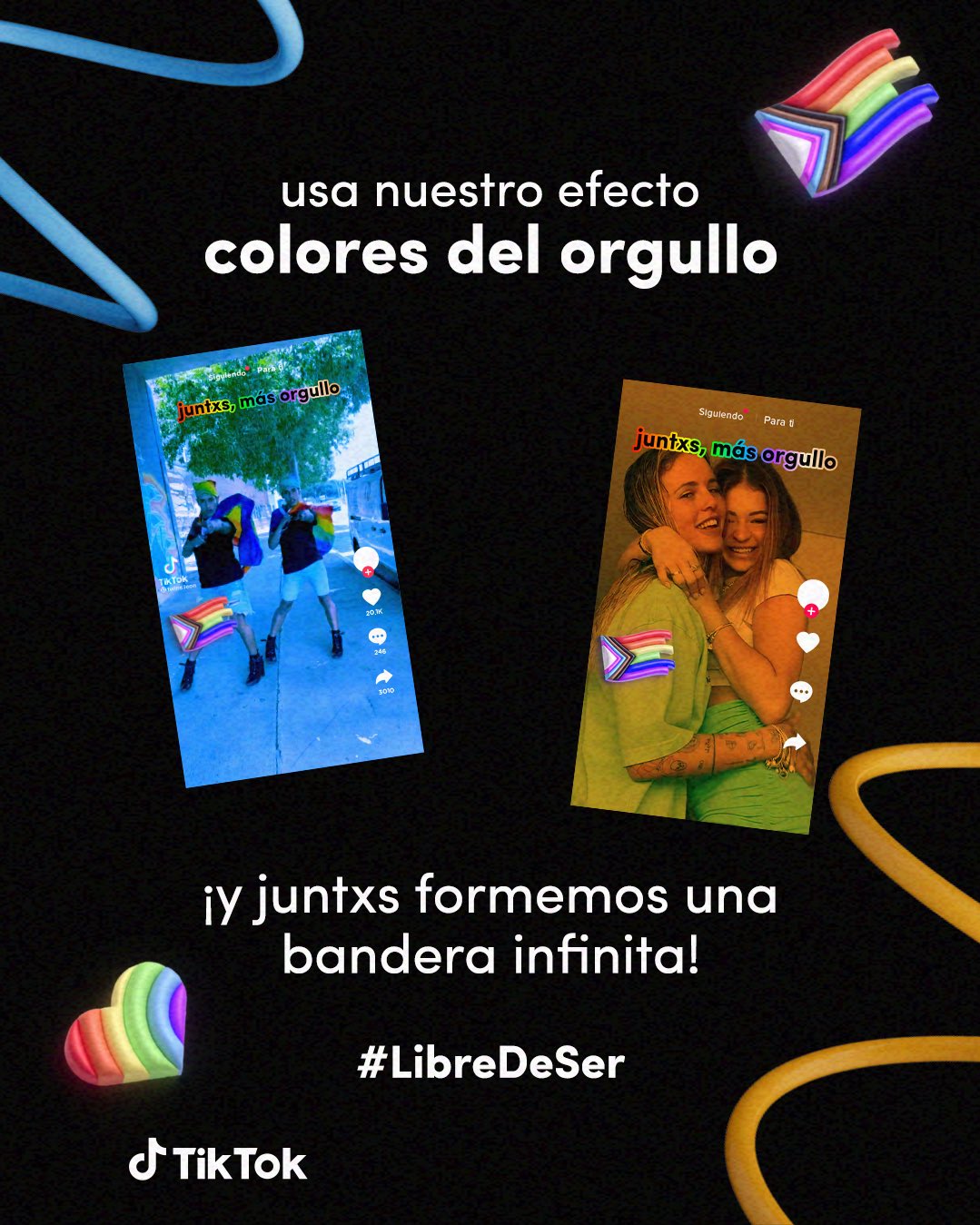 In the application, different lives will be held discussing LTGBIQ+ problems

Although social networks since their creation have faced the circulation of fake news and hate messages, they have also been characterized as learning platforms where users can interact with content of social and scientific interest.

This month, due to LGTBIQ+ pride, the short video application, TikTok, will offer its users different tools and effects alluding to the community under the “Together, more pride” campaign. In addition, live sessions will be held in collaboration with NGOs, content creators and specialists in gender issues, with the aim of teaching the public a little more about this social movement.

The short video platform has differentiated itself by creating inclusive digital spaces, rotating content created by people of different origins, countries, ethnicities, and physical characteristics. So it was not surprising that he also joined the struggles of the LGTBIQ + movement.

Since June 9, the application has provided the hashtag “#LibreDeSer” so that people can upload videos to the social network with this label, telling their experiences and stories about being part of the community or a defender of it. In addition, there will be color effects and filters to make the content more fun and visually attractive.

However, the social network has also stated that it hopes that its users do not use these effects and functions in their videos as just another tool, but that they want function as a mechanism to raise the voice of those who have been rejected and marginalized due to their gender or sexual orientation. It should be remembered that in this month, the LGTBIQ + movement commemorates and remembers the different problems they have experienced due to their situation.

Likewise, from June 9, different lives will also be available that will be environments for conversation about the progress and challenges in issues of diversity and inclusion faced by the different societies of the world.

Different influencers and public figures have joined this campaign, such as Mateo y Mateo, Cristobal Robles, Paty Cantu, Miranda en vivo, Jorge Chacón and many more who will be uploading information throughout the month about initiatives for the inclusion and recognition of the rights of LGTBIQ+ people, thus creating spaces for dialogue between users.

TikTok is not the first time that it has collaborated with causes related to the social movement in question, outside the internet, they have carried out joint research with different organizations and NGOs about the situation of the people who are part of the community on this side of the planet, one of these non-governmental entities is the Sergio Urrego Foundation of Colombia, which works to prevent bullying and suicide in LGTBIQ+ boys and girls.

Likewise, the company has made donations to organizations and community causes in different parts of the world.

What does the LGTBIQ+ community commemorate in the month of June

On June 28, 1969, the Stonewall Riots took place in New York City. On that date, during a police raid on a bar in the US city, people who were in and around the site were victims of abuse by the authorities. After the violent incident, members of the community, especially trans women who were also segregated for being African-American, as defenders of different social causes, began to demonstrate against discrimination and hate attacks.

Likewise, the decade of the 1960s was key for social movements, since many of them began to gain strength and recognition in United States society, such as the African-American movement for civil rights and the demonstrations against the Vietnam War.