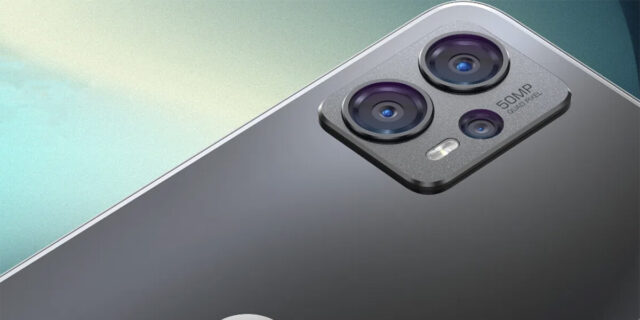 We have just reported on the introduction of the Motorola Moto G53 and G73, and we are already announcing the arrival of three cheaper models: the new product line has been expanded to five members Moto E13the Moto G13 and the Moto G23 with its start. The trio can be put under one hat, as they both use a 6.5″ IPS LCD panel with 720 x 1600 pixels in a large housing with a 5000 mAh battery, but only the two Moto Gs received a 90 Hz refresh rate, the Moto E13 Stuck at 60 Hz.

With a price tag of 120 euros (47,000 forints), the entry-level model is considered a rare bargain these days, of course the domestic extras can still add to it, and we honestly do not believe that the 2 GB of RAM will be enough for anything in addition to the pleasantly large and expandable storage of 64 GB, although at least the device runs the Android 13 Go version. The Moto E13 is powered by the octa-core Unisoc T606 with the Mali-G57MP1 GPU, which is especially good at the entry level. At 164.19 x 74.95 x 8.47 millimeters, the phone is quite oversized for those who want just the basics and easy portability, but the IP52-based dustproof and water-repellent plastic housing is not too bulky at 179.5 grams. There is a 5-megapixel camera with autofocus on the front and a 13-megapixel camera on the back, and there is also a jack output in addition to the mono speaker. 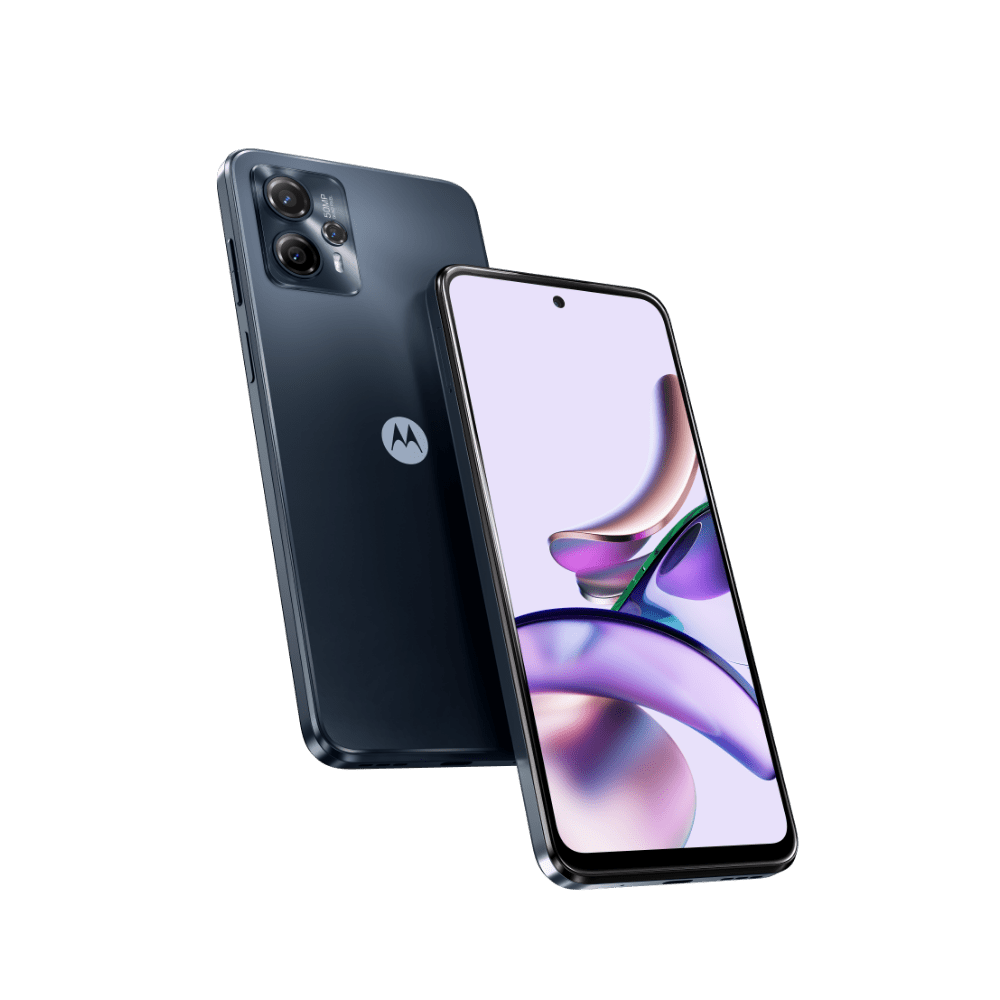 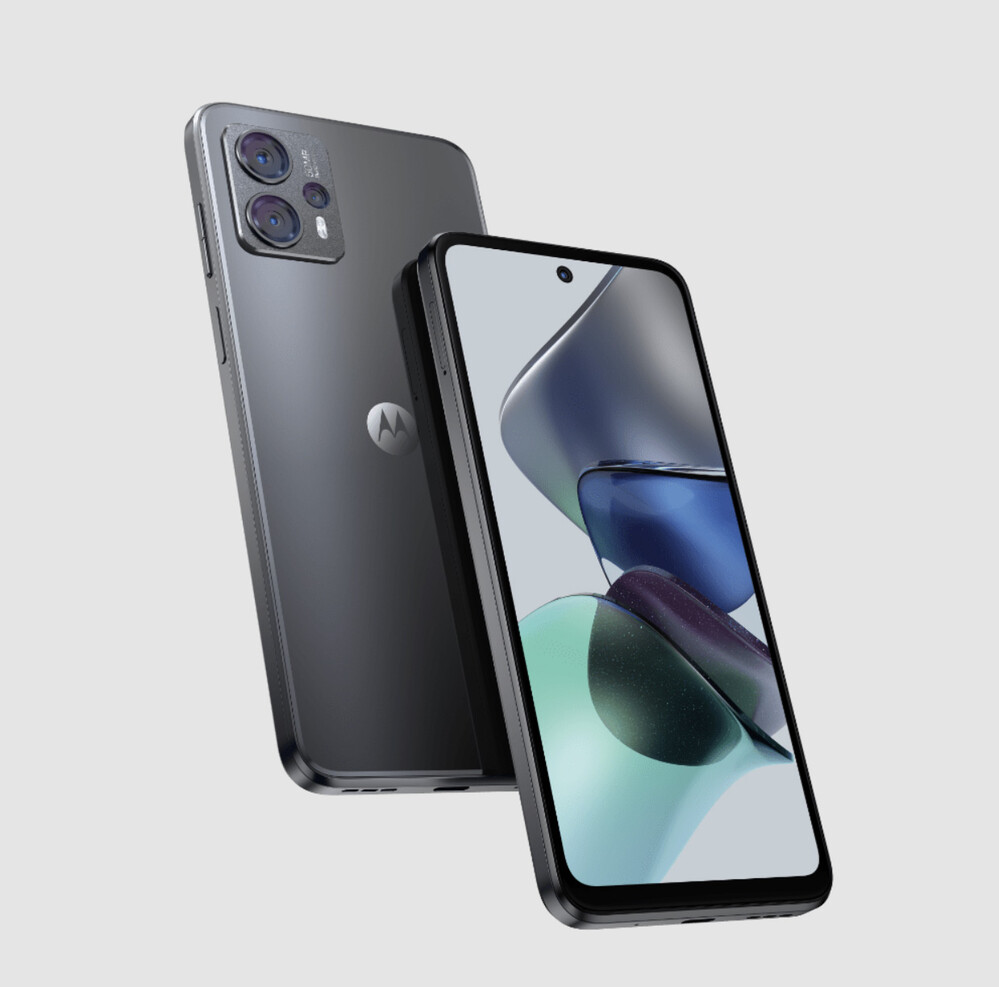 In the case of the former model, the selfie camera is 8 megapixels, and on the front of the latter, 16 megapixels, while on the back, in addition to the same 50 megapixel main camera, the Moto G13 packs 2 + 2 megapixel assistants (macro + depth detection), while the G23 has 5 + 2 megapixels (ultrawide + macro ). In addition to the jack output, the stereo speaker is also unchecked this time, just like full-fledged Android 13, but don’t expect a 5G connection this time either. The Moto G13 starts at EUR 180 (HUF 70,000), and the G23 at EUR 200 (HUF 78,000), excluding domestic extra costs.