It hasn’t been a full month since One UI 5.0 and its perfect animations arrived on the Galaxy S22 family, yet dozens of Samsung smartphones have failed to install the same package, making the Korean manufacturer the most diligent in the Android space when it comes to updates. The owners of the Fan Edition editions, however, had to watch as several bendable, A-series and shock-resistant mobile updates overtake them from left and right.

The Galaxy S21 FE can also update its interface [+]

Yesterday, the publication of One UI 5.0 started for the Galaxy S20 FE, and today the Galaxy S21 FE is in line. And the Galaxy Note 10 Lite. And the Galaxy A71. Taking into account that the latter is almost three years old phone from the middle category, it is gratifying to update its interface and operating system, in an interview Sally Hyesoon Jeong the SamMobileand told: they would be done with the Android 13 update by the New Year. I mean in every region and for every compatible device. 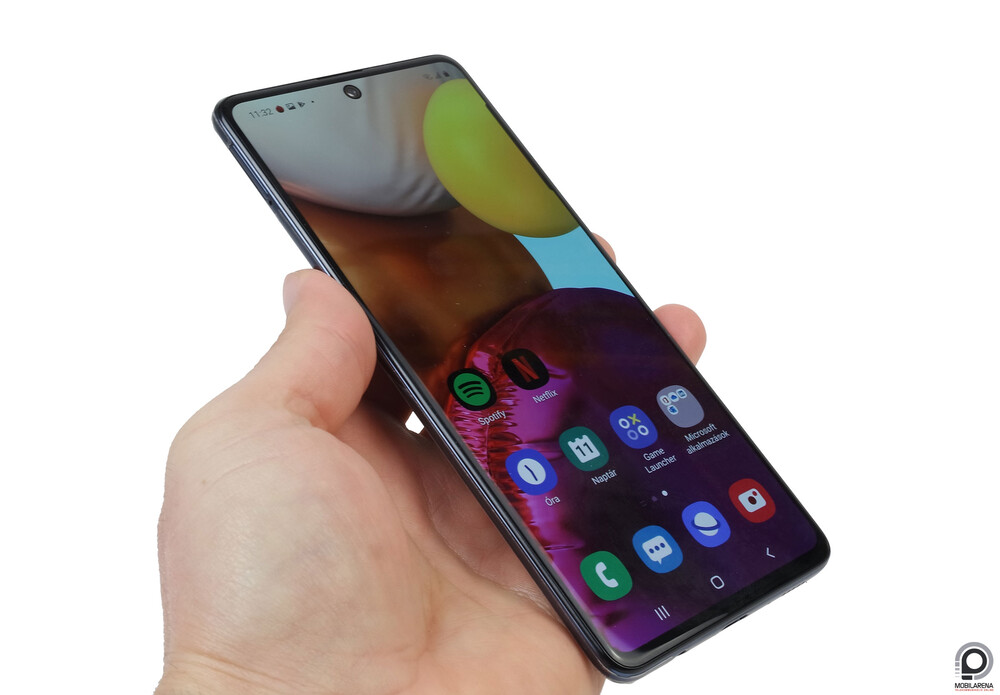 There is every chance of this, as the waiting list of phones and tablets waiting for One UI 5.0 is dwindling at lightning speed, and if that wasn’t enough, Samsung would start dumping Android 14 even earlier next year. Based on the feedback so far, moreover, the current update package is clean and almost error-free on the devices installed so far – we recently experienced in the case of the Galaxy XCover6 Pro how fast the interface is with the well-arranged animations, even with mid-range hardware.

Another offer for Genshin impact fans