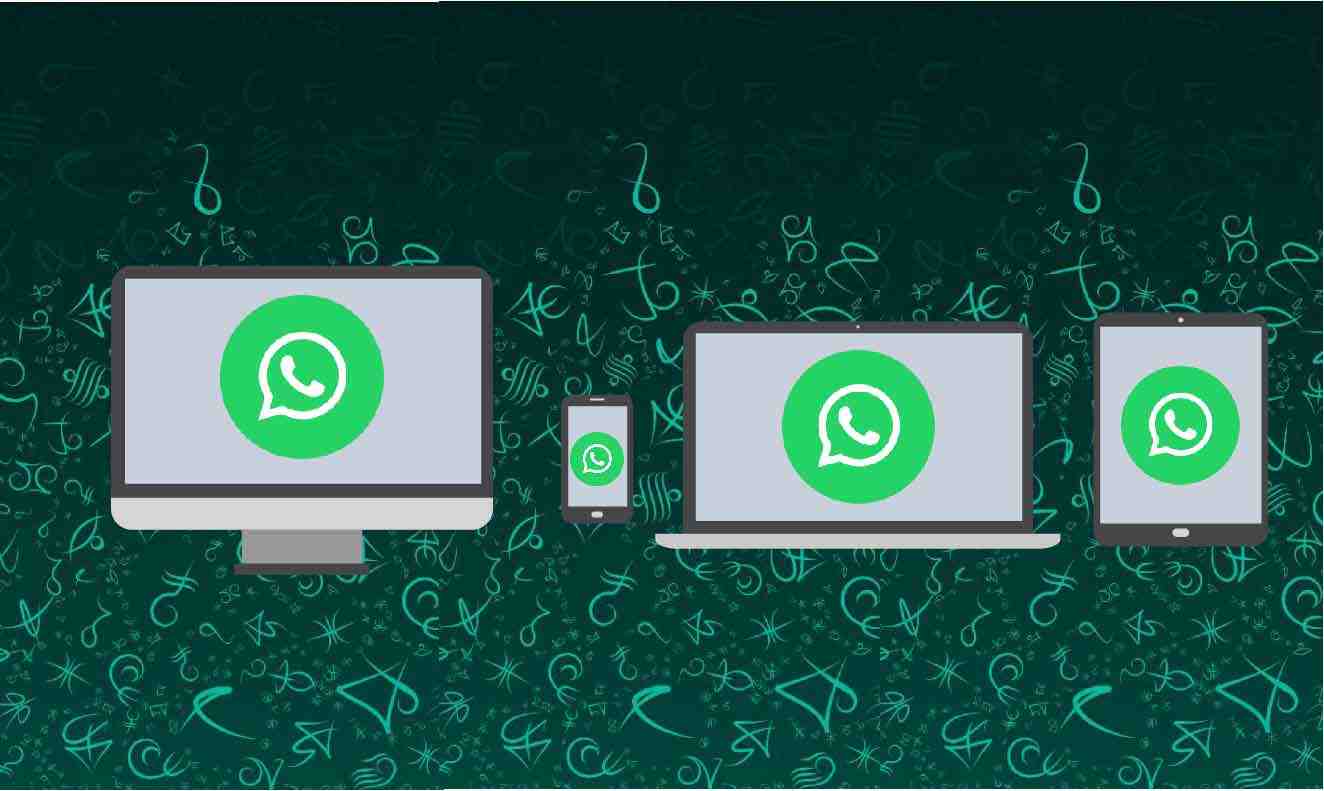 WhatsApp is testing a multidevice support, so you can access the popular messaging app on up to 4 devices without connecting to your phone. Telegram has been using this feature for many years, which means the feature is not new. The company has been working for a few months on WhatsApp multi-device mode but hasn’t announced the exact launch date.

It is expected that the company may launch this feature soon because the WhatsApp multi-device beta version is in testing. A group of WhatsApp users has got this feature to know how it works to give feedback to the company.

We've been working on this for a long time. Until now, @WhatsApp has only been available on one device at a time. And desktop and web support only worked by mirroring off your phone – which meant your phone had to be on and have an active internet connection.

What is WhatsApp phone-less feature?

Users were also able to use WhatsApp on other devices in the past, but the phone always had to be connected to the Internet. If the connection is lost, the user is disconnected. Very disappointing! With the multi-device support beta, users will be able to connect to other devices independent of their primary device.

The company claims that there was a problem of frequent disconnections and poor service when connecting to WhatsApp Web, WhatsApp Desktop to smartphones in the older system. In addition, if an application crashes in the background, it can drain the battery and cause the user to miss messages. But once the multidevice support is enabled, the user will be able to attend video calls on other devices and check the messages on the smartphone at the same time.

The release date of WhatsApp multi-device mode has not been announced by the company but started testing with a small group of Whatsapp for Android and iOS users. You can sign up to WhatsApp beta to get this feature or wait for few months until it is officially released. WhatsApp: all the methods to send images without losing quality

Send photos on WhatsApp without losing quality. (photo: ADSLZone) There are many users who do not know that images can be sent in WhatsApp...