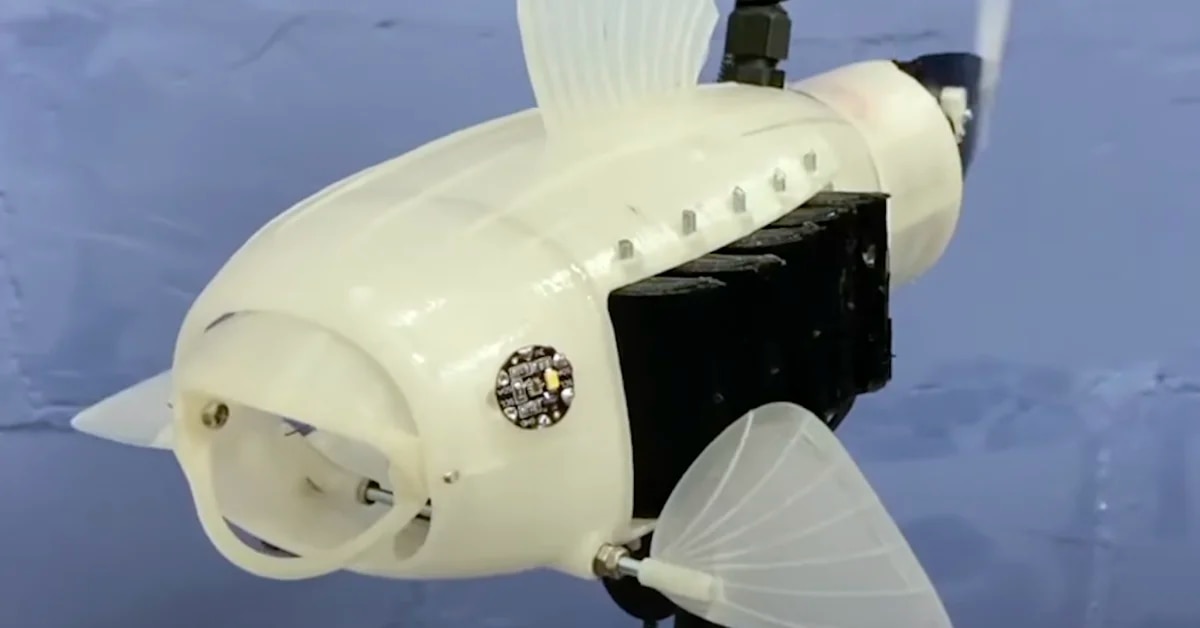 Fish use their gills to filter the water. Why not do the same with a robotbut for filter microplastics? An engineering student in England has designed a robotic fish called Gilbert, that uses its gills to filter this waste from a river or the sea.

Humanity has been suffering for decades from pollution caused by plastics that end up in the sea. But in recent years a new type of pollution has emerged: microplastics. Water, sun, wind, and microorganisms break down plastic dumped in the ocean into tiny particles less than 0.5 centimeters long.

These particles are eaten by plankton, bivalves, fish, and even whales, who mistake them for food. This consumed plastic causes various problems and diseases to marine fauna and also to people, because when one eats fish and shellfish from the sea and river, the microplastics that are absorbed in them are also ingested.

A robotic fish that “eats” microplastics

It is not yet known all the effects of nanoplastics in animal and human organisms. But since most of them are toxic, so to speak, and accumulate in organs and blood, their effects are definitely harmful.

The University of Surrey in Great Britain organizes the Natural Robotics Competition, where prizes are awarded to robots that imitate nature. This year’s winner was the project robo-fish chemistry student Eleanor Mackintosh.

She’s not an engineer, so experts from the University of Surrey took her idea and built a prototype that filters out microplastics, which Eleanor herself called Gilbert. You can see this in the video attached below (the result of the robot prototype is shown at 55 seconds):

Gillbert, a robot fish that filters micro plastics from the sea with its gills

This robor fish is half a meter long. It swims by moving its tail while keeping its mouth open to collect water (and microplastics) in its internal cavity. When the cavity is full, the robot closes its mouth and opens its lamellar gill valves, expelling water from the valves and raising the bottom of the cavity. 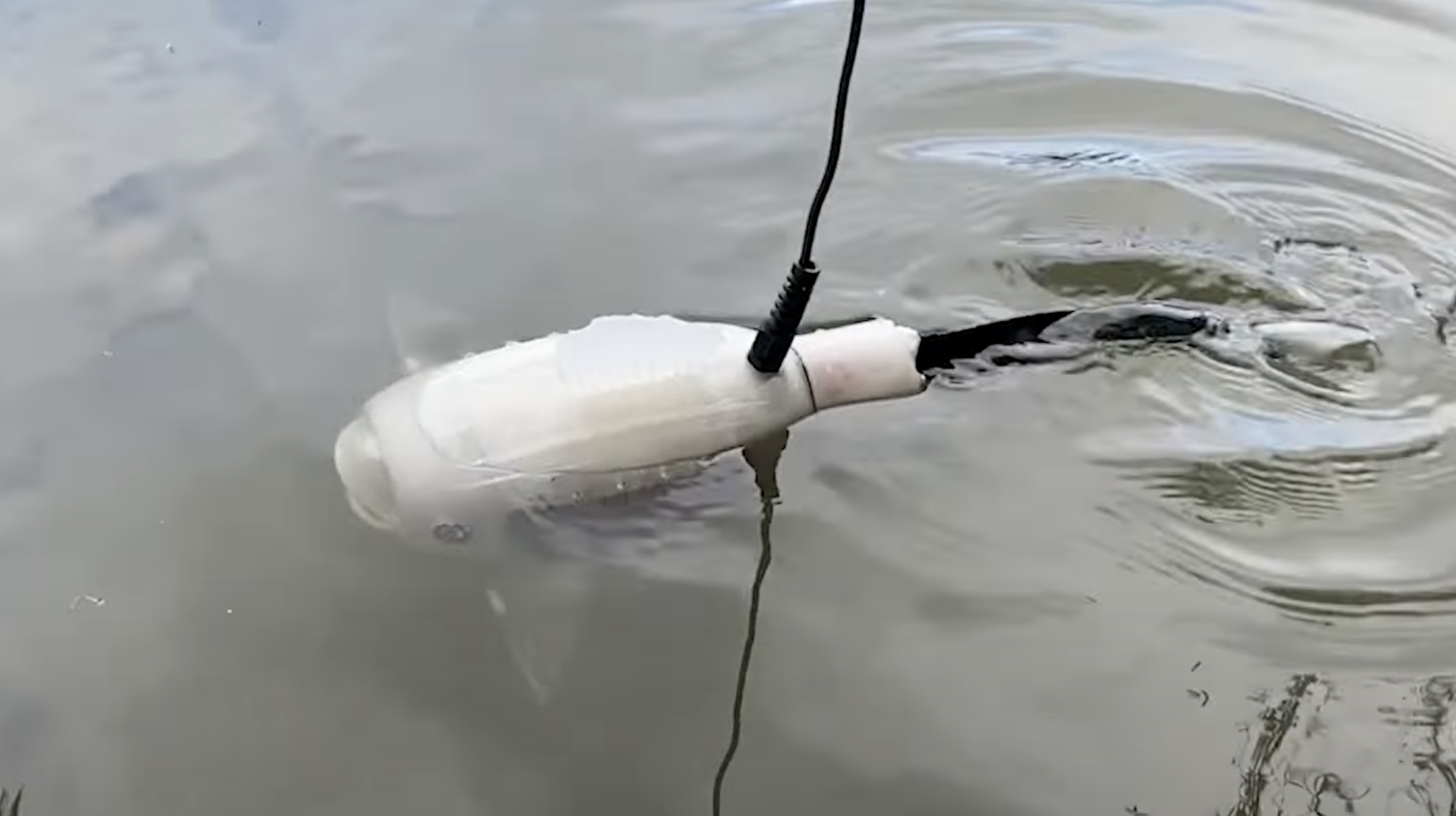 Now, for this system to be effective, thousands, millions of these robots would be needed. But the idea is not to use them to remove microplastics, but to collect some pieces and analyze them. Thus, marine biologists would know which microplastics affect certain areas and with what density.

In short, what is really curious and worth rescuing about this article is that gillbert is an idea of ​​a Chemistry student, that has become a reality thanks to a group of expert engineers.