About 3,000 million years ago, many of the rivers and lakes that inhabited the surface of Mars began the process of evaporation.

This event took place after the loss of Mars’ atmosphere triggered the catastrophic processes that formed the Red Planet. Currently, although water can no longer be seen on its surface, the researchers created a map that helps to know where it was years ago.

The map was developed after a decade of research using data compiled by ESA and the POT. His intention is to solve one of the biggest mysteries surrounding the red planet, which is to discover how common water was in its past.

As is known, the search for life in other corners of the universe is a task in which humanity has invested much time, money and energy.

On the other hand, water is necessary for the development of life as it is known. That’s why by knowing where these fluid concentrations are, scientists can better target the search for living organisms. Or at least a sign that they were there.

That’s really what he does Perseverance Rover of NASA on Mars. The robot collected samples from the Jezero Crater, one of the highest concentrations of hydrated minerals on the planet. It won’t be long before the questions of the great mystery of life on the red planet can finally be answered. 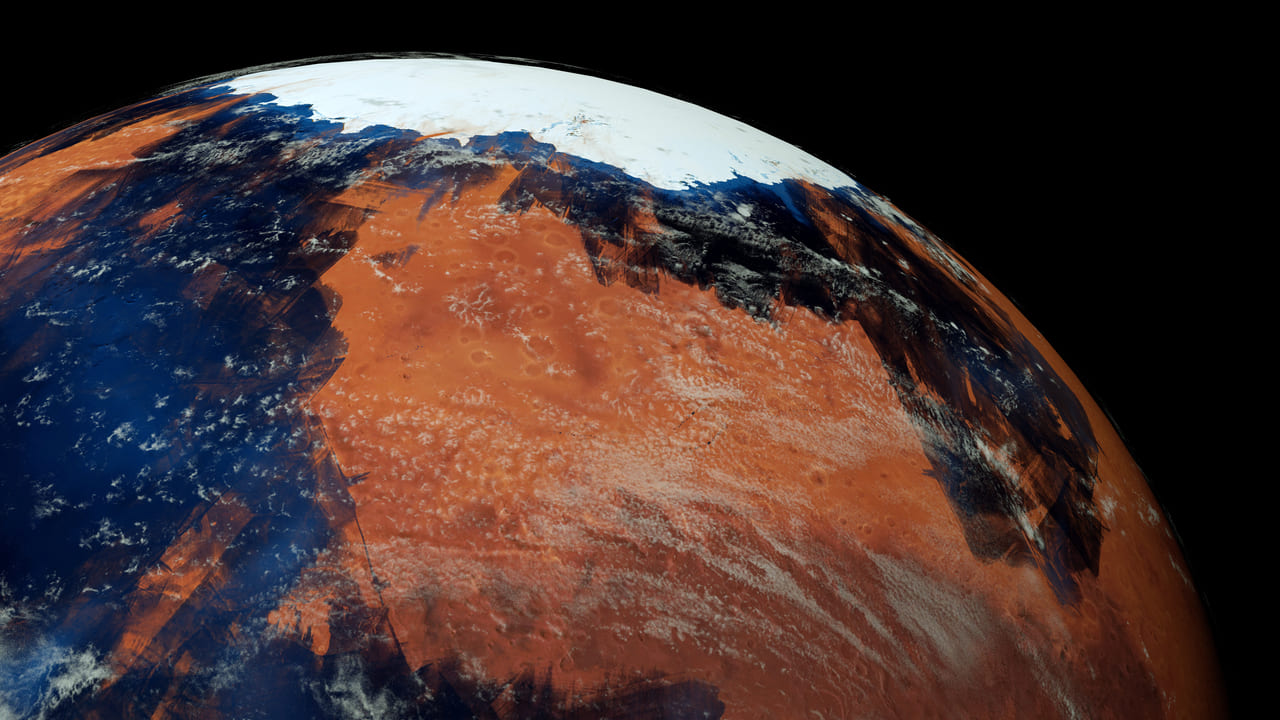 Illustration of Mars with water. (photo: The Independent)

What can be seen on this map

Although the map does not show the exact bodies of water on Mars, it does provide more interesting details. Specifically, it focuses on locating rock formations whose current characteristics can be determined by water. Global map of hydrated minerals on the surface of Mars. (photo: ESA)

“This work has shown that when you’re studying ancient terrain in detail, not seeing these minerals is, in fact, the rarity,” he says. John Carter, of the Institut d’Astrophysique Spatiale in Paris. Carter is also the lead author of the investigation.

In the photo under this paragraph, in redyou can see the planet’s water-soluble clay, while in green represents the hydrated sulfates. On the other hand, the orange and the blue indicate the positions of carbonate salts and hydrated clays of silica and aluminosilicates, respectively. Hydrated minerals in Jezero Crater. A large amount of apparent carbonate is indicated in orange. Fe/Mg phyllosilicates are in red and hydrated silica is light blue. (photo: ESA)

This work spanned a decade, using data from NASA’s Mars orbiters and spacecraft Mars Express of the European Space Agency.

Before this study, scientists only knew about a thousand rock formations that contained hydrated minerals. Today, however, hundreds of thousands of places are known where water can have a significant impact. How did these materials reach the surface of Mars?

Although today, Mars is a planet famous for its aridity, billions of years ago the situation was not like that. In fact, recent studies show that there is water flowing on its surface.

On the other hand, water contains minerals similar to water inside it. What does it mean? That after interacting with rocks in the past, they will change their chemical composition due to the presence of liquid. Therefore, they will turn into clay or salt. 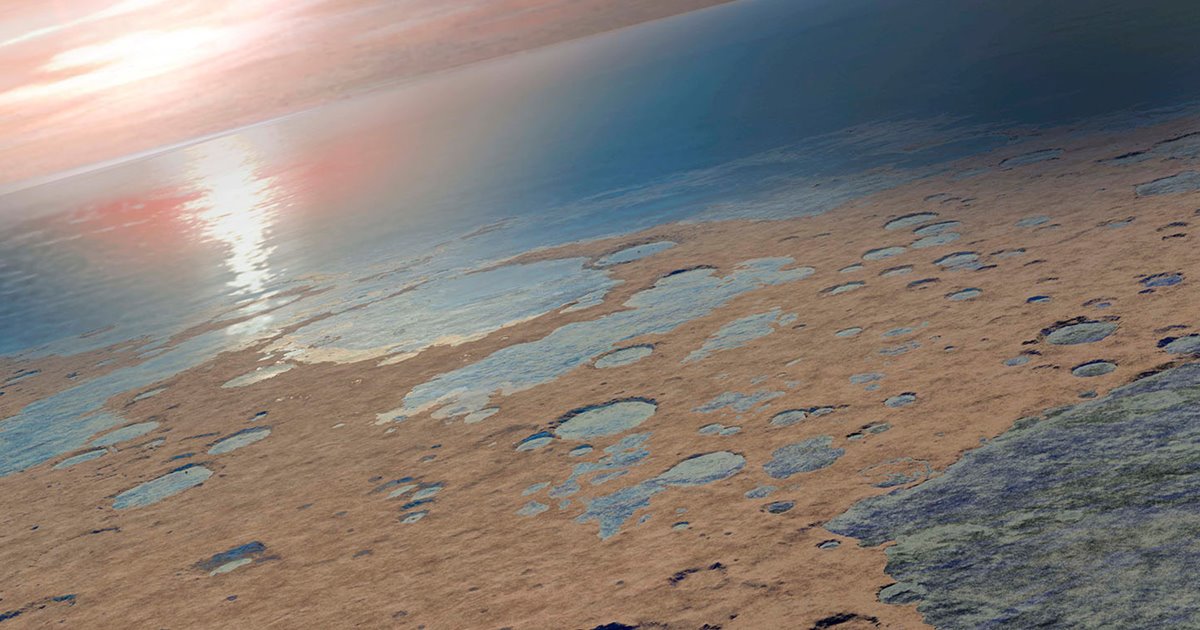 If the amount of water that interacts with the rock is too small, it cannot significantly change its composition, maintaining its original volcanic state. On the contrary, if the presence of water is much greater, the soluble elements present in the rock begin to dissolve, leaving aluminum rich clay.

Of course, there is still much work to be done. Maps cannot provide all the answers to researchers’ questions. However, it is an ideal starting point from which further studies of the neighboring planet’s past, and perhaps the future second natal planet, can be made.

Galilea Montijo was honest about the depression she suffered: "I saw life in black and white"

The model Ary Tenorio denounced that she was the victim of street harassment in Mexico: "I felt outraged"