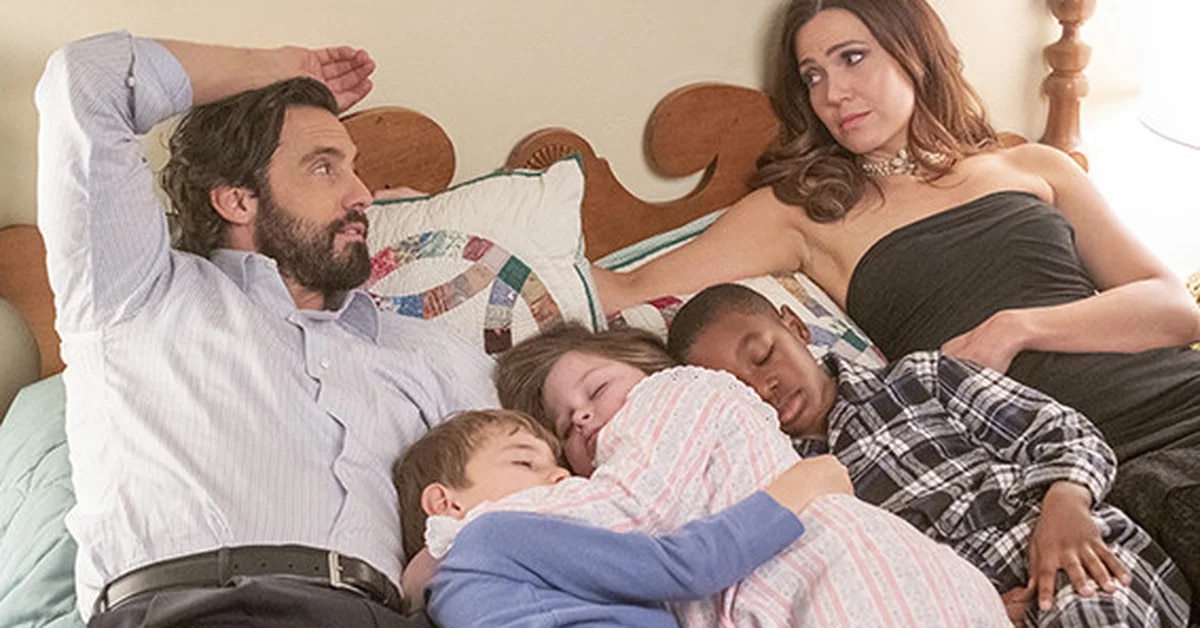 “This Is Us”: this is how the actors reflected on what would be the final season of the series. (StarPlus)

Term. After six seasons, the final chapter of This Is Us And we still can’t believe it. Fans will be left wanting more and with a feeling that we missed one more. The tears shed will never be enough, there will always be room for more. (SPOILERS ALERT).

The final episode was called “Us” (“We”) and began with Rebecca’s funeral. Everyone had the option to shine. The chapter began like any other day in which Jack (Milo Ventimiglia) and Rebecca (Mandy Moore) they woke up in bed together when the boys were entering adolescence. It was a day like any other but as always in This Is Us, special. Because every day is special when we talk about family. 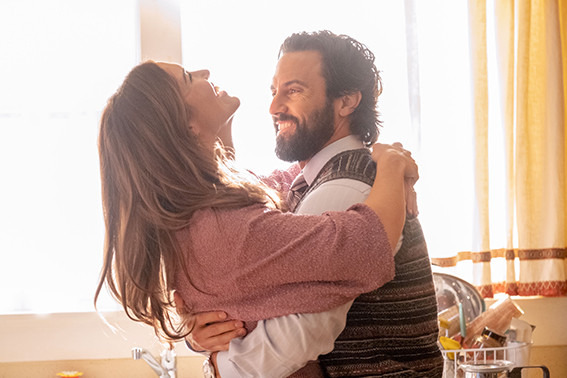 “It’s about a special day in the past for this family, and its simple little things, as the adult family buries their mother. It will be a very simple and quiet episode after a very big and noisy one”, he defined it. Dan Fogelmancreator of this wonder.

The genius of this beginning goes back to the end of Rebecca’s life in that caboose that we saw in the penultimate episode called “The Train.” There the two share the bed again and Jack reassures (as always) Rebecca, who is afraid of dying and leaving her children: “Honey, we did good. You did it very well”, Jack tells his wife that she will soon accompany him on this final journey. 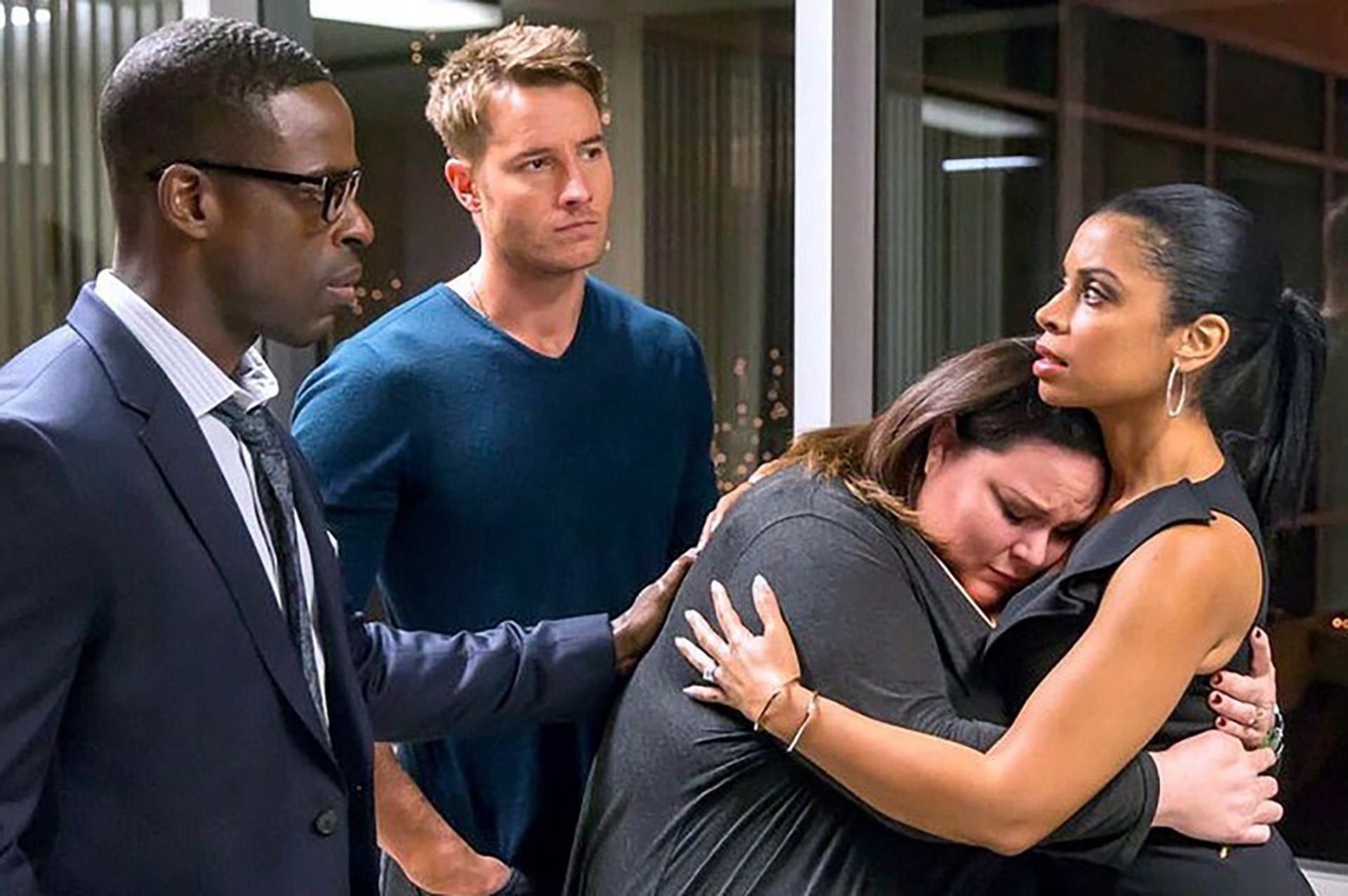 Randall, Kevin, Kate and Beth. The four that made us move. (StarPlus)

And so we went back to the moment when Jack teaches the sons to shave, or when Rebecca reassures Kevin and asks him to give him a kiss at the moment when everyone is playing pin the tail on the pig. Because This Is Us It was about portraying moments, those everyday moments that are not at all extraordinary, which are the ones that mark our existence.

Meanwhile, Randall learns that he will be the grandfather of a son who will have his daughter Deja and remembers when William, his biological father, told him about the wonder of being a grandfather. And the news that they will be using the name William for the baby on the way, as Kate used Jack for her oldest child. 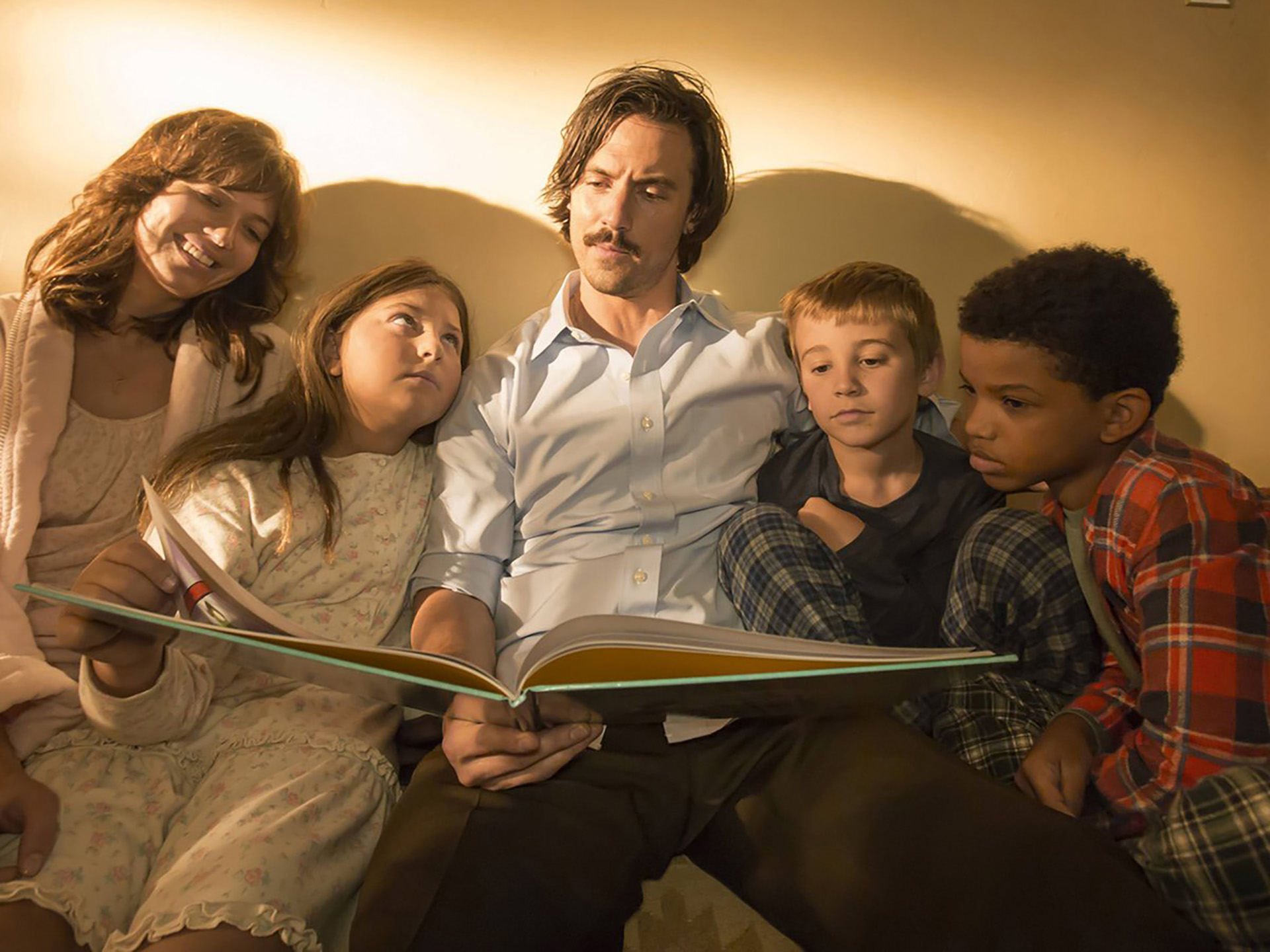 The family united with the little boys. (StarPlus)

The union of the Big Three with the song/verse that their father had taught them when they were children, while they beat their chests, it is sealed on the steps of the cabin where they lived and passed so many memories. They would never separate and so they promise.

“There were so many things left that I wanted to do with them”Rebecca tells Jack before she dies on the train. “You will,” Jack replies. “It’s hard to explain, but you’re going to do all those things with them. You’ll be there,” he tells her as she squeezes his hand the same way she did with Randall before he died. 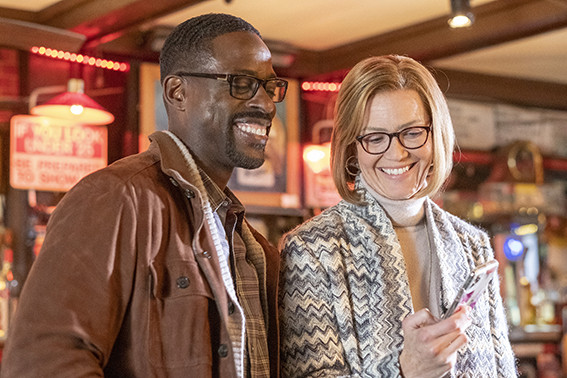 One of the most beautiful relationships: Randall and Rebecca. (Star+)

Rebecca’s sweetness will remain in our hearts, the life lessons of the best fictional father as Jack was. Randall’s doubts with his tears. Kevin’s self-confidence with his comings and goings. Kate’s insecurities and warmth. Beth’s solidity. no one passes by This Is Us without anything happening to him. Because this series created by Fogelman it was always beyond what our sensibilities could bear. And when we thought that there were no more handkerchiefs that could contain our tears, a new box appeared to continue moving us.

A final scene in which Jack looks fondly at the family as he ends up smiling at teenage Randall is the perfect ending to one of the great series of recent times. A part of us leaves with Rebecca, that woman who overcame everything, with the sensitive and great father of Jack, and with each of the Big Three. Because here there was not a central protagonist and other secondary ones. Because the story of a family was told. Yours, ours, a friend’s, everyone’s. 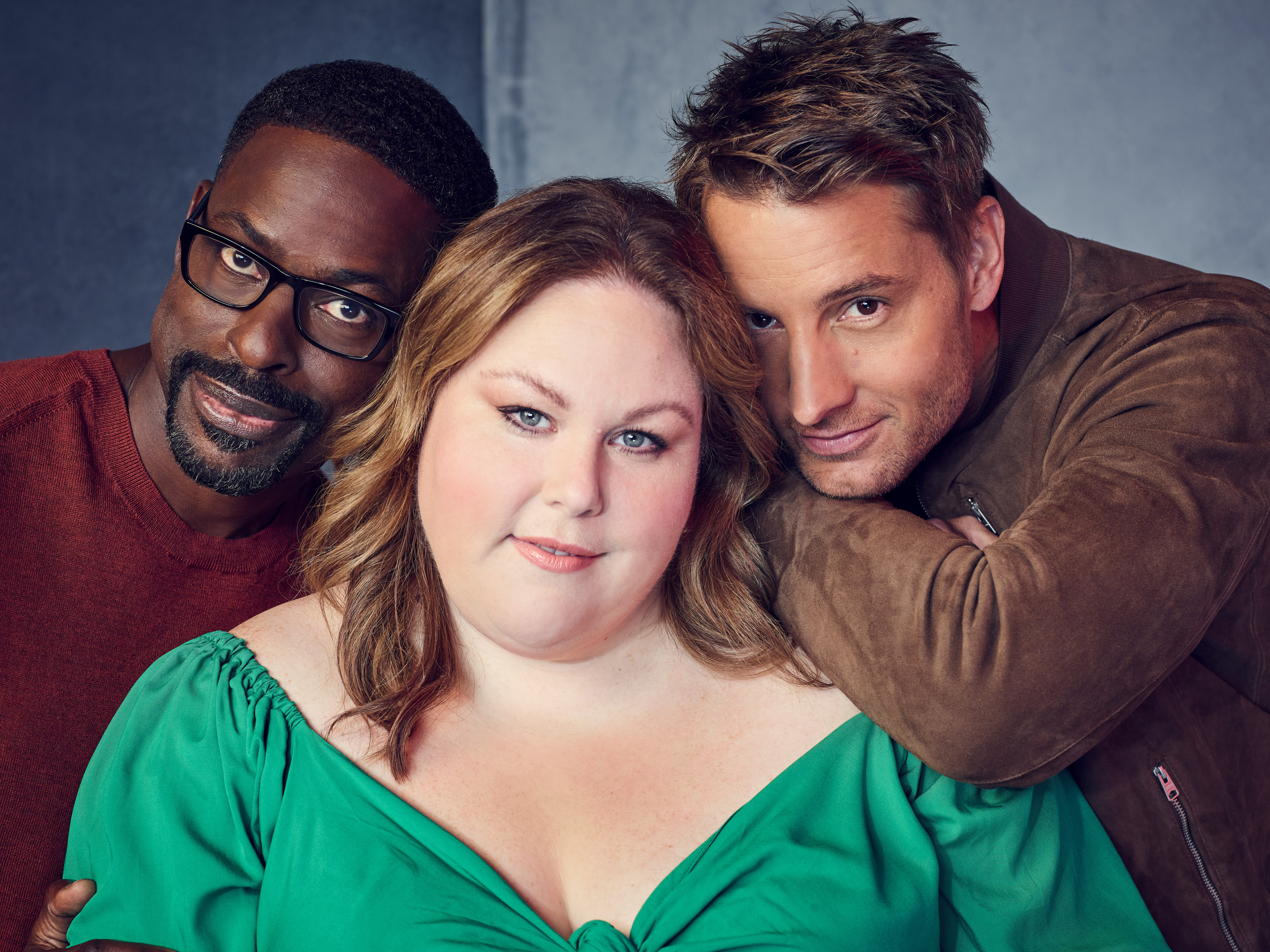 We don’t want to fire you but we must. With a lump in the throat and with bristling hair. With his glasses soaked and his face disfigured from crying so much. We hope to meet you again in a spin-off. Or maybe not. Enough already. But don’t go, not like this, not so fast, that we have more things to explore, more bonds to resolve, more love to give. The times of new news and possible derivations will come. Meanwhile, let’s overcome the abstinence generated by the end of a series, one of those that mark the soul on fire; the heart; the body; life.

Thanks and goodbye This Is Us.