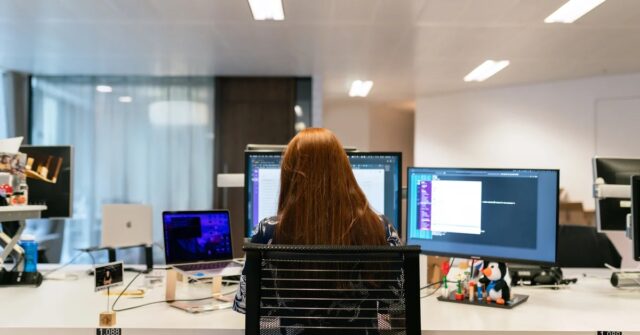 It is estimated that 79% of laid off workers can find a new job in less than three months.

Meta, Twitter, Amazon, Microsoft, Spotify. The list of layoffs in the technology sector continues to grow and as a solution to their employment situation, the workers organized so that those who want to hire them can find them more easily.

Through a public Excel file, the employees of these companies are sharing their personal information so that others may know them and contact them if they are interested in their profile.

There they are publishing data such as name, position, account of LinkedIncity or country of residence, work visa, years of experience, types of projects in which they have worked, among others.

Up to the time of publication of this article, a total of 1,120 people have shared employment information from different countries such as Mexico, Singapore, Ghana, Canada, Ireland, United Kingdom and a large percentage of USA. 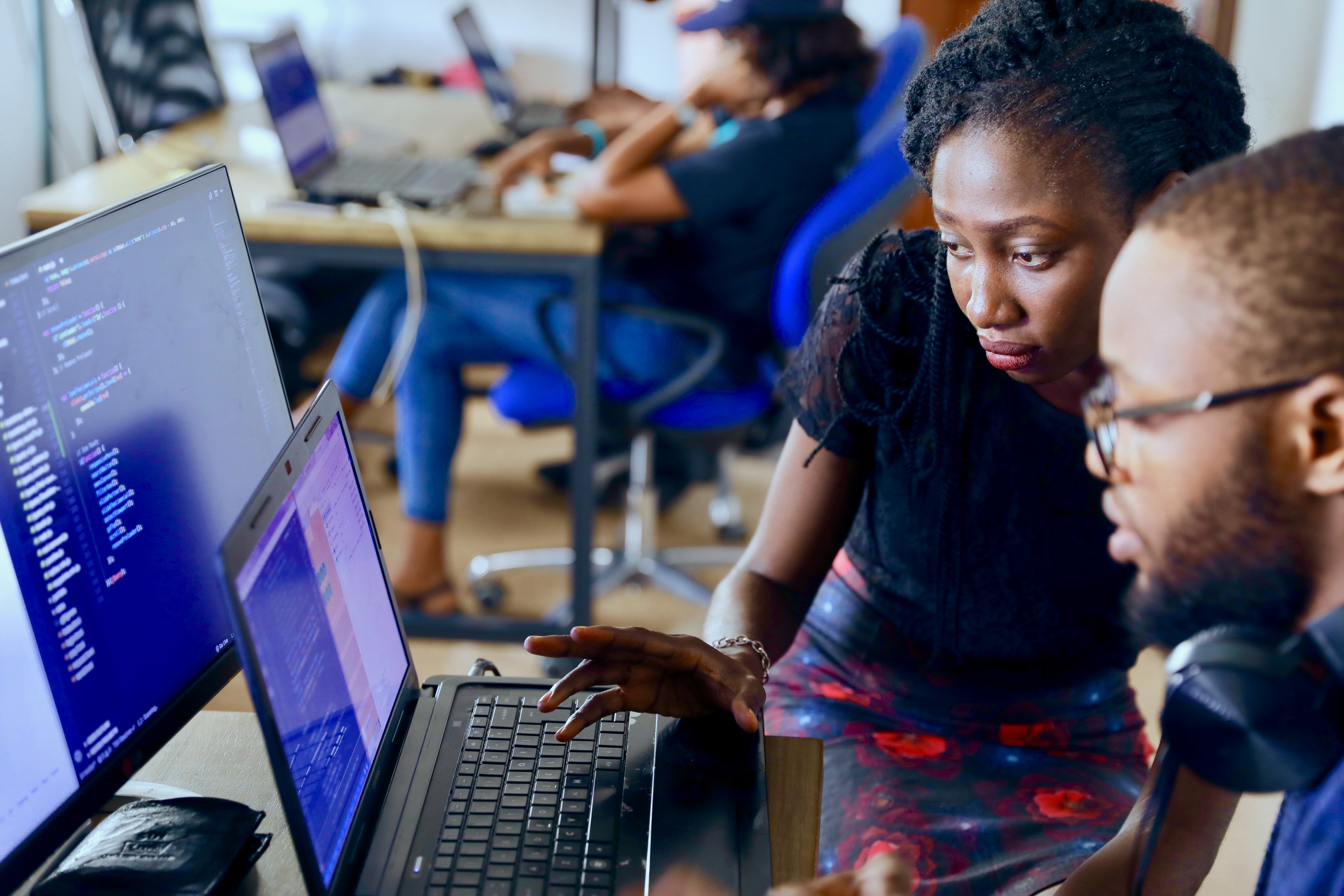 Laid-off workers are organizing to get hired soon.

Little wait to find a job

Between 2022 and so far in 2023, it is estimated that a total of 214,921 workers have been laid off in the technology sector, according to laysoff.fyi. Which creates a very large pool of trained and experienced staff that is available for other companies to call upon.

A panorama that moves very quickly, because according to a survey of ZipRecruiterpublished in November of last year, 79% of workers who were removed from their position in the way in which it has happened, find employment after three months or less of searching.

By narrowing the filter, 37% of them land a new position in less than a month. While only 5% take between six to twelve months to do so. So the unemployment time is very low.

In the survey, 74% assured that the job they found was within the technology sector, keeping the workforce in the same line of employment. Only 6% start working in retail, 5% in financial services and 2% in the health sector, the remaining percentage in a wide variety of industries. 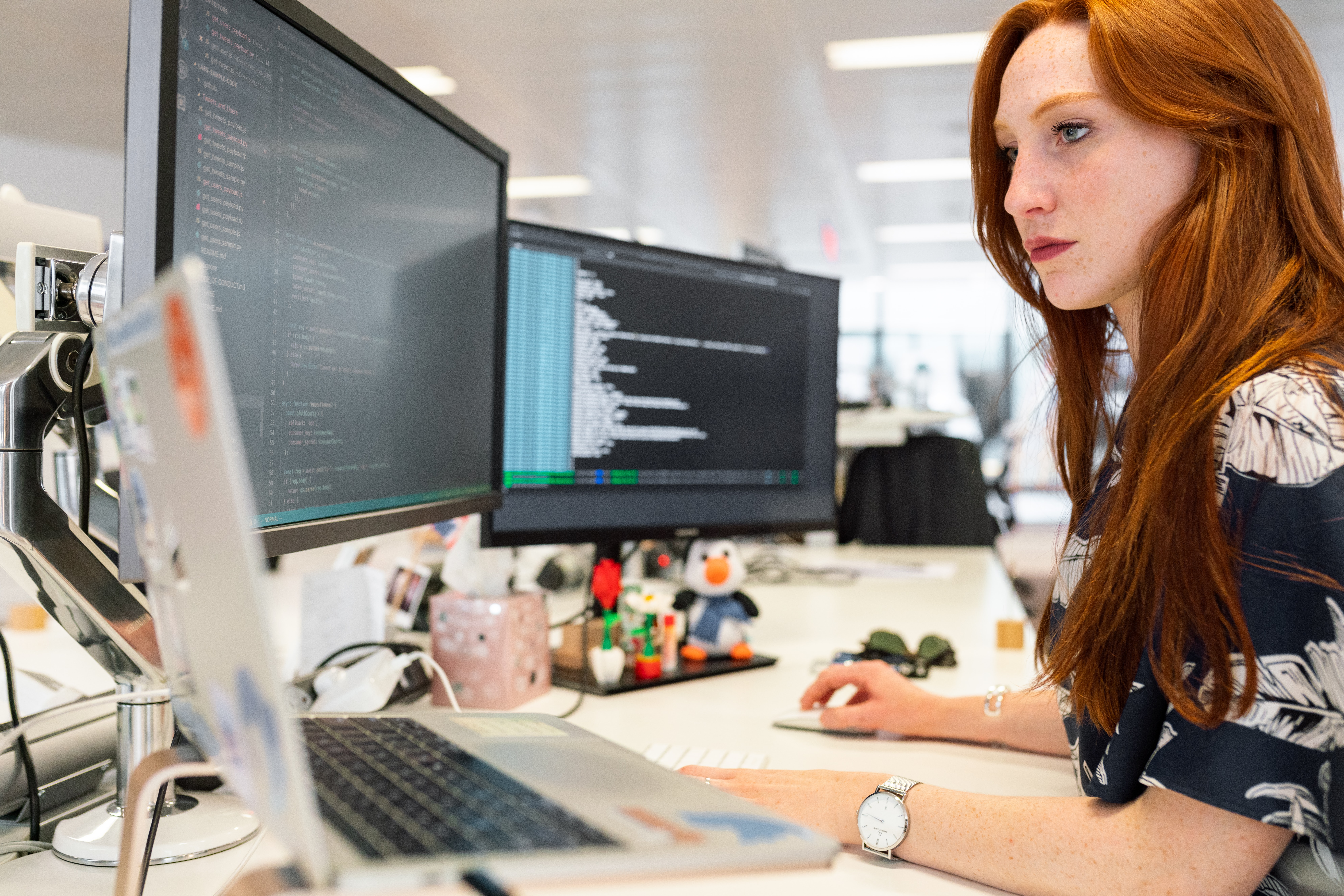 One of the reasons for the mass layoffs is over-hiring during the pandemic.

Why are there so many layoffs in the tech sector?

The jobs crisis in this industry has two basic reasons: Global economy Y about recruitment. These points have led to companies not having the guarantees to continue with the workforce of previous years.

Although the pandemic was an opportunity for growth, the decisions made at that time are already reflecting its consequences. As is the case with the high number of contract workers, which had to respond to the needs of working at home and the growth in online purchases.

“You have to take into account that there was a hiring boom from 2020 onwards, because there was growth in companies during the pandemic, but that optimism is not being reflected in higher revenues and the impact of the pandemic has already diminished, so It is being seen that there were not so many resources in the future to invest in that large number of workers”, says Edgar Medina, an expert in technology and digital marketing.

One point in this is the high purchase of laptops that occurred in 2020 and 2021, but by 2022 it dropped to figures that had not been seen since the 1990s, affecting companies such as Microsoft.

During the fourth quarter of 2022, global PC shipments fell 28.5% compared to the same period a year earlier, according to Gartner, a market consultancy. The same happens when putting the total number of shipments in 2022 compared to that of 2021, which had a decrease of 16.2%,

A point that, added to the economic crisis, leads customers not to have the need to change their devices, but to wait and make the most of the ones they already have at home.