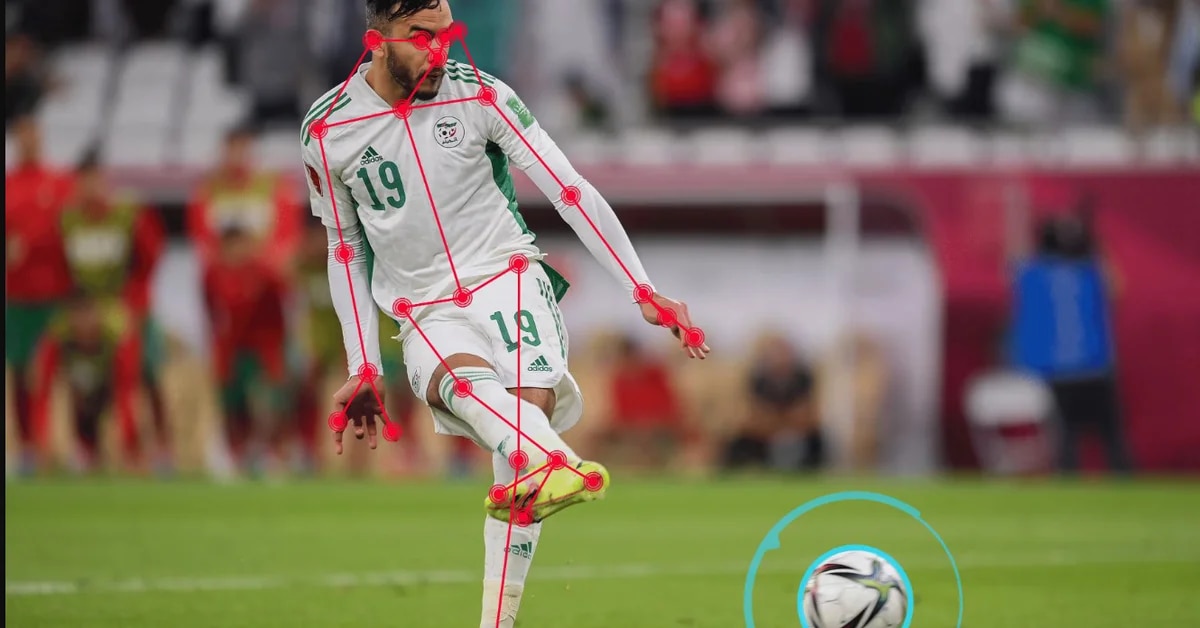 Al Rihla It is the ball with which the teams are disputing the Qatar World Cup 2022. A ball that has technology never before applied in this tournament, having an internal chip that allows it to deliver data to the judges and players about what is happening on the field of play.

This information has been used in the semi-automatic out of place, which is another of the technological novelties of the world Cup and with which it is possible to establish exactly the parts of the body that are in an irregular position to cancel the game action or the goal.

All this thanks to the internal IMU (inertial measurement unit) sensor that checks the state of the ball 500 times per second, which makes it possible to detect with absolute precision the exact moment in which the ball is hit.

“The 500 Hz sensor is inside the ball and will enable very accurate ball movement data to be collected and transmitted to match video officials in seconds throughout the tournament,” he said. adidasthe brand that designed it. 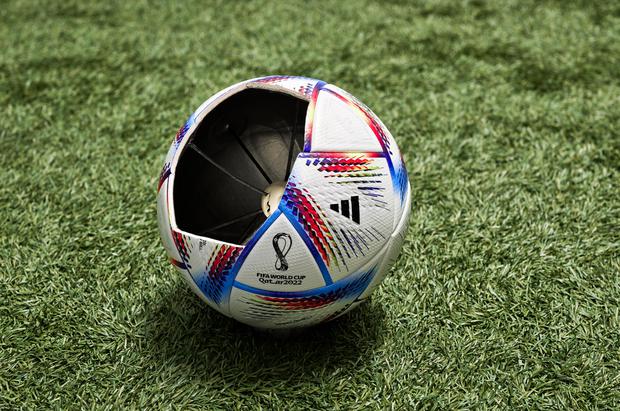 The inclusion of this technology in the ball is part of a variety of decisions made by the FIFA to provide referees with more tools and seek a greater guarantee in the accuracy of decision making.

The ball is giving information in real time to the judges, who will be able to rely on the VAR to make the necessary regulatory determinations, thanks to the artificial intelligence system it has and the internal sensor.

This also allows it to be able to provide data on the location of the players, without interfering with the rhythm of the matches, since its technology does not affect the movement and weight when being hit or being in the air.

“This technology is imperceptible to players and does not affect their performance at all. The sensor is powered by a rechargeable battery, which can be charged by induction,” the ball’s developers stated. 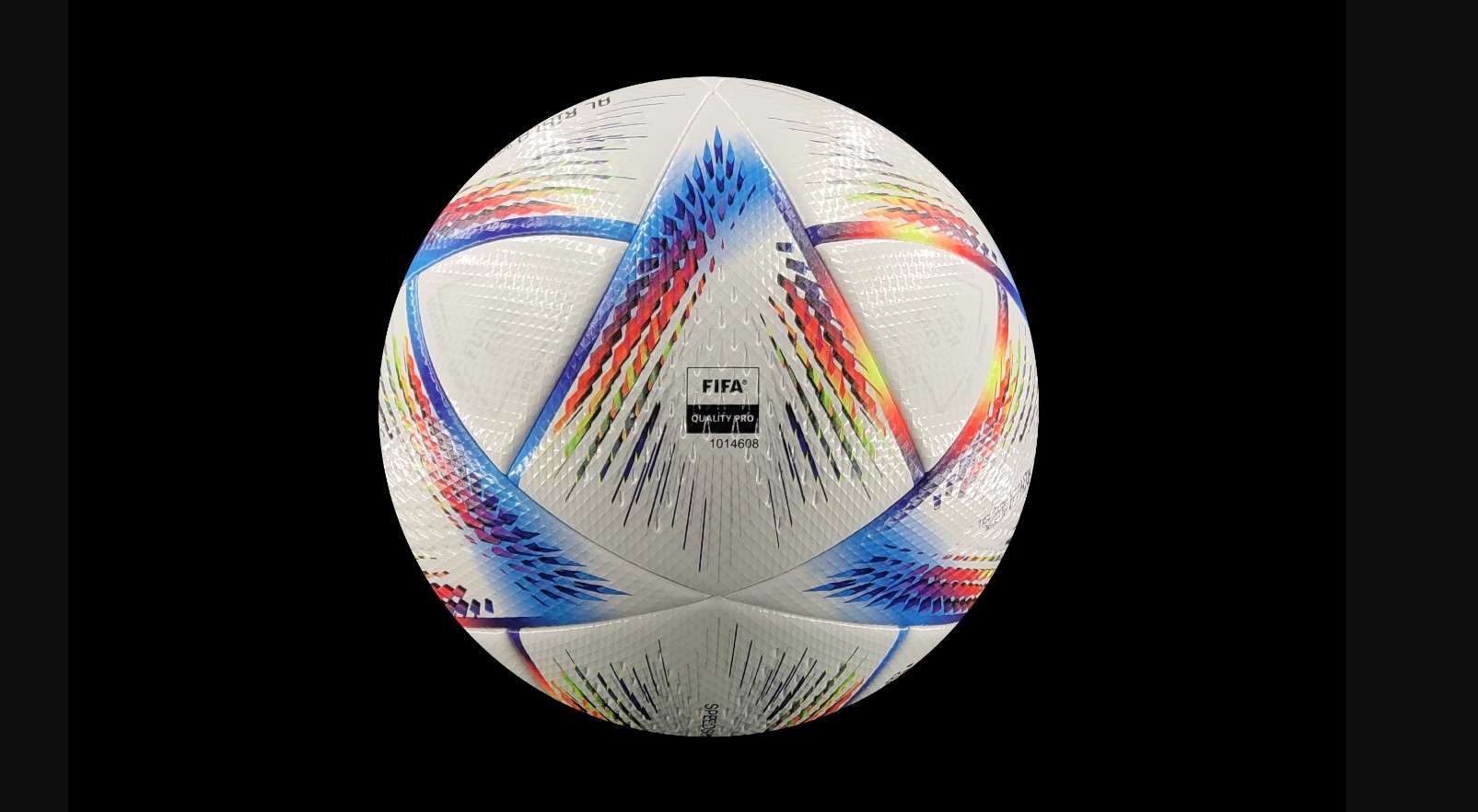 To ensure its performance, the FIFA he has been testing it in previous competitions such as the Arab Cup and the 2021 FIFA Club World Cup in Abu Dhabi, where they obtained good results by not altering any game situation.

Regarding the data collection, the organization of the world Cup made it clear that the information will remain in the possession of the FIFAwho will be the only ones to be able to manage and use it.

So this technology will only be available in the official balls for the matches of the worldso fans who buy it in stores will have the standard version.

Together with the technology on the ball, the tournament in Qatar It has other technological innovations such as the semi-automatic misplacement with which the judges receive an alert in real time and an exact image of which part of the player’s body is in advance to complement the VAR.

In addition, surveillance cameras with artificial intelligence were installed to improve the entry of fans to the stadiums and air conditioning on the pitch that allows an optimal climate in the face of the country’s high temperatures.