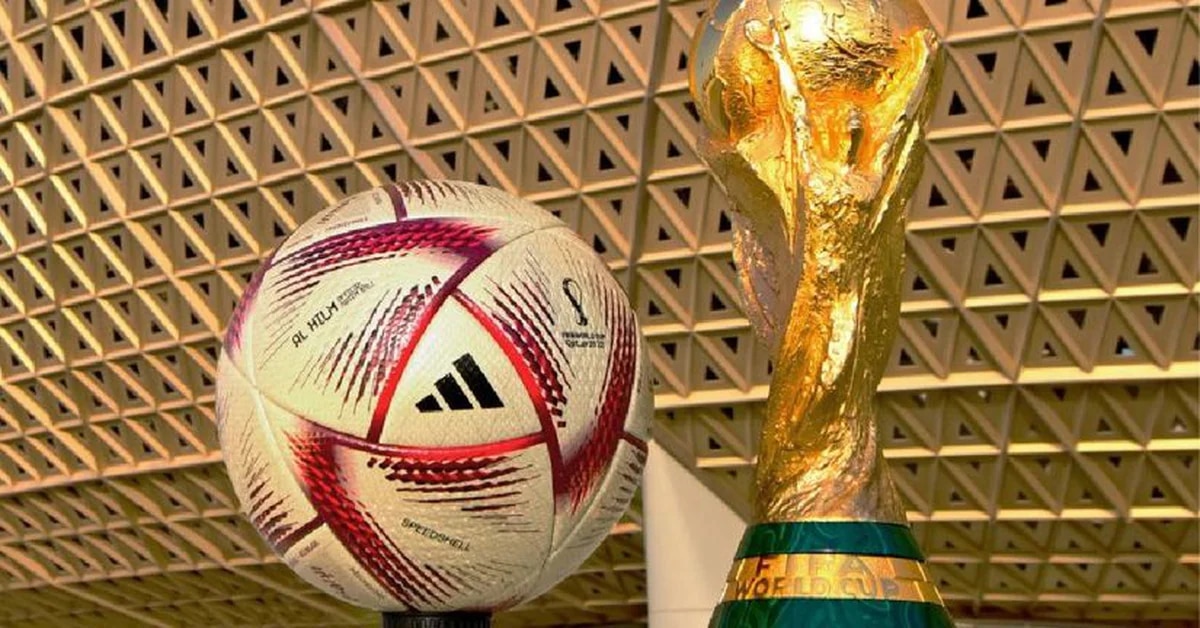 The ball features the latest advances in ball design and a technology that the sportswear brand used for Al Rihla, who helped the referees make faster and more accurate decisions during this World Cup. This time it will be the same chip installed inside the ball but that will make the data arrive faster for the final resolution of the main judge.

The new technology combines artificial intelligence with data generated by a inertial measurement unit (IMU) in the center of the ball. Because it is combined with a semi-automatic offside detection system, it allows you to control the exact moment of play in very close illegal situations. 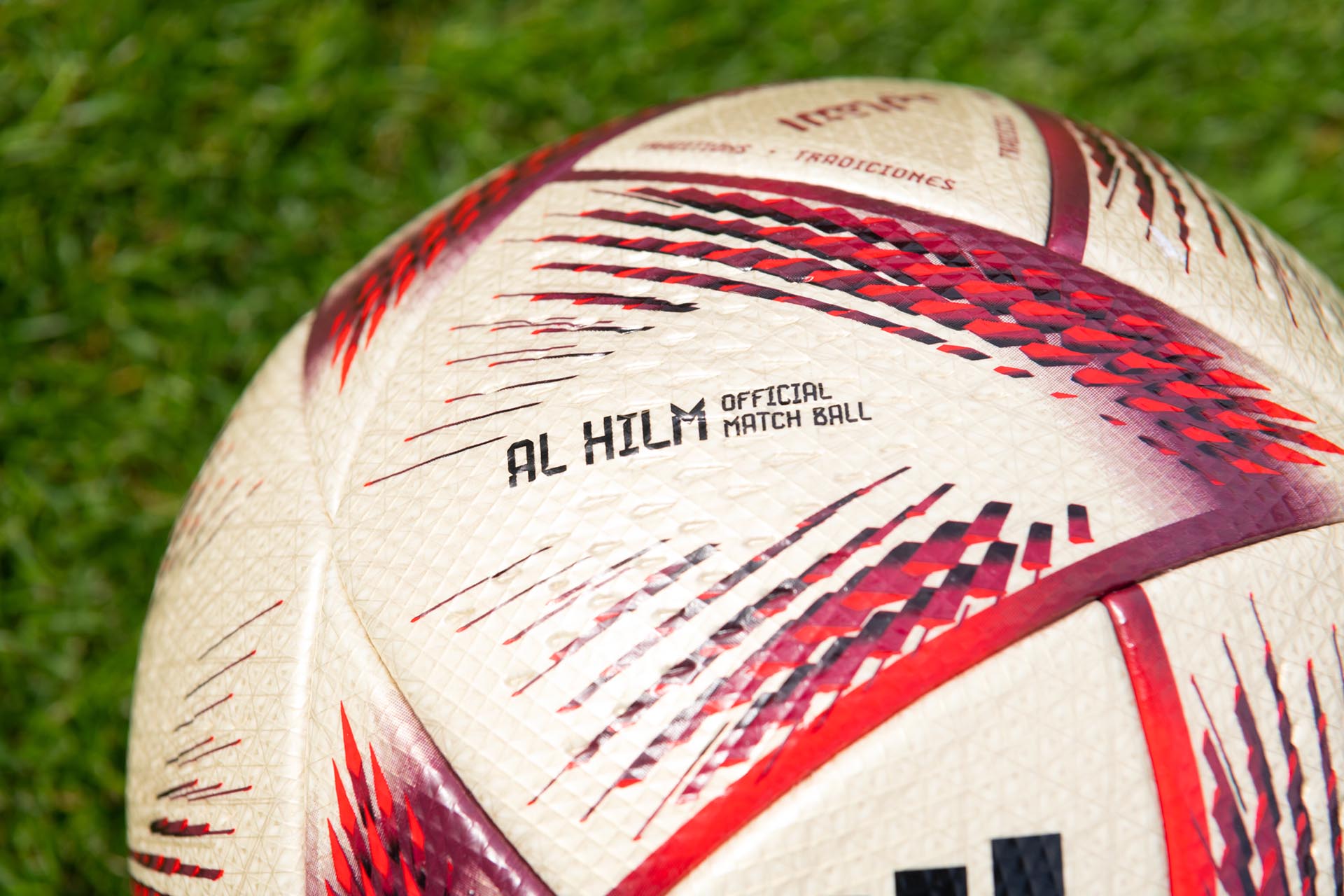 “With the development of ball-linked technology, adidas has made it possible for the video refereeing team to have a very important new level of information. The data provided by the ball open the door to a new way of understanding and narrating the exceptional plays of this World Cup”, the director of the FIFA Soccer Technological Innovation Subdivision, mentioned in the official statement. Johannes Holzmuller.

The ball is giving information in real time for the judges, who will be able to rely on the VAR to make the necessary regulatory determinations, thanks to the artificial intelligence system it has and the internal sensor.

This also allows it to be able to provide data on the location of the players, without interfering with the rhythm of the matches, since its technology does not affect the movement and weight when being hit or being in the air.

The aesthetic design of the ball contributes to the environment

In addition, the design is made with millimeter precision, respecting the environment. All its components have been analyzed so that Al Hilm is the first World Cup semifinal and final ball produced solely with inks Y water based glues.

That is to say, the golden background, the triangular spaces of the ball (which are inspired by the city of Doha due to the deserts around it), the color of the FIFA World Cup trophy and the print of the Qatari flag have been made with these products.

Nick Craggs, CEO of Adidas Football Division, said: “Al Hilm’s glow illuminates the power of sport and association football. Millions of people tune in to the competition from almost every country in the world and their passion for soccer unites them. We wish all the teams in the final rounds of the competition the best of luck as they compete on the biggest stage in football.”