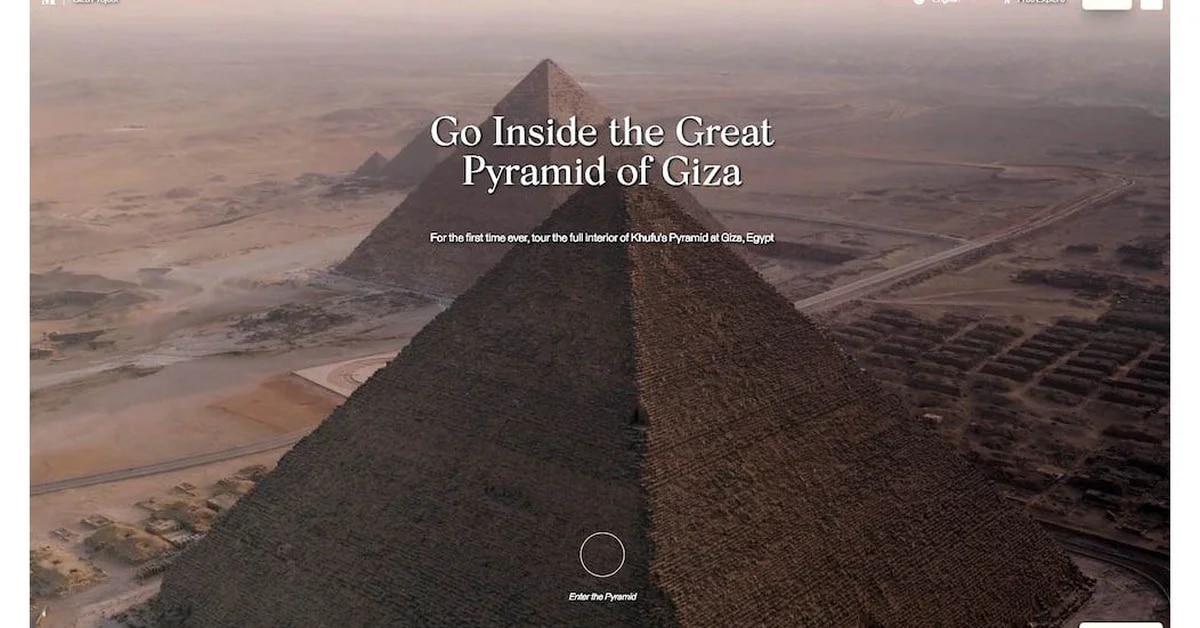 An initiative of the University of harvard in conjunction with the Ministry of Tourism and Antiquities of Egypt resulted in the creation of a web application that allows people from all over the world to take a tour virtual by the different available environments of the Pyramids of Giza.

The virtual space, which was created based on a camera of 360° similar to the one used to register the spaces for the service of Google Street View, enables interested people to take a guided tour without having to travel to Egypt. Each space has a label that allows its identification both in its name and in its location within the structure of the pyramid, so that each user will be able to have a tourist experience closer to reality from their home.

The giza projectas the project of the American educational institution and the Egyptian state body is known, is adapted so that people can access the tour for free from their computer desktop, laptop or any other mobile device such as cell phones or tablets. In all cases, users will be directed in the virtual tour and will only be allowed to rotate the viewing angle to different parts of the spaces just as it is done in the Street View function of Google. 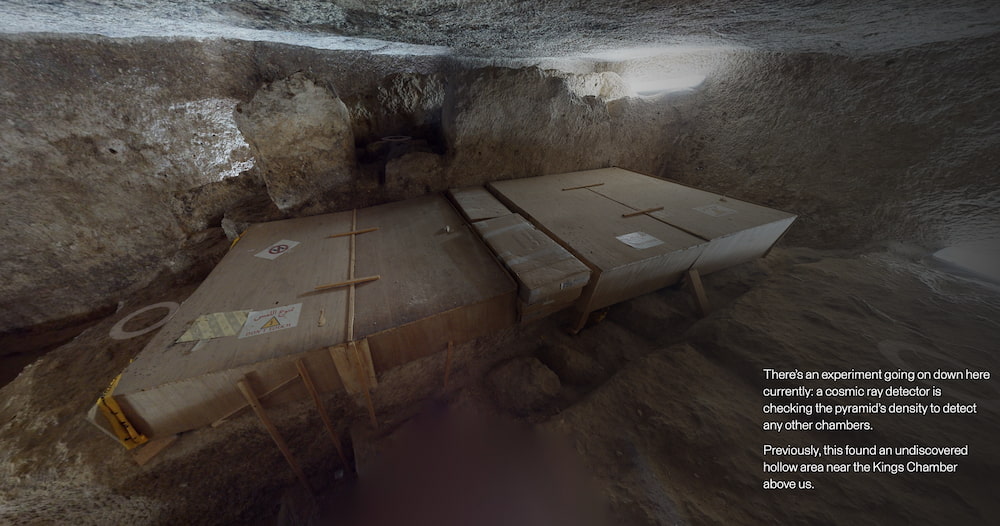 In order to enter the tour and learn more about one of the giza pyramidsusers must access the giza.mused.org website, where they must click on the section corresponding to the Great Pyramid of Khufur, where the visit will take place virtual. Once the corresponding upload is done, the visitors will start to revive information about the space they are in at the bottom of their screens.

Each click on the Next button, also located at the bottom of the screen, will allow the tour to advance and at the same time new texts will be generated with relevant data about what can be seen from that point and the location that is occupied within the pyramid. The same as Googleusers will be able to use their cursors or their fingers if they access from a mobile device, to be able to rotate the point of view or make zoom to a particular area.

In the event that you want to take a tour without extra data or information, but in a more free way within the space virtualin the upper right part of the screen there is a button that changes the Guided Tour mode to that of free exploration, which establishes a series of circular markers distributed at a certain distance along the route to facilitate movement. 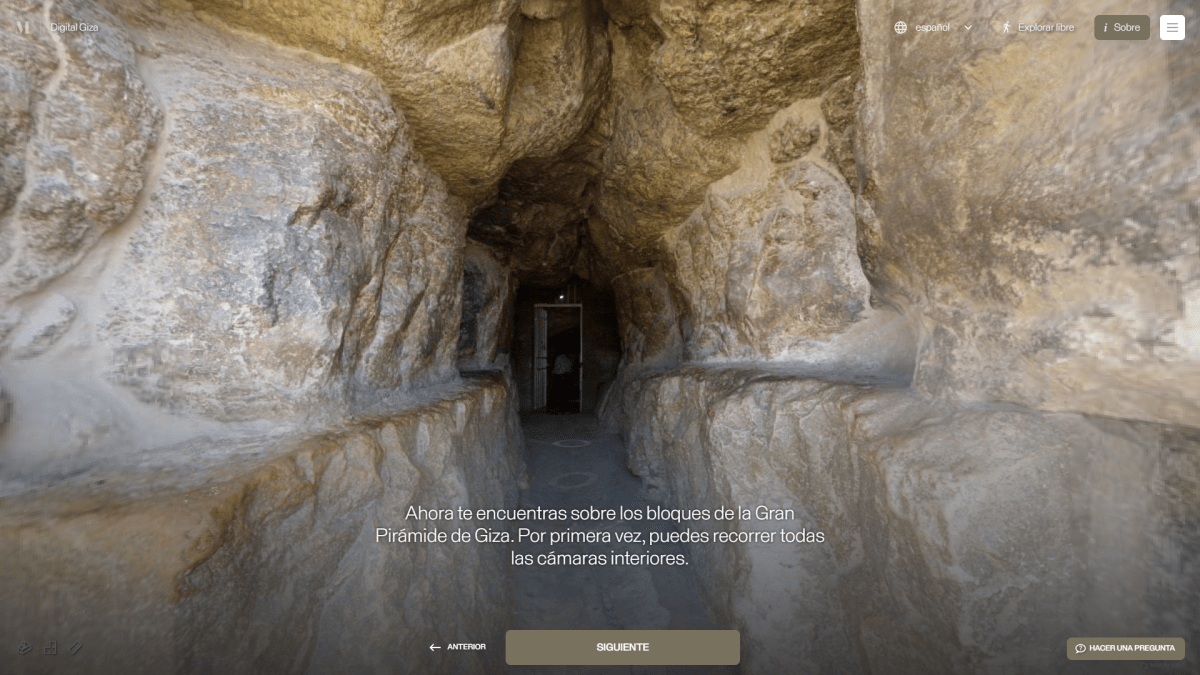 In addition, the Free Roam mode has a number of tools additional information that will allow users to learn more about the space they are visiting. Within this set are:

– See Dollhouse: A function that builds a model in 3D of the route that can be made in space. You can see the shapes of the corridors and the spaces inside the pyramid.

– See floor plan: That enables users an aerial view of the space that is being visited and the possible route within it.

– Plant selector: Whose function is to transport visitors virtual through the different floors available for visits. In the case of the Khufur Pyramid, 5 levels have been enabled.

– Measurement mode: what locates nodes within the space to establish the measurements of the corridors, windows, monuments and other elements that users consider interesting.