The most common victims of these scams using dating apps are women between the ages of 25 and 44. (photo: Hipertextual.com)

The cybercriminals constantly invent new ways to find security flaws that allow them to benefit from the vulnerabilities on devices and user trust. The dating apps and those of social networks are some of the platforms most used by these criminals to carry out scams and steal people’s money.

In recent months, some cases of Pig Butcheringa new mode of cheated online in which these applications that promise virtual romances are used to initiate users to buy cryptocurrenciesunlike other forms in which only a fake romantic interestas in the Romance Scam, so that the victim performs transfers banks in favor of offender.

The scam of Pig Butcheringwhich is of Chinese origin, has positioned itself as a form of social engineering cyberattack that has affected thousands of people and has generated a loss of $122.00 to users who are victims of this scam. In addition, as additional data, two thirds of the people affected are women with ages between 25 and 44 years old. 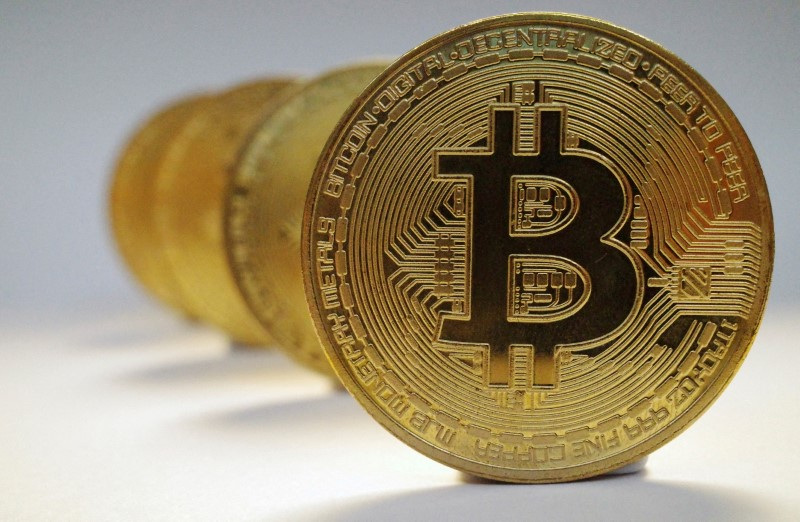 Users who are victims of Pig Butchering are constantly invited to make investments in cryptocurrencies. REUTERS/Edgar Su

How the dating app scam works

the company of cyber security Proofpoint, which conducted the study that uncovered the scam, indicates that criminals initiate contact with their victims through social media with excuses to keep the conversation going.

Once a positive response is obtained from the user, the cyber criminals begin to send photos and develop a dialogue with the intention of seduce and win the confidence of their victims by providing some level of reality.

Over time, attackers report having a friend or relative who has helped them travel to other countries and, hoping to have a conversation more private, suggest continuing the dialogue on messaging platforms like Telegram either WhatsApp.

Once the victim has provided their number telephone and that the conversations include suggestive photos, a person who has “solved their financial problems” is re-named and offers the possibility of earn money easily through an investment in cryptocurrencies. 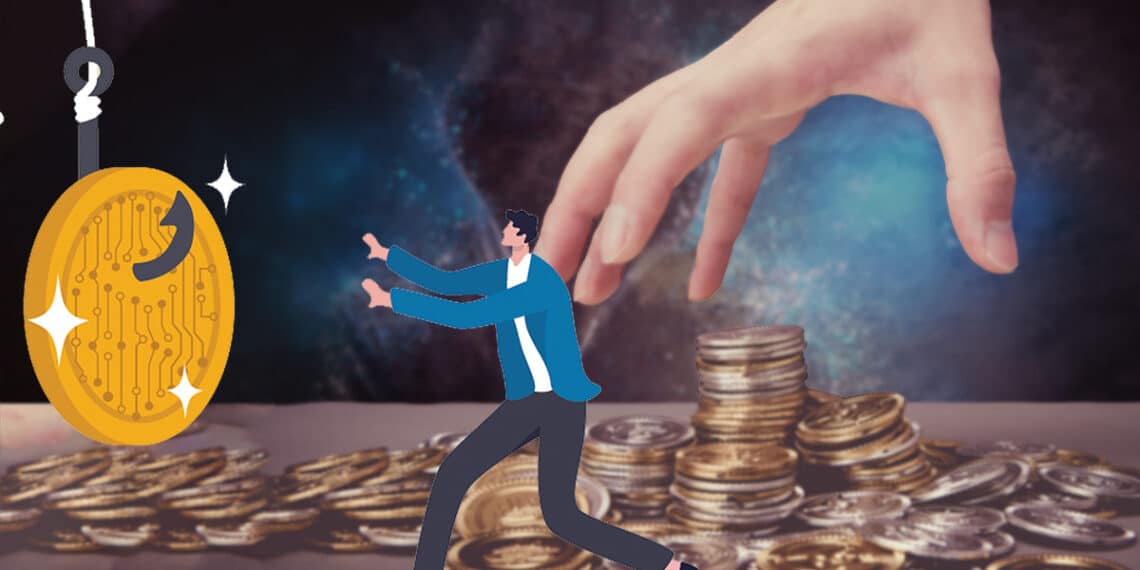 Once the victims’ money is exhausted, the cybercriminals close the website and the domain used is restarted with a different name to continue scamming other people. (photo: CriptoNoticias)

The victims are then saturated with invitations to chat groups in applications of Messenger service that talk about the benefits of investing in cryptocurrencies. The rest of the people included in these groups virtual attackers are also those who claim that they have benefited from their investments.

Due to insistence, if the potential victim decides to buy a small amount of cryptocurrency, cybercriminals indicate that in order to see higher profits spend less than $1,000amount that will increase progressively

In the event that people decide to stop invest for lack of money, they are encouraged to apply for loans, mortgage their homes or sell shares. If the victim refuses, then the cyber criminals They will explain that they cannot withdraw all the money accumulated and, if they insist on not making more investments, threaten at victims with reporting them for fraud or tax evasion using screenshots of cryptocurrency account statements.

Finally, once the cybercriminal initiates the money withdrawal of users, the domain of the website in which the investment was made is deleted, blocks to the victim of the messaging app. The profiles are set up to affect more people and the victims have no choice option for report the problem.

Check out the 10 best psychological thrillers

Top 10 tools that were not known in Canva