What would happen if the computing power of a smartphone Could it be integrated directly into people’s skin? Materials scientists and electrical engineers are exploring the possibilities of wearable (wearable) technology with these clever tattoos.

And it is that recently a team of researchers from the Cornell University in United States has proposed that wearable circuits can be broken down into multiple single-use modules. They can be built, like the classic Lego, to create more complex circuits and finally obtain this type of tattoos.

By collecting data directly from users’ bodies and using it to calculate useful information and display it directly on the skin, these researchers hope that clever tattoos (or wearable technology) may soon be applied to many daily Homeworks.

From laptops that track a person’s gym progress, to how fast someone runs in a marathon, to smart wearable bandages that give doctors real-time information on patients’ conditions.

How could this be possible

To make this idea a reality, researchers must first develop electrical circuits efficient and long lasting that remain pleasant on the skin for long periods of time. To do this, said circuits must be soft, fine and flexible enough to adapt to the skin (chest, arms, back, etc.).

Currently, portable technologies are not only expensive and time consuming to manufacture, but also need to be produced as robust circuits that can only be used in very specific applications, limiting their versatility.

It’s like creating a new cell phone for each new application prototype. This makes it expensive and almost impossible. At least for the general public and outside the testing areas. In a new study published by the Association for Computing Machinery, researchers at the Cornell University introduced a new concept of smart tattoos called Skin Kit. When assembled, SkinKit’s tattoo consists of a thin, flexible silicone-based paper that adheres directly to the skin on one side and pre-programmed circuitry on the other.

Each of these modules consists of a thin, flexible printed circuit board connected to individual cable modules.

The silicone layer inside the SkinKit tattoo not only provides a comfortable barrier between the skin and the circulation of the devicebut also acts as an infrastructure to support the tattoo as the skin stretches and contracts.

These unique features make SkinKit tattoos highly customizable. Best of all (and unlike their “tattoo” description) is that these modules are easily removable and reattached, meaning they can be easily reused for different purposes to suit the user’s needs.

Therefore, they are ideal for prototyping new wearable designs. If the user wants to measure what happens on his back or the movements of his hand, it is only necessary to put a smart tattoo in that place.

Using the final design of such tattoos, participants were able to create a fully functional smart tattoo from scratch on average. less than 23 minutes. This success clearly shows the team just how accessible and versatile this technology could one day be. 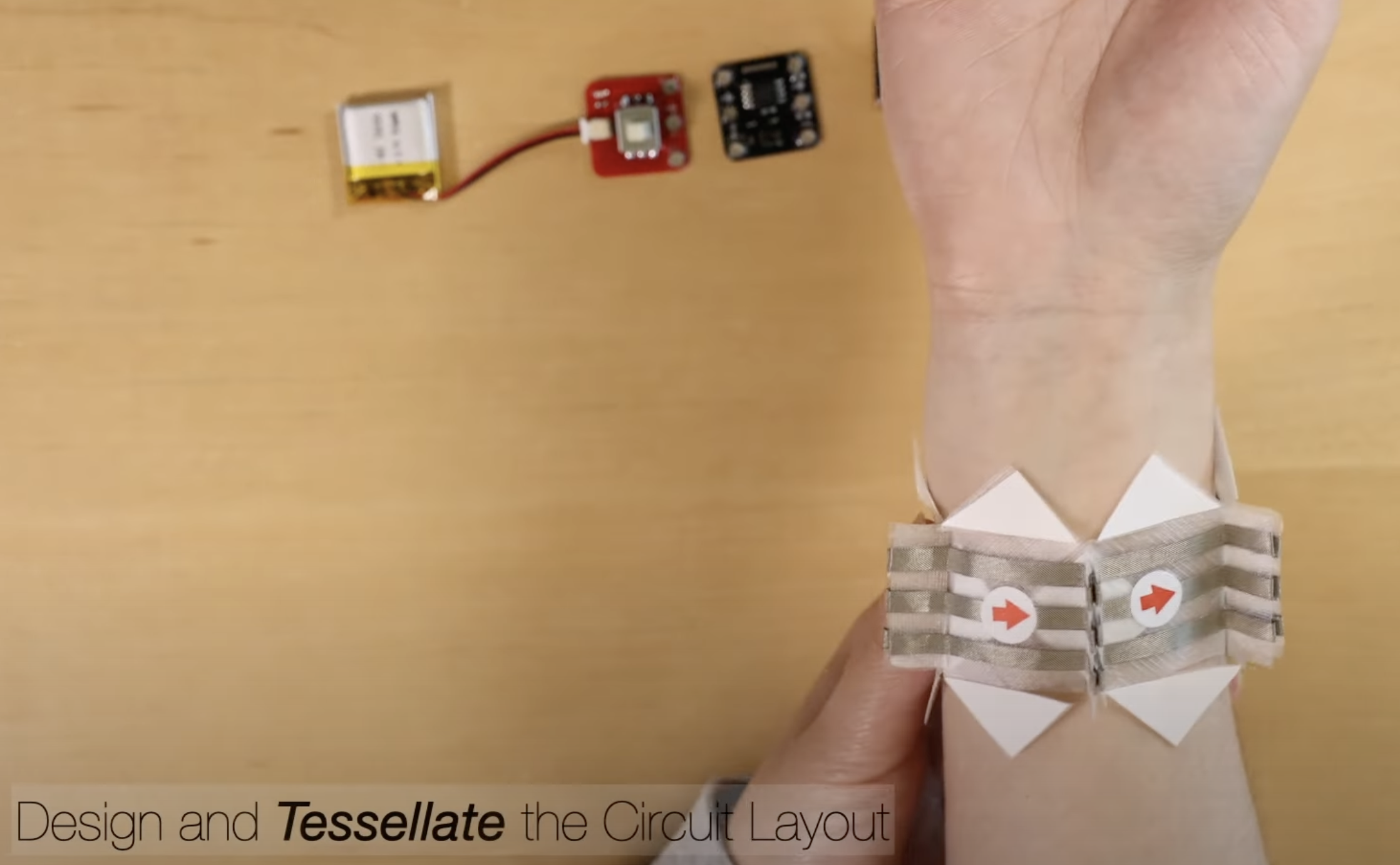