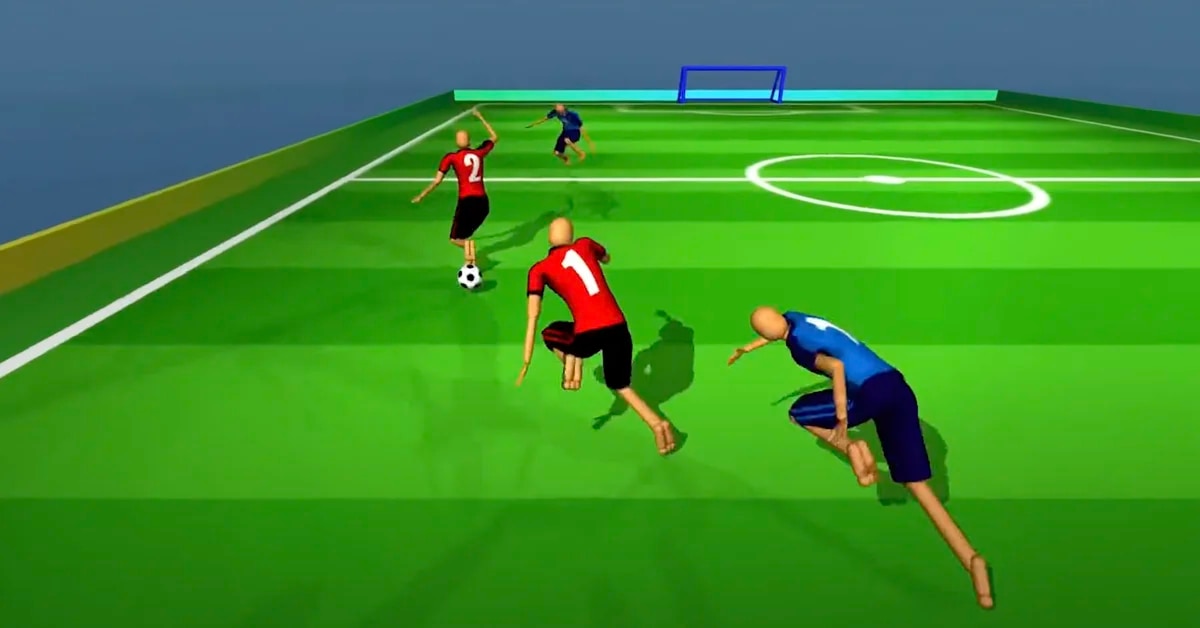 Player giving a cue pass to his partner in the AI. (photo: DeepMind)

In deep minda subsidiary of Alphabet the parent company of Googlean AI (artificial intelligence) has been trained to one day become the digital Lionel Messi. How? Following a dynamic not very different from the one that would be used in any soccer school to teach a child to play. Only starting from 0 and at a much faster pace.

At Alphabet they started by allowing AI to take control of digital figures that have human shapes and movements. Step by step, the scientists taught them to walk, dribble or dribble, throw and finally play different tricks in basic competitions with teams of two pellet players.

The AI ​​that could score a goal and even make fouls

In the early stages, the characters learned the basic skills of movement and ball handling. This process consumes first 24 hours of training but it represents about a year and a half of simulated matches.

In the second phase of the experiment, the cooperative and teamwork behaviors typical of a real game began to be applied.

New Scientist points out that teamwork skills, which are essential for the AI ​​to detect where a pass will be received, take a little longer: some two or three decades of simulation games, the equivalent of two or three weeks in the world. real. 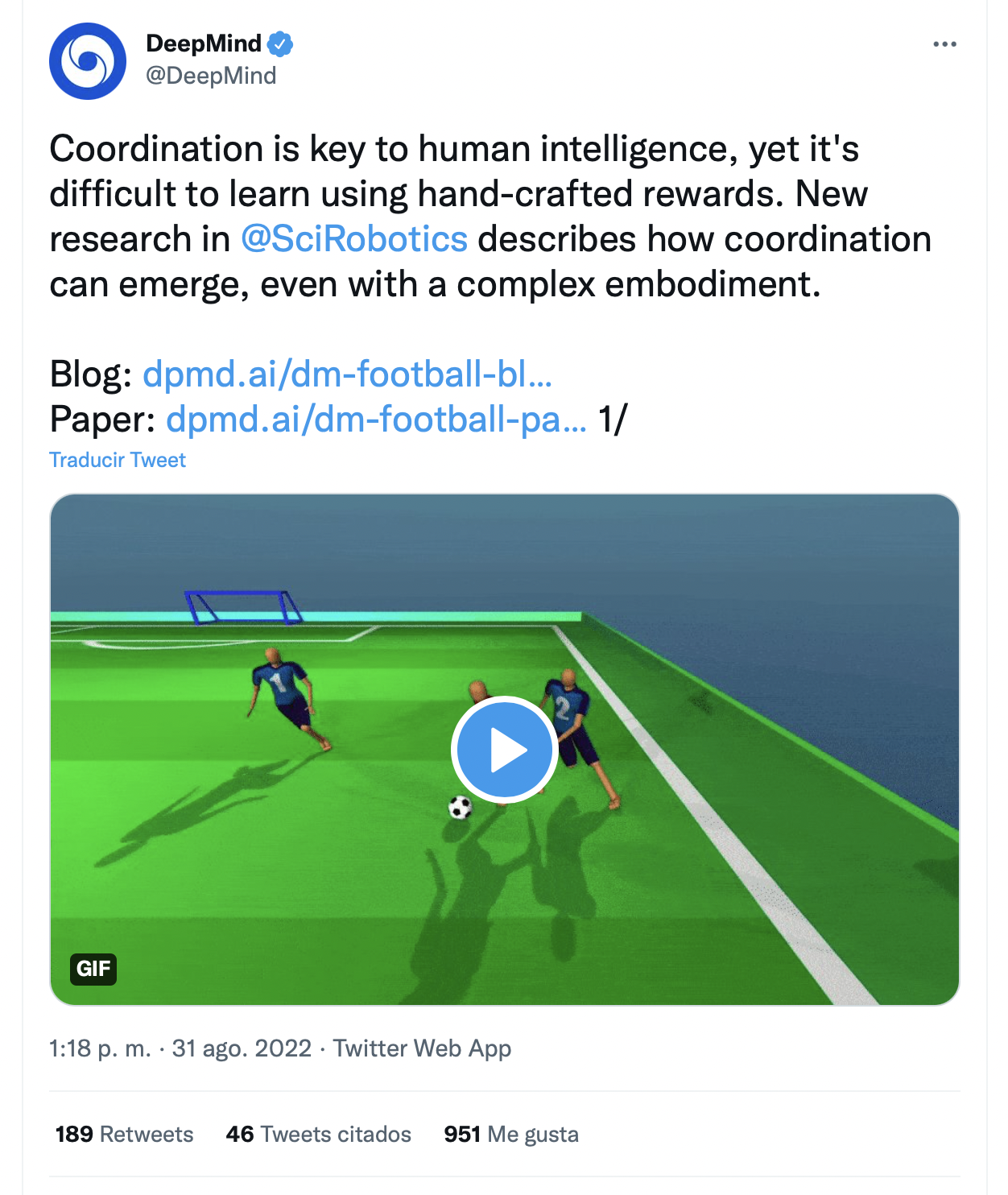 “Our agents learned skills like agile locomotion, passing and division of labor, as evidenced by a number of statistics, including metrics used in real-world sports analysis,” explains DeepMind. Among the abilities that the AI ​​shows, it stands out, for example, the ability to anticipate the behavior of its companions.

“At the beginning of training, all the agents were just running towards the ball. Within a few days we would see them realizing that one of their teammates had control of the ball, they would turn around and run down the field, anticipating that he would try to score or maybe pass the ball,” DeepMind explains to Wired Guy Lever. , part of the team that has shaped their studies in Science Robotics.

About five years ago, researchers tried to explicitly teach characters how to overcome obstacles. The experience leaves a lesson about the benefits of trial and error and reinforcement learning (RL), but his movement patterns are “unnatural”, with a certain sense of humor. The problem, DeepMind admits, is that they are “unrealistic” for robots.

The challenge isn’t so much to have an AI capable of moving human-like figures to achieve “fine-tuned behavior,” which is necessary for walking over rough terrain or even handling breakable objects.

“Neural movements can damage the robot itself or its environment, or at least drain the battery,” said the Alphabet subsidiary. Therefore, efforts are made to create robots with “safe and effective” behavior that respond to the commands they receive.

And in this endeavour, the game of Cristiano Ronaldo either Kylian Mbappe could become an unexpected ally. Soccer has long been a challenge for embodied intelligence research, as it requires individual skills and coordinated team play. 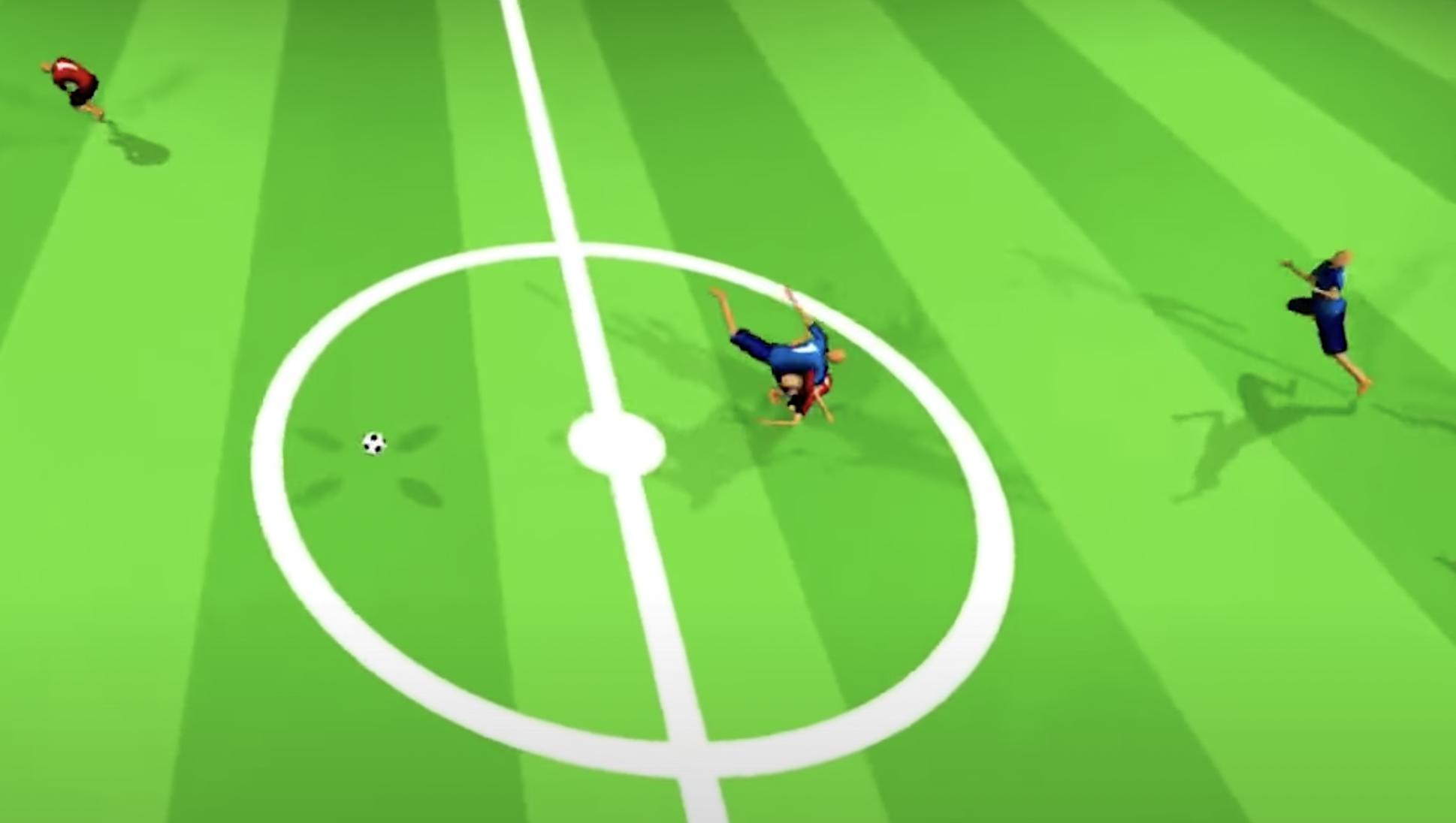 Player making a foul in the AI. (photo: DeepMind)

To achieve their goal, the scientists used neuroprobabilistic motor principles (NPMP), which are based on learning movement patterns taken from humans and animals and help translate control commands.

“We had already shown that coordinated behavior can emerge in teams that compete with each other. The NPMP allowed us to observe a similar effect in a scenario that required significantly more advanced motor control.

“It basically biases his motor control towards realistic human behavior, realistic human movements. And that is learned from motion capture, in this case, human actors playing soccer,” the team tells Wired. As part of the same process, the AI ​​was also rewarded for not deviating from the strategies set for each scenario. 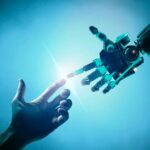 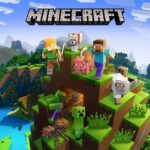 The artificial intelligence that plays Minecraft like an expert 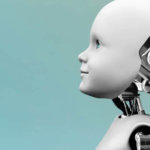 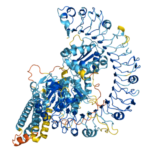 This artificial intelligence is capable of predicting the structure of millions of proteins
In this article:artificial, intelligence, plays, pro, soccer