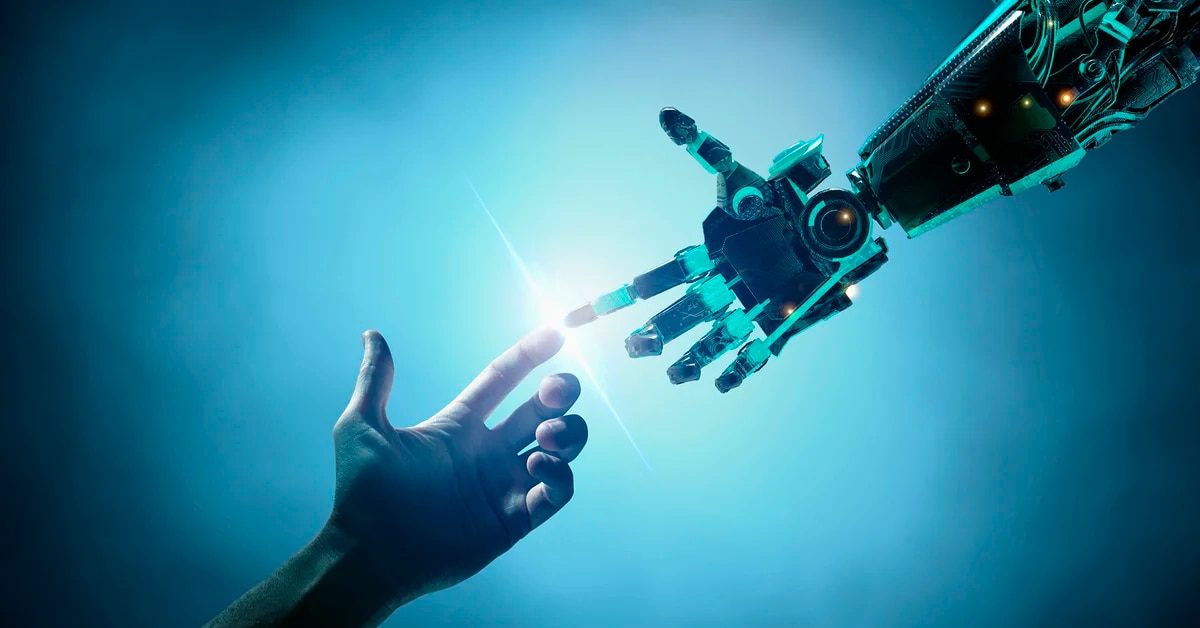 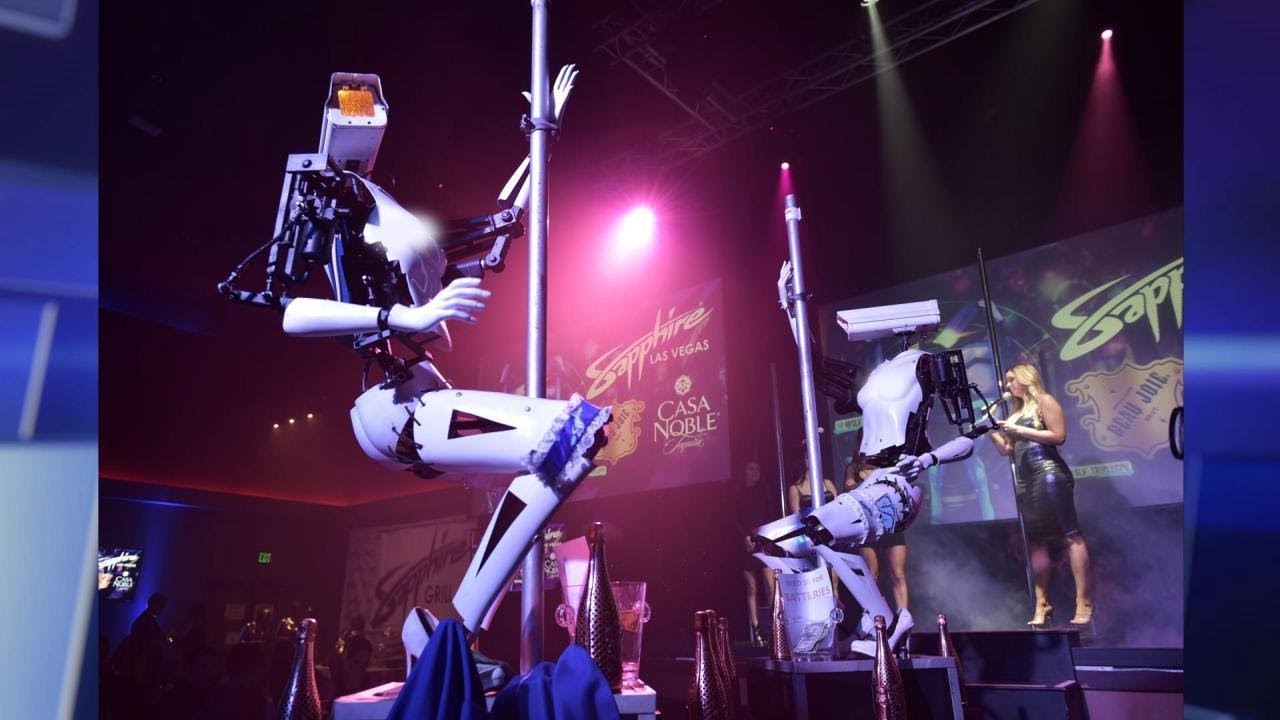 With technological development, the time is getting closer when artificial intelligence can respond to stimuli like humans. (photo: YouTube/The Doctors)

Gato, was the name given to this system by its creators, who belong to Deepmind, an artificial intelligence developer company that was acquired in 2014 by Alphabet, whose main subsidiary is Google.

It is a technology with artificial intelligence that is capable of performing up to 604 different activities.

Among its activities are captioning images describing their content, playing different video games such as Atari or organizing boxes and/or elements into blocks by means of a robotic arm.

This artificial intelligence uses language model technology that are the same systems used in the development of voice assistants such as Alexa or Google, which, through a spoken command, carry out the order directed by the user.

The operation of “Gato” consists of the collection of data grouped into blocks or series of tokens that are subsequently processed with a neural network. This type of network is a computer model that tries to operate in a similar way to how brain neurons do biologically.

With this innovation, it is hoped to approach the so-called general artificial intelligence, which may be able to learn in a similar way to how human beings do to solve problems according to the context or environment.

This is because the forms of artificial intelligence that are currently used in the functioning of social networks, platforms and the internet of things, comply with specific activities, that is, they are not programmed to acquire information from the environment.

For example, the algorithms of AI used for the operation of social networks or entertainment services in the cloud, are only capable of displaying publications and content suggestions based on the previous searches of their users. What is known as weak artificial intelligence.

It has been given this name because these artificial intelligence systems that are already operating today do not process information with the same learning mechanisms as human brains or other animal species, which prevents them from carrying out different activities spontaneously.

However, a crucial aspect of Gato is that with the same programming that was built into it, it performs hundreds of different tasks. According to its authors “it can perceive and act with different behaviors in a wide variety of environments using a single neural network with the same set of factors”.

According to the researchers, with the development of this type of general artificial intelligence systems, it is possible to continue training technological agents that are capable of carrying out a large number of tasks and, with a few additional data, can optimally carry out an even greater number of activities.