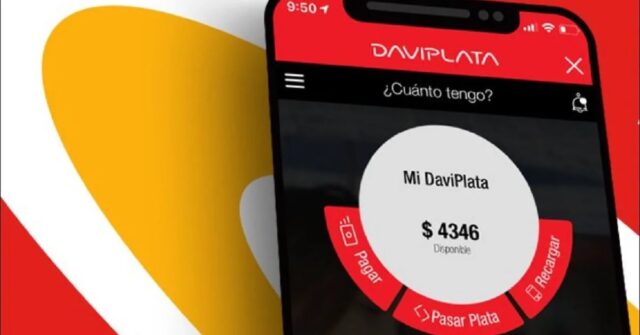 The way in which a clone application of DaviPlatathe virtual wallet that several Colombians use among shopkeepers and commercial establishments, with which they would be scamming by generating false receipts and payment messages.

This platform is known as DaviTrap either Test22 and it would be being sold on the black market to rob other people by generating a non-existent movement, but giving the usual validity as the text message sent by the bank when accepting the transaction.

Everything works the same as the official application, with the same internal organization and the process of sending money, although in the revealed images it has the previous design, since the platform recently modified some things. But everything seems to operate normally, although the money transfer never happens. 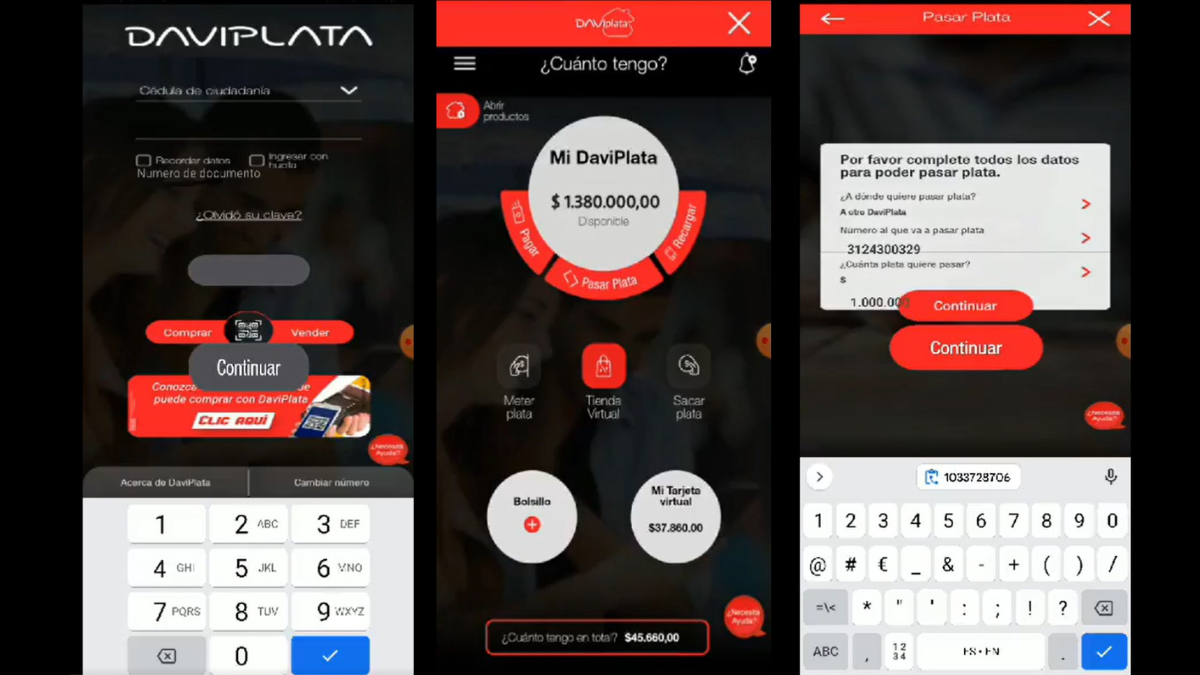 The APK file, the app installation format for Androidcan be purchased through social networks, as he was able to verify Camilo GarciaColombian journalist specialized in cybersecurity.

When installing the platform on the cell phone it will appear as test 22with a logo very different from that of the banking platform, however when you open it all its design will resemble the official one.

Once inside you can send money, even showing the current balance of the account. The processing process is done normally, putting the amount and the number that will receive the money.

After accepting the transaction, the platform generates the receipt confirming the payment and then sends a text message to the number to which the money was “passed” to verify the “income” of the money.

Although the image generated by the application has several details that reveal its falsehood, such as the font, many people can ignore this and deliver the product or accept the transaction, being scammed. 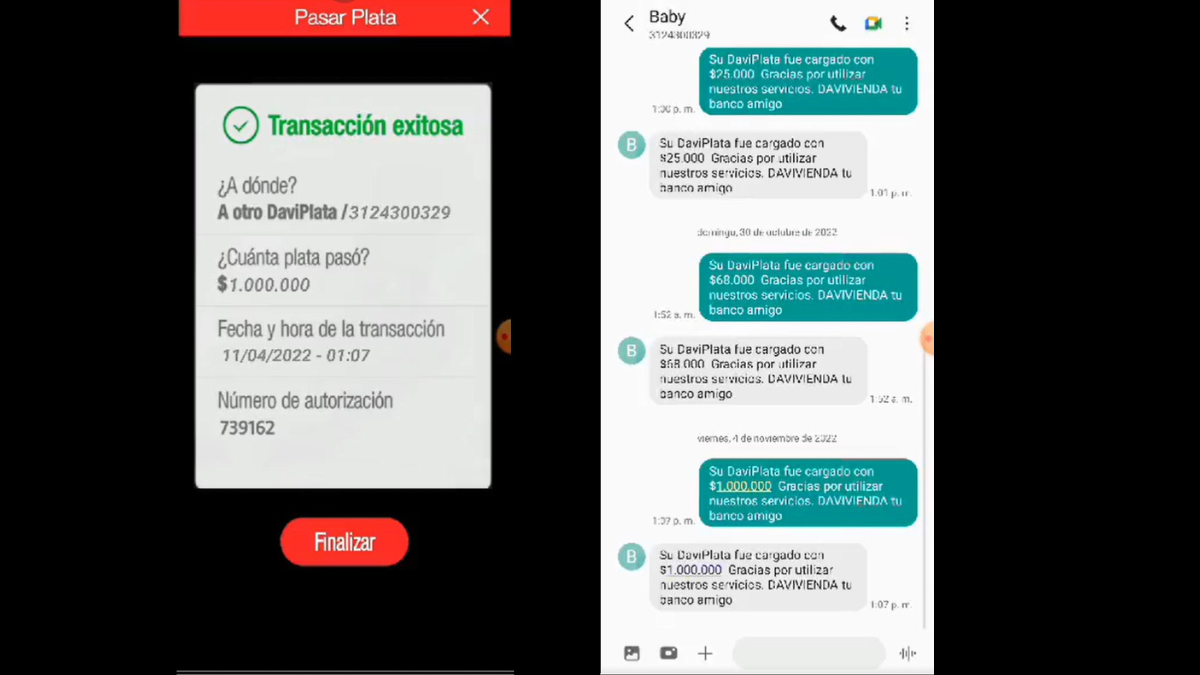 Application created with engineering from MIT

The Massachusetts Institute of Technology (MIT) It is perhaps the most prestigious educational center on technological issues in the world and there Professor Hal Abelson created MIT App Inventor, a digital programming environment for anyone to create their platforms.

Test 22 or DaviTrampa could have its origin there, despite the fact that many people in the world use this invention to solve communication problems, cybercriminals would be taking advantage of it to clone one of the most used digital wallets currently in Colombia.

This information is not confirmed, but the logo used by the scam platform is the same one that APP Inventor has.

How to avoid this scam

For this specific case there are several security recommendations. First of all, always be suspicious of any transaction, review the receipts and verify that they are the real ones and not altered designs.

It’s also critical to check the account balance and make sure the money went in. Only until you are sure of that, continue with the buying or selling process, because an image or text message is not enough to avoid falling into a scam.

Finally, keep in mind the design of the application. In this case, it is clear that the cloned app is not updated to the new design of the official platform and that is already a big warning sign not to continue with the transaction or alert of a problem.