They created a application that helps identify fake profiles on social media, that can be used by spies and other malicious actors to obtain personal and sensitive data from users.

The app is called Think Before You Link and was developed by the Center for the Protection of National Infrastructure (CPNI), which is the government authority of the United Kingdom whose goal is to ensure the security of the government from terrorist attacks and other threats.

Sometimes cyber attackers create fake profiles on social networks like LinkedIn either Facebook and pretend to be growers or companies. They offer attractive job opportunities or other benefits to get closer to the potential victim and thus collect as much data as possible.

That information could then be used to carry out larger attacks involving massive data theft, account access or hacks that could even expose sensitive data of citizens or endanger different government entities

As a consequence, those who fall prey to these scams could suffer damage to their careers or the interests of the companies they work for and even compromise the national security of the United Kingdom.

In this context, it is CPNI created this digital solution that includes practical advice on how to identify them, how to respond, and how to minimize the risk of being attacked in the first place. The application includes information in PDF, case analysis and videos. It could be downloaded by searching for CPNI on Google Play and the Apple Store. 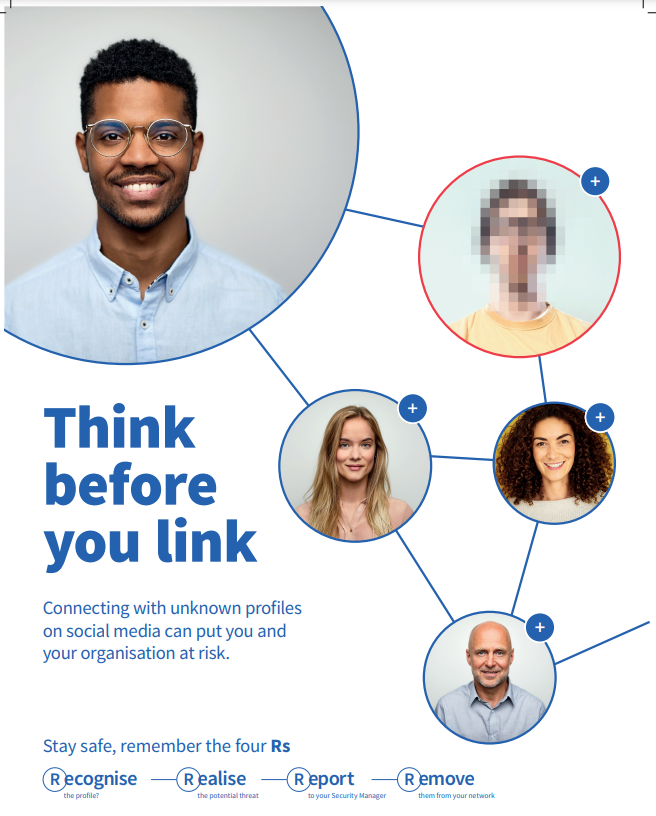 It was developed by the UK government entity in charge of caring for the security of critical infrastructure in the country.

Last year, MI5 (the UK’s intelligence service dedicated to the country’s internal security) warned that at least 10,000 people in the UK had been approached by spies. posing behind fake LinkedIn profiles with the intent of obtaining and sharing secret information over the past five years. MI5 Director General Ken McCallum said malicious profiling was being used on a large scale.

For his part, Steve Barclay, the government’s chief minister for cybersecurity, said: “The online threat through social networks is increasingwith fake profiles on sites like LinkedIn and Facebook being created on an industrial scale.”

And he added: “Many of these profiles are established as an elaborate ruse to obtain details of officials or members of the public who may have access to information related to our national security,” according to reports. Guardian in a published article announcing this new awareness tool. 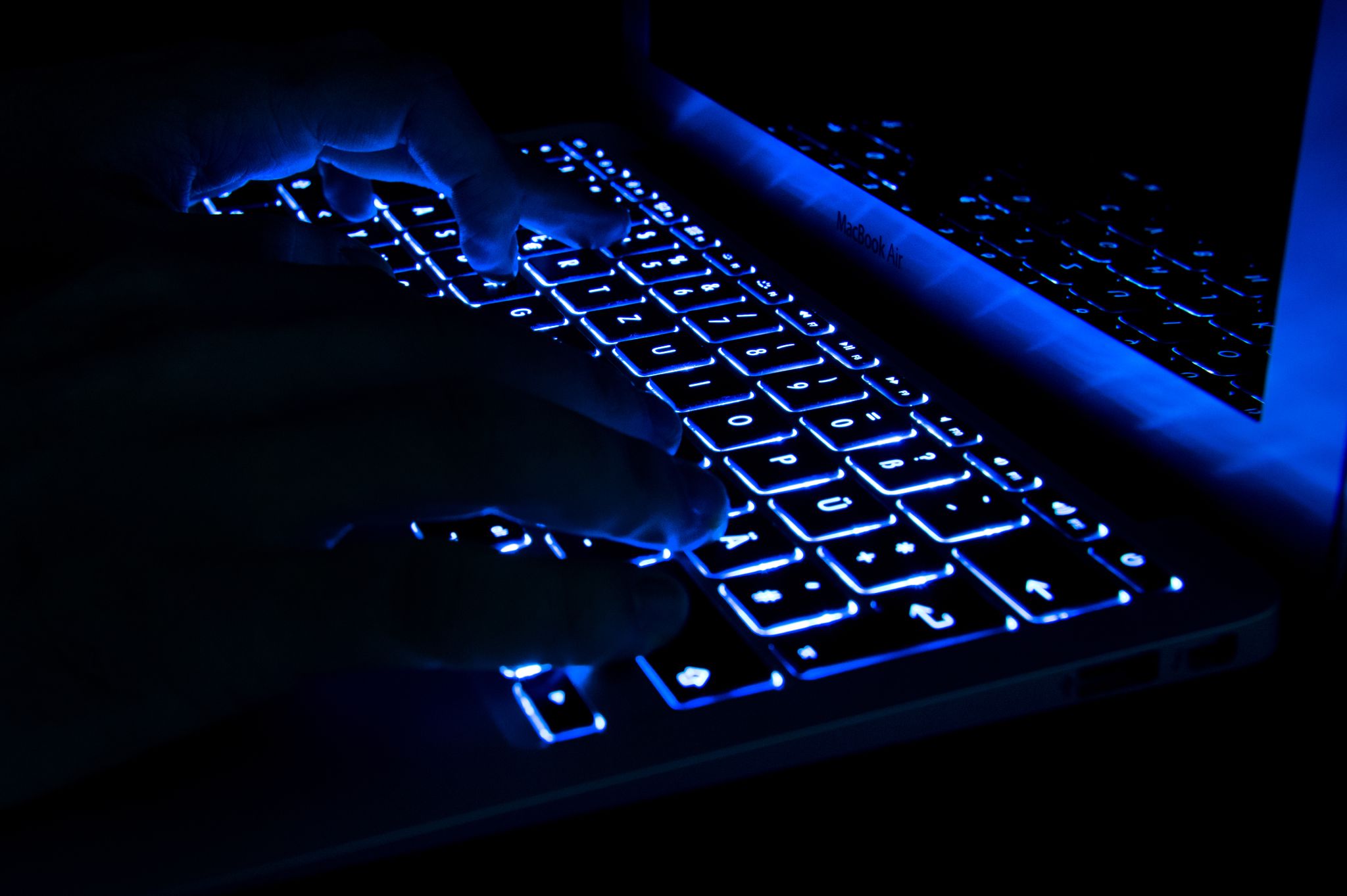 Last year MI5 (the UK intelligence service dedicated to the country’s internal security) warned that at least 10,000 people in the UK had been approached by spies (Franziska Gabbert/dpa)

The app was developed with behavioral analysis experts who helped create features like the “profile reviewer,” as explained on the official site. This element will help people to identify potentially false profiles and then report any attitude or aspect that seems suspicious to them. Everything is explained in detail on the official page of the CPNI and also in the aforementioned app.

Nowadays the big attacks are happening more and more online. In fact Cyberterrorism or electronic terrorism is known as the use of technological means of communication and information to carry out any type of attack that affects the security of citizens or governments or that seeks to generate fear in the population.

In this context that digital literacy has become increasingly important. In other words: educate citizens so that they learn to identify online risks and take precautionary measures Attackers usually seek to enter companies or government entities from the weakest link and this is usually the end user who lacks the knowledge to take care of himself.

World Internet Day: what was the first email in history and what did it say