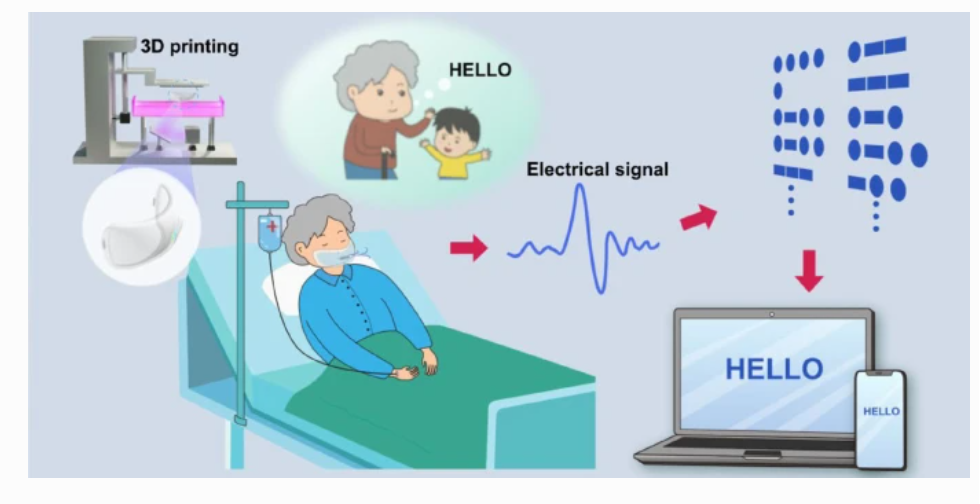 They developed a mask to help patients in a vegetative state or with severe motor difficulties to communicate. is a solution technological designed for those who have physical restrictions that prevent them from speaking, moving or operating other types of communication equipment.

The system that was created is capable of decoding the user’s breathing patterns and translating those signals into Morse code in order to achieve communication. The project was carried out by researchers from Zhengzhou University and was published on the specialized site nanoresearch.

The product consists of a respiration-powered triboelectric nanogenerator (TENG) that acts as a sensor for the expression of language that occurs through human breathing.

The triboelectric effect occurs when two surfaces rub together and one transfers electrons to the other, or charges them electrically. ANDThis occurs, for example, when a comb is passed through the hair. Triboelectric nanogenerators take advantage of this principle to power miniature sensors.

A TENG generally consists of different layers: one to release electrons, another to retain them and the last one to take them. In turn, there is a fourth layer that works as a battery and is used to power the device with the generated current.

These breath-powered TENGs have so far been used to monitor patients’ breathing or control electrical appliances. The researchers sought to use this existing technology and give it an applied use in communication.

They started from the hypothesis that patients have different breathing patterns and that this information could be compiled and interpreted as a form of language. In this way they sought to create a bridge between the patient and her environment to achieve communication. 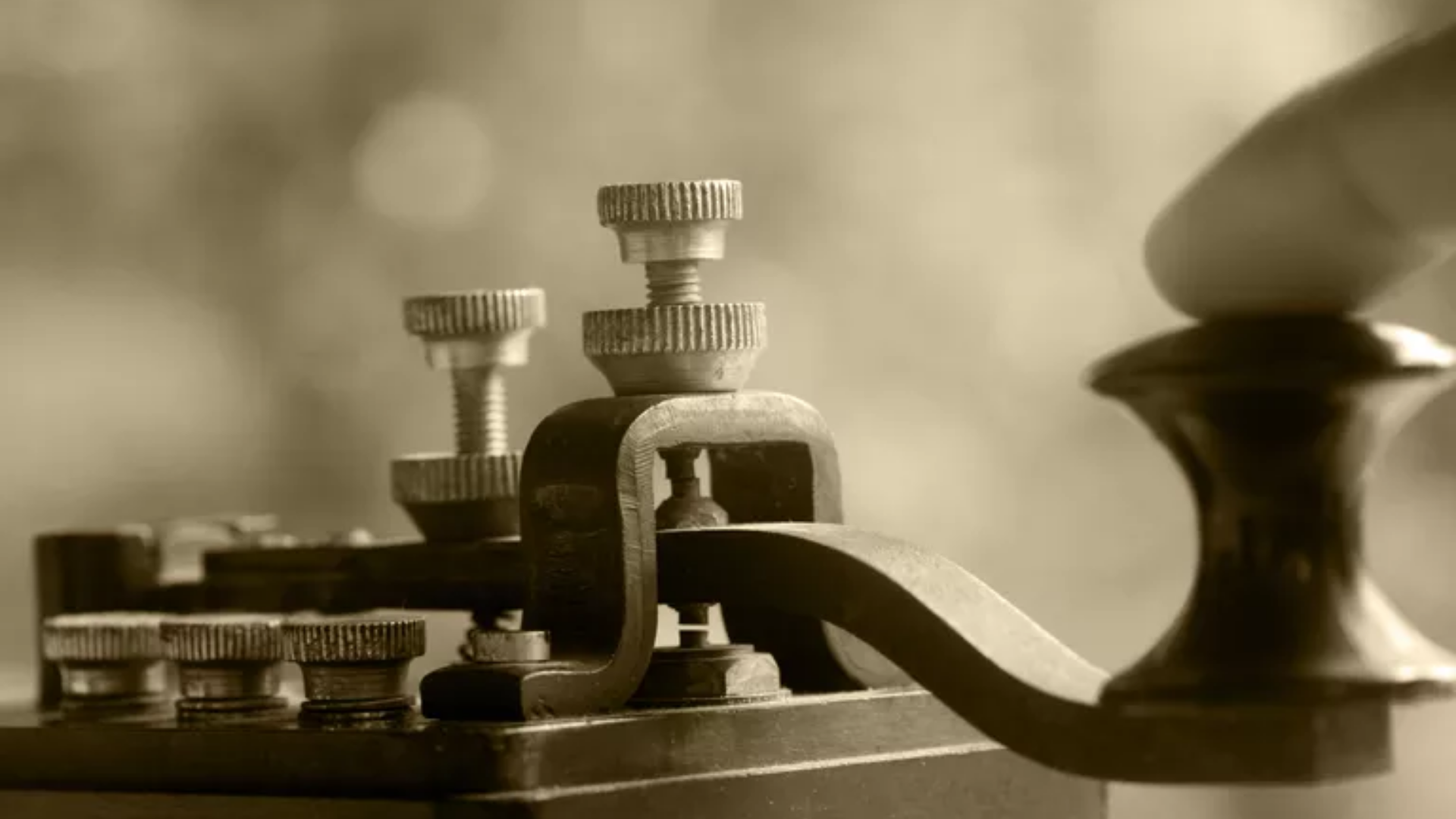 It is based on the communication principle of Morse code

In the case of this development, the TENG is integrated into the mask. The device is made using 3D printing resin and uses very thin paper, printed with carbon nanotubes (CNTs). The paper is fixed in a channel by a tiny copper wire, which allows its other end to swing freely.

When a person wears the mask and the air flow of the breath crosses this channel, the printed paper moves, generating continuous contact and separation with the wall of the resin channel. Triboelectric charges are produced by this oscillation, due to the different electron attraction capacities between the CNTs and the resin.

Those charges act as signals that can encode information just as electric telegraphs did that transmitted Morse code. in the XIX century.

So when the patient wears that mask, the TENG can produce electrical signals in response to the airflow of breathing. The system is capable of recognizing different types of human breathing taking into account intensities, lengths and frequencies.

These data are taken by the system and translated into Morse code. This information is then displayed on a screen so that other users can thus establish communication with the patient.

The developers point out that conventional devices such as cell phones, tablets or computers can help certain patients communicate, but they are not enough for those who lose their physical mobility skills and are bedridden in intensive care units or even in a vegetative state. It is they who are targeted with this solution.

“Compared to conventional speech expression devices, this system can extract subjective information from a person’s breathing behaviors. and generate the text of the corresponding language, which is not based on voices or physical movements”, is highlighted in the publication made by the researchers.

It was possible to test the viability of the device, now the next step is to make the necessary adjustments to continue with this development and evaluate the possibility of launching it on the market.

These are the first images of the “Resident Evil” series, which brings a reloaded zombie apocalypse