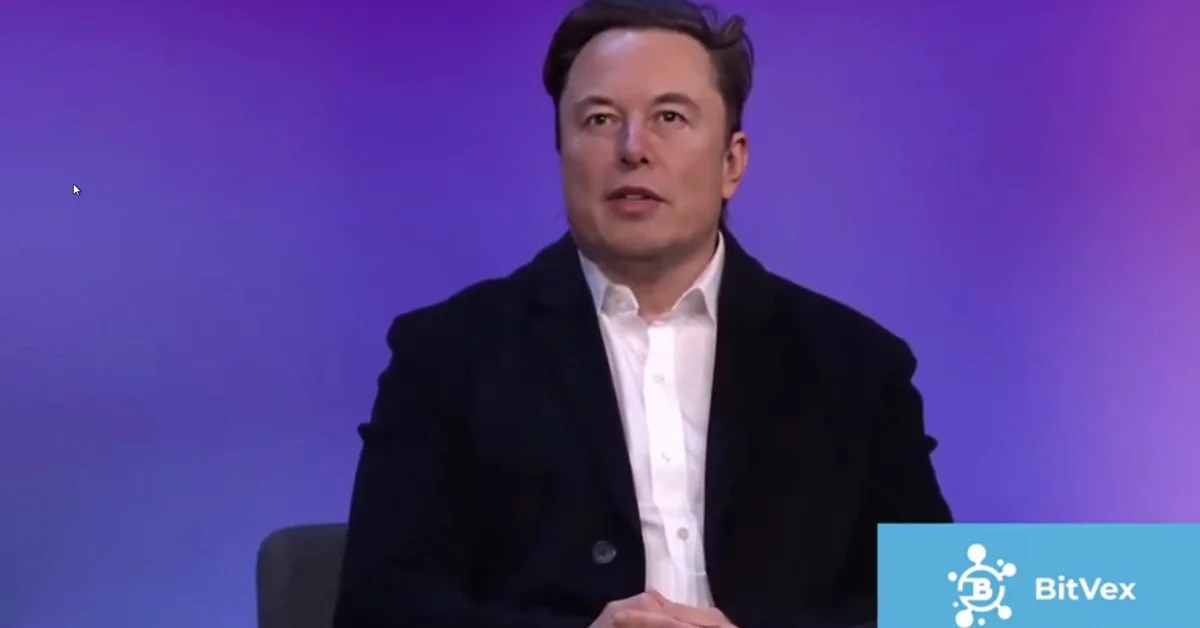 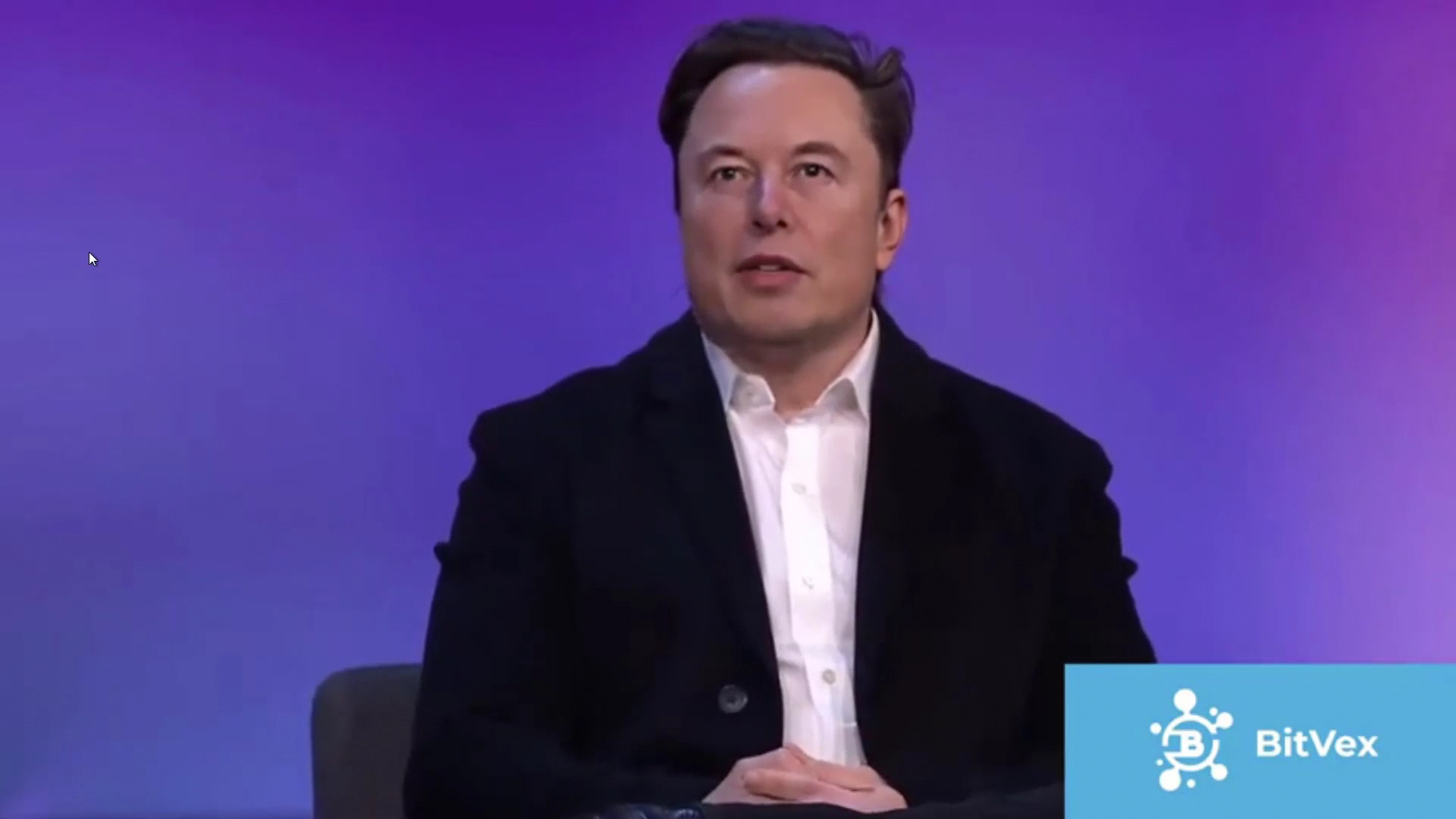 scammers of cryptocurrencies they created a video deep fake where you see a fake version of Elon Musk promoting investments on a crypto trading site.

Fake video shows a modified digital version of Elon Musk recommending users deposit your cryptocurrencies on a new platform to generate up to 30 percent profit. The fake Musk even says that he invested 50 million in that site and even claims to be one of the creators of the new site. Throughout the speech a banner of BitVexwhich is the platform that is being promoted to carry out the scams.

This campaign of deception began earlier this month and involved the hacking of YouTube accounts to upload and share deep fake videos of Elon Musk, as well as other referents of the crypto world: Cathie Wood, CEO of the investment firm Ark Invest; Changpeng Zhao, CEO of the Binance exchange platform and Charles Hoskinson, co-founder of Ethereum, among others.

“These videos are legitimate interviews modified with deep fake technology to use the person’s voice in a script generated by malicious actors,” they warn from the specialized site Bleeping Computerswho identified this hoax.

Although the video is quite well done, the truth is that if you look carefully You can see some signs that show that it is digitally manipulated content.

For one, the lip-speech sync isn’t perfect. This is one of the points by which a deep fake can often be identified.

Besidesthe YouTube channels promoting this fake video promoting the BitVex platform were hacked. In fact, they were violated in order to make this content known.

“For example, a YouTube channel that showed gameplay videos in Arabic suddenly started showing a series of YouTube shorts promoting the BitVex scam,” the site noted.

On the other hand, tohen visiting the BitVex site, there are many other elements that show that everything is a hoax. The page states that Musk is the CEO of the trading platform and highlights that he is backed by Ark Invest’s Cathie Wood and Binance CEO Changpeng Zhao.

To use BitVex, users must register an account on bitvex[.]org or bitvex[.]net. Once logged in, the site displays a panel indicating that different cryptocurrencies can be deposited.

According to research conducted by Bleeping Computersthe dashboard shows recent withdrawals to make it look legit but those fake withdrawals randomly change every time the page is refreshed.

According to the numbers surveyed by the site, deposits for USD 1,700 were identified, although it is not ruled out that scams have been generated for a greater number of money since the addresses of the wallets vary.

In recent times there have been many scams around the crypto world. As a result of the rise of these assets, and the lack of knowledge that there is often regarding this subject, cybercriminals manage to install all kinds of tricks to steal money.

As recalled in the investigation, Scammers made off with $1.3 million after viralizing an edited version of an old live cryptocurrency discussion board with Elon Musk, Jack Dorsey and Cathie Wood of Ark Invest.

In 2021 alone, $14 billion worth of crypto was stolen, according to a recent report from blockchain data firm Chainalysis. That’s nearly double the $7.8 billion scammers took in 2020, the report shows.

What to keep in mind to avoid falling into deception

1. Avoid viralizing content (videos, texts, audios) that is received from different media (social networks, WhatsApp, mail, etc.) without first being sure that it is genuine content. Many times it is enough to carry out a search on the web to find informative articles, from reliable sources that account for the cyber hoaxes that are circulating.

2. Before making any type of investment, seek information about the cryptocurrency and exchange site. Consult with specialists in the field.

3. Always keep the operating systems of all devices up to date

4. Use strong passwords and have a second authentication factor on all accounts

5. Never download apps outside of official stores. That is, in the case of Android, always use the Play Store; in the case of iOS, the Apple Store; etc.