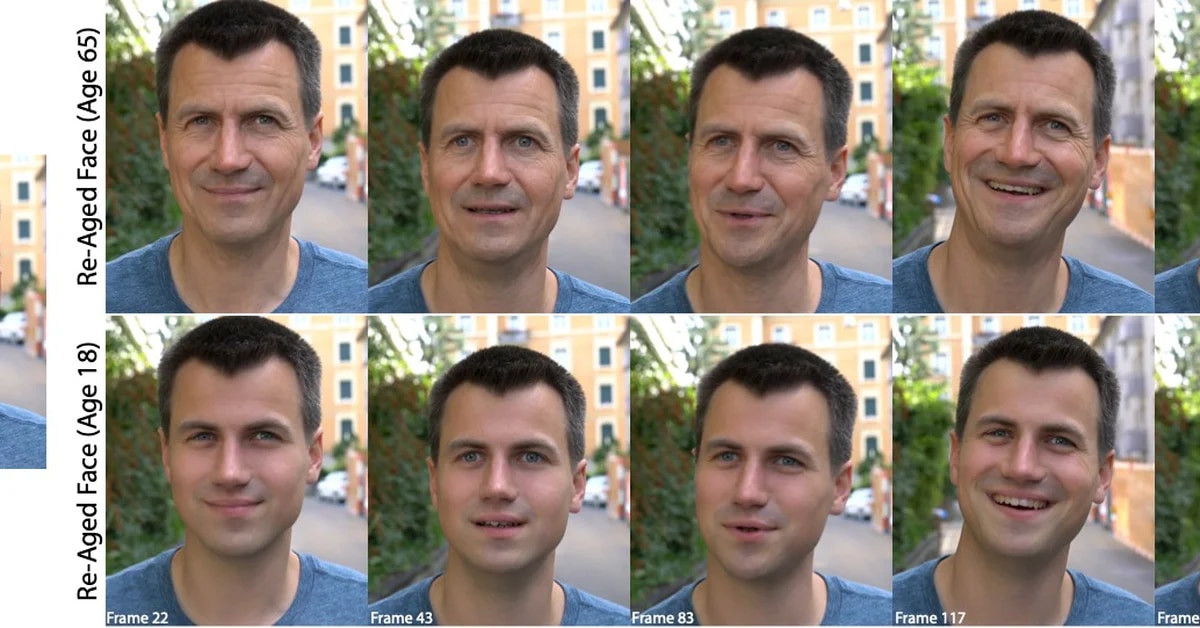 In recent years the technology is being used in the industry cinema in the United States not only to generate landscapes, creatures or explosions by computerbut its application has been initiated for a process of manipulating the faces of Hollywood actors and actresses and making them appear younger or older as needed by the production of one movie either Serie.

In the last few years alone, this procedure has been used on actors such as Robert Downey Jr., Will Smith, Robert De Niro, Chris Evans, Keanu Reeves, Mark Hamill and Ewan McGregor to play different characters and sometimes two different versions of the character. same at different times in the weather.

The progress that is being made so that this type of special effects easier to use in the production of films had its first achievement with the creation of an artificial intelligence that can actively perform this job during a recording and with a realistic style. 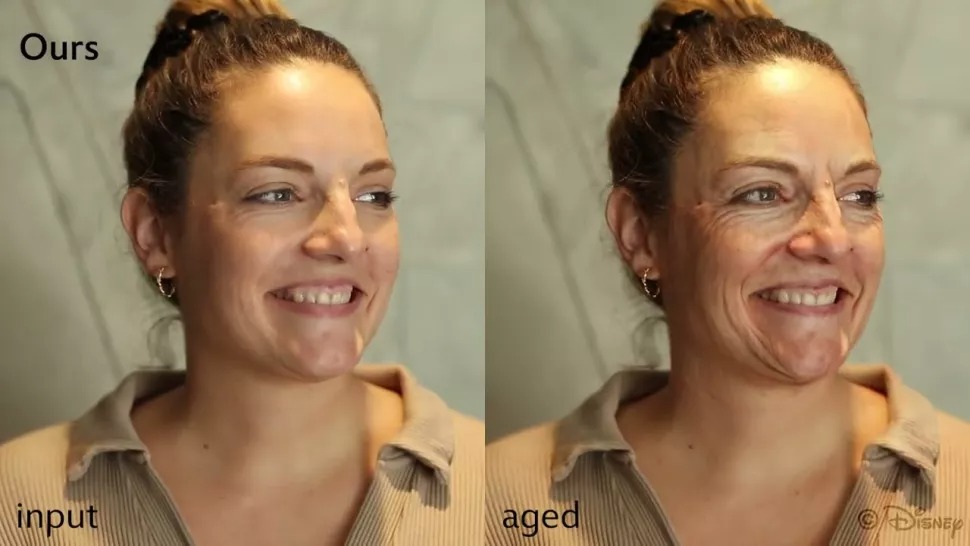 In a regular process of rejuvenation or aging of a face, the people in charge of the production of a film they should perform a scan 3D of the actor or actress’s head to later pass this model through a tool similar to photoshop in which the details are produced. All of this can take weeks of work and thousands of dollars in budget.

Nevertheless, Disney has created an artificial intelligence tool called FRAN (Face Re-aging Network by its name in English) that executes this type of process automatically and ready for its implementation in the productions that are generated within the company for any of its products, series either films.

According to research work conducted by the study’s research division, FRAN is the “first practical method completely automatic and ready for the productions to rejuvenate faces”, which can be seen in the Photographs that were published by the set of researchers. 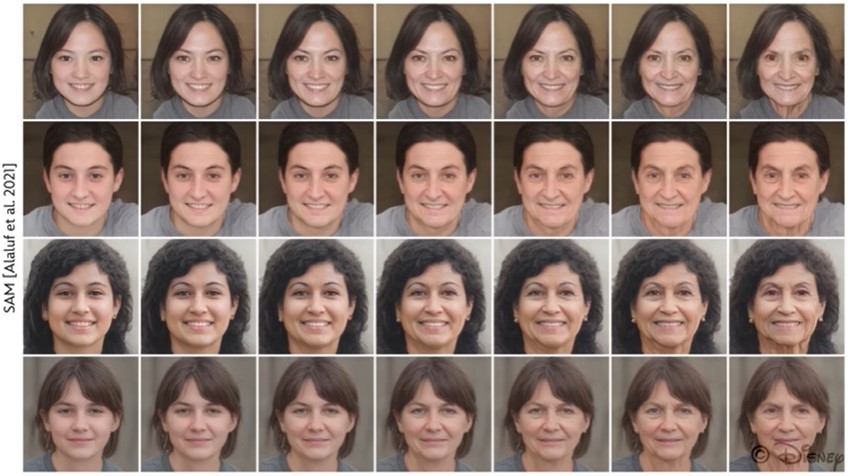 How FRAN works in the production of films and series

The artificial intelligence of FRAN run the program known as StyleGAN2, which is responsible for generating artificial faces to try to predict how a person’s face might change over the years. In this way, the system avoids the cost generated by collecting this information manually.

Once this process is done, the algorithm FRAN is in charge of applying the artificial change on the face of the actor or actress in real time, including some physical alterations such as wrinkles and modifications in people’s skin color.

On the other hand, the integration of this “filter” in the face of the actors and actresses can be done in a variable way, so that in a few seconds the person can go from his real appearance to a rejuvenated one and then change progressively until he has features of aging.

because this tool can be used by the studio without affecting budgets or lead time production of movies or series, users could see their application more frequently in various productions, as has already happened in the case of films Y series corresponding to world-renowned products such as Marvel and Star Wars, in which the production company has a stake during its developing.