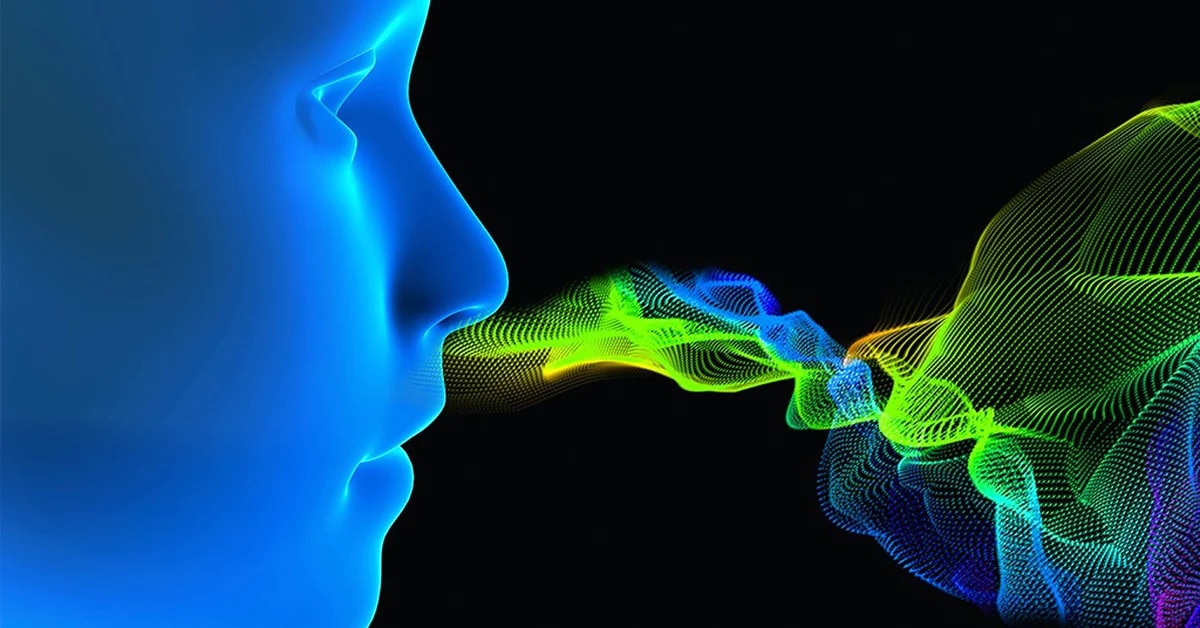 The diagnosis of prostate cancer with a method that is non-invasive and more accurate than traditional diagnostic procedures may not be that far off as a new development has come to light in the form of electronic nose that could be the key to detecting this disease thanks to its detection capabilities based on the urine.

This has been confirmed by a study published in the International Journal of Urology, which tested the effectiveness of the first electronic nose prototype that can detect the presence of a tumor in a urine sample by recognizing certain molecules.

The project is called Diag-Nose. This innovation was created by a team of Italian researchers who were able to develop a prototype electronic nose that detects volatile organic compounds (VOCs) that cause urine odors associated with a prostate with signs of cancer

what are the results

The test determines the presence of a tumor in the 85.2% of cancer patients and gives a negative result in the 79.1% of healthy patients.

In addition, this prototype has other advantages over the detection method that everyone is used to, the biopsy: It does not have the large number of false negatives that sometimes accompany a biopsy because only a small part of the tissue is.

“The percentage of precision in the biopsy is significantly lower than that of the electronic nose, which, in addition to greater diagnostic precision, would limit discomfort and complications for the patient,” said Dr. Gianluigi Taverna in the presented study. 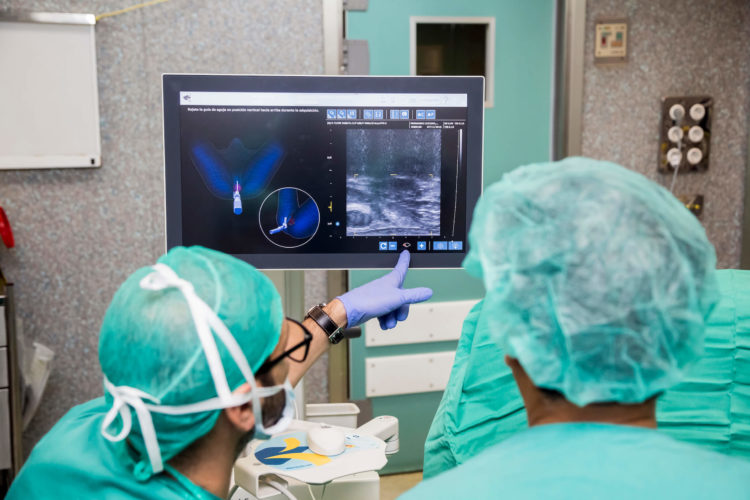 This curious electronic nose is the first result of a much larger study conducted in 2012. It originally showed how properly trained dogs could detect prostate cancer by sniffing out patients’ urine.

“This discovery confirmed that prostate tumors produce specific and volatile organic substances, technically known as VOCs, which the dog is able to detect with great precision. We decided to take advantage of this ability to develop a high-performance diagnostic device. technology that could form part of daily clinical practice”, explains tavern. 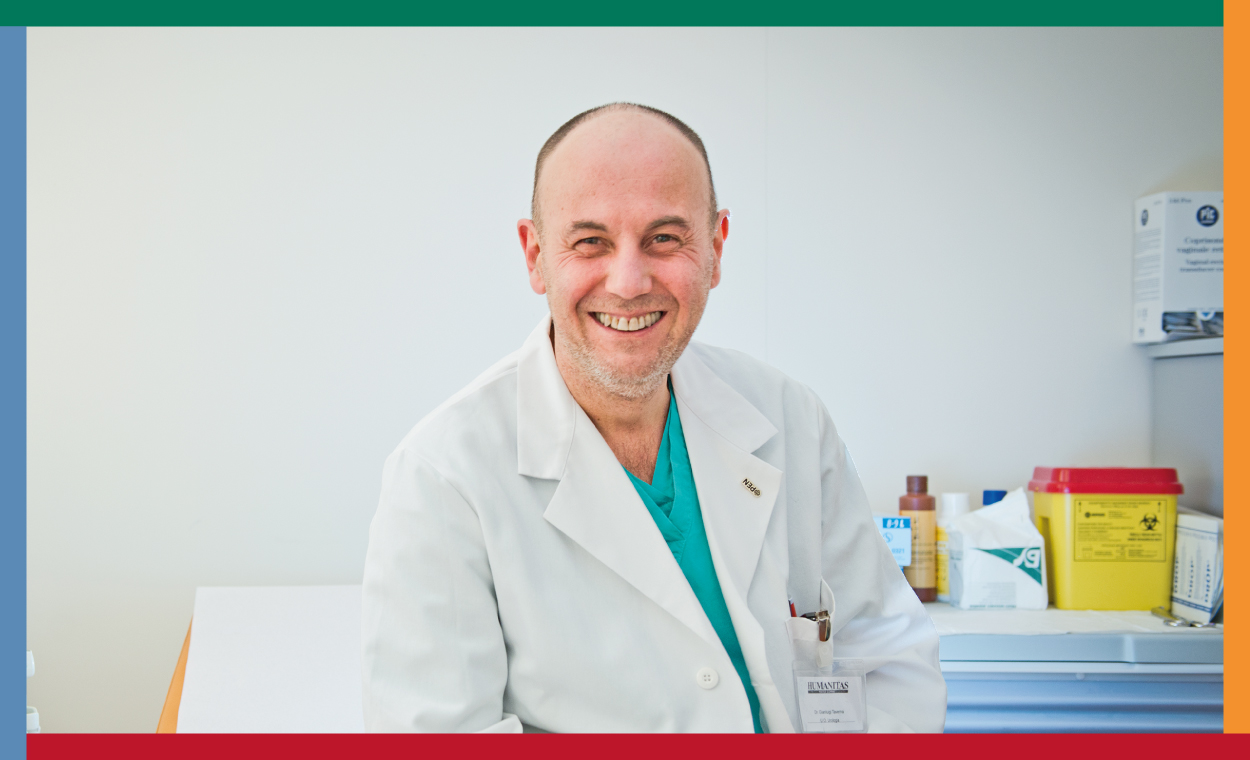 And so, little by little, these researchers have managed to develop Diag-Nose, which can be said to be “almost an electronic dog nose”, which currently incorporates sensors capable of analyzing the volatile substances released into the air in urine samples. .

“For the electronic nose to effectively become part of daily clinical practice, more large-scale studies will be necessary, which will allow us to confirm the results already obtained and develop the potential of the prototype,” adds the Author.

With all this, the next step is to test the effectiveness of this electronic nose in the detection of prostate cancer with other international institutions that can verify its effectiveness. And it is that reading the entire article, this type of solution sounds quite promising, although at first it may seem a bit unrealistic.

How Keep a Breast works, an app to prevent breast cancer

Self-examination is one of the keys in all this fight, because it allows women to detect any anomaly ahead of time and start the medical process for timely treatment, which increases the chances of defeating cancer.

This application allows women to incorporate this exam into their monthly routine, with an alert and a tutorial on how to do it. In the event that the person finds any irregularity, they can contact a specialist directly through the application, which is available at iOS Y Android. 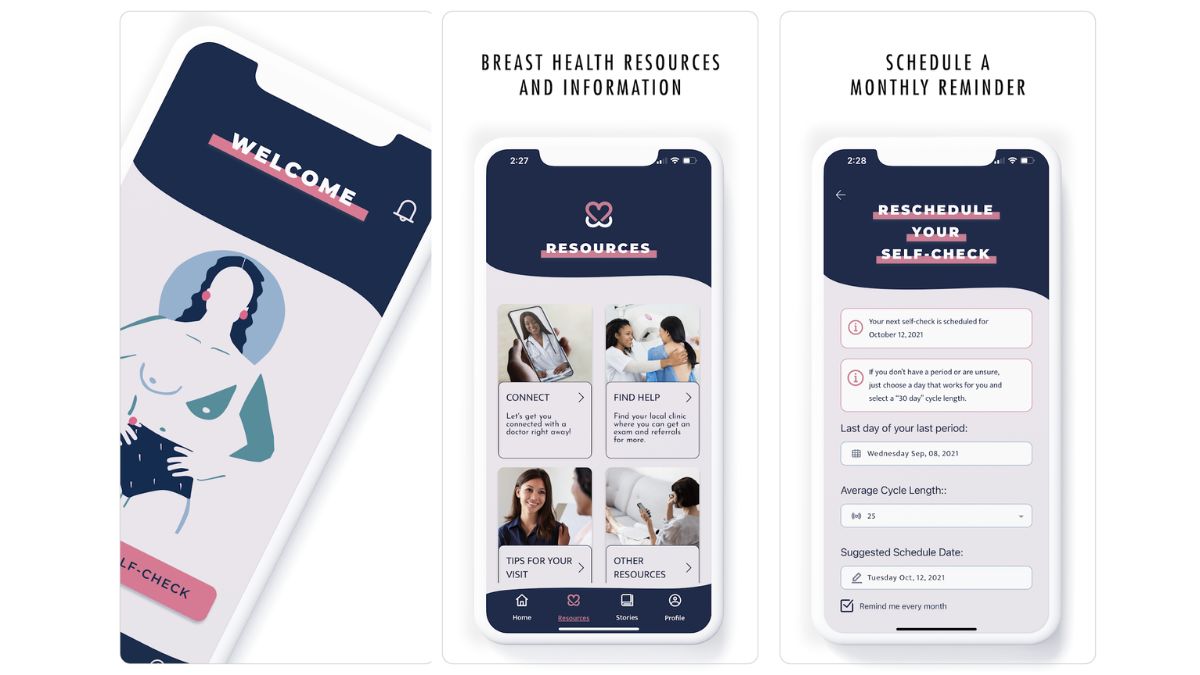