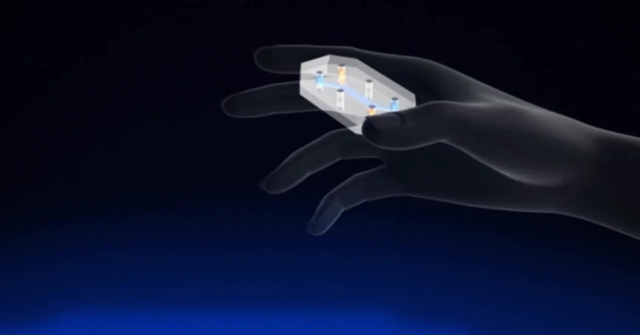 The Wyss Institute at Harvard University created a vaginal chip with the aim of finding cure options for vaginosis, an infection that affects 30% of women of reproductive age.

The developed model uses cultured cells that were donated and places them inside the silicone rubber chip to mimic the characteristics of the vaginal microbiome, which will allow a better understanding of the effects of the bacterial communities that reside in the female sexual organ.

With this information, it is sought that scientists have new and better tools to find therapeutic solutions against bacterial vaginosis, which affects women between the ages of 15 and 44.

“One of the main obstacles was that there were no good preclinical models that could be used to study which therapies can actually treat bacterial vaginosis in human tissues. Our team’s project consisted of creating a human vagina chip to contribute to the development and testing of new therapies against bacterial vaginosis,” he said. Aakanksha Gulatico-author of the study. 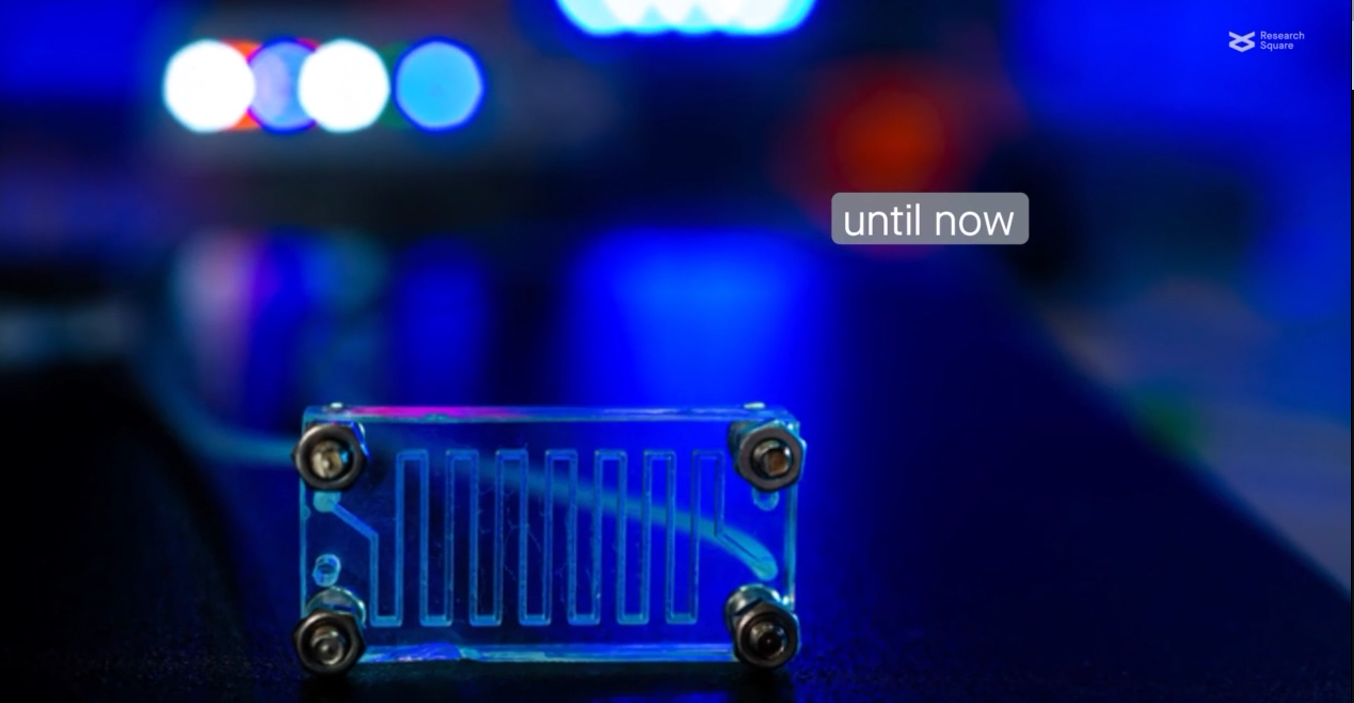 How the vaginal chip works

This model is designed to simulate the female sexual organ as closely as possible, thereby mimicking the vaginal tissue environment, including microbial communities and the interaction between changing hormones and bacteria.

Additionally, the chip is formed by the vaginal epithelium, which is the group of cells that make up the outer surface of the body.

With all this configuration, they built the three-dimensional arrangement of the wall of the female organ, to which was added the positive response when introducing the sex hormone estrogen, which indicated that it was sensitive to this type of component.

“It was very surprising that different microbial species produced such opposite effects on human vaginal cells, and we were able to observe and measure those effects quite easily using our Vagina Chip,” he said. Abidemi Junaidco-author of the research.

The US National Institute of Standards and Technology (NIST) has developed a way to monitor and identify respiratory problems in humans through Wi-Fi signals.

Taking advantage of the signals that this technology emits to guarantee the Internet connection, the researchers analyzed the changes in the waves that a person generates when coughing, for example.

The researchers decided that their work, called BreatheSmartit was going to work with routers and devices that are already available in the market.

For its operation, the scientists used a single router and changed the firmware so that it will check the “channel status information”, called CSI, more frequently. Allowing for a scan of 10 times per second to have a clear picture of any modifications.

With this technical modification, the team began testing a dummy simulating various respiratory conditions and monitoring changes in Wi-Fi signals.

Then they developed an algorithm, with which BreatheSmart correctly identified the simulated breathing conditions 99.54 percent of the time.

Those in charge of this research hope that the algorithm can be implemented by other developers so that they can implement it in some software and introduce it in a hardware that allows monitoring breathing problems in people at home, as a complement to the study of data in medical processes.