The use of spreadsheets It is sometimes an essential requirement to get a job in a company. Google Sheetslike Excelis a tool that helps the users to organize, systematize and have any type of information when you need it.

However, unlike its similar developed by microsoft, sheets has the particularity of synchronizing and producing updated versions of the same document thanks to the use of the cloud of Google to save the information to be inserted into a File, Archive.

These are just some of the tricks it has Google Sheets to work on its online interface and for free:

For faster entry to a spreadsheet in Google Sheets, it is not necessary to do the route of entering to Google Drive > New > Spreadsheet > Blank spreadsheet.

How to open a new spreadsheet in Google Sheets. (Capture)

With Google Chrome, it is possible to use the quick address ”sheets.new” to access a document sheets. This spreadsheet will be added directly to the records available in google drive In case the user has logged in on that platform.

In the event that the account has not been entered Google previously, even if the spreadsheet is open, it is possible to access and in the same way the document will be saved in Drive.

In the event that the user needs to translate a file from Google Sheetseither as a list or as text, it is possible to use the service of Google Translate to bring the content of the document to another language.

For this you just have to enter the command “=GOOGLETRANSLATE (Cell;“language1″;”language2″)” in the formula bar. If you want this process to be carried out in other cells, it will not be necessary to use the command again, but you can click on the lower right corner of the cell and, without letting go, drag the cursor down.

The possible defects in the translation are due to the fact that the service of Google Translate is imperfect in this case due to the user’s inability to choose their options translation.

In order to enter data from a website into Google Sheets spreadsheet cells, users will need to enter the command “=IMPORTHTML (“Web page address”;“table”;1)”.

Import data from a website into Google Sheets (Capture)

This can only be used in the event that the desired web page contains html formats that correspond to lists or tables.

The “=IMPORT” command also has other utilities that the user can access from the formula bar.

Similar to Microsoft Office programs, Google Sheets also has some features that can be quickly accessed via a key combination. 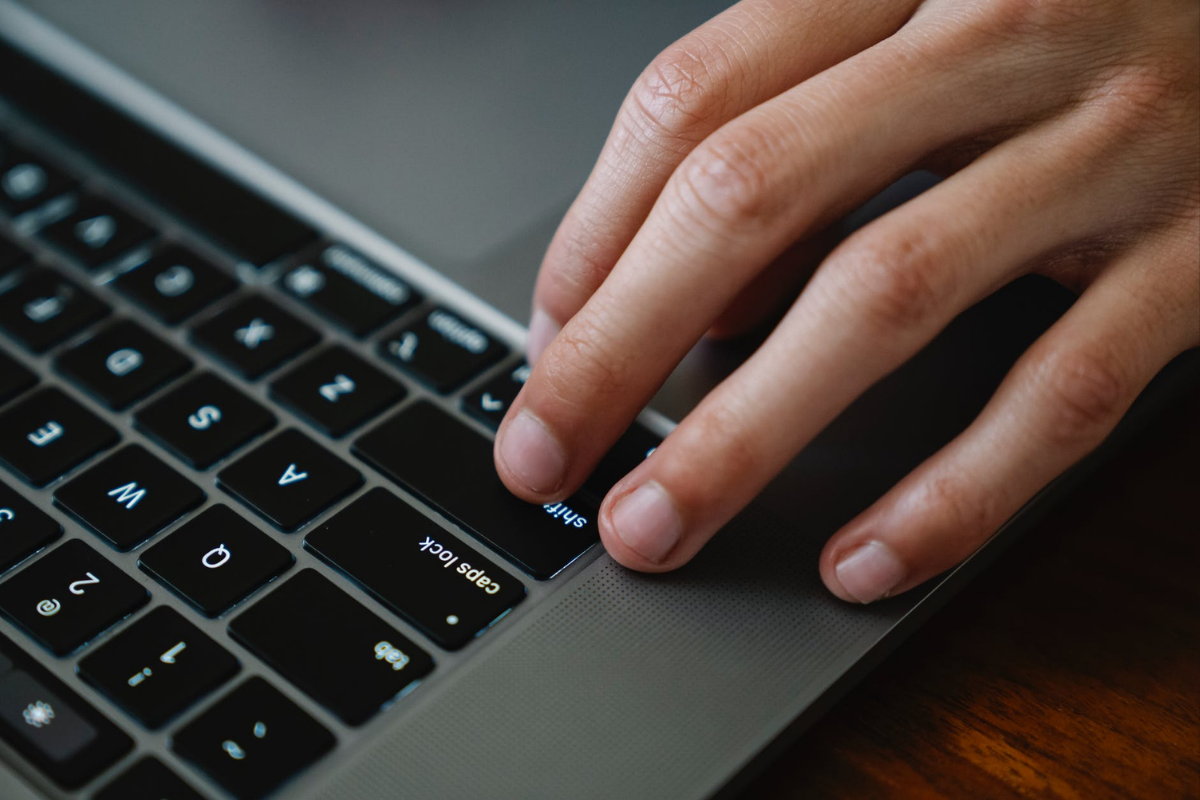 We teach you the best tricks that will help you unlock your keyboard. Put them to the test!

The most basic Google Sheet commands are as follows:

In the event that the user is managing information in Google Sheets and comes across a list with values ​​that are constantly repeated, there is an option with which the data that has been repeated will be eliminated. 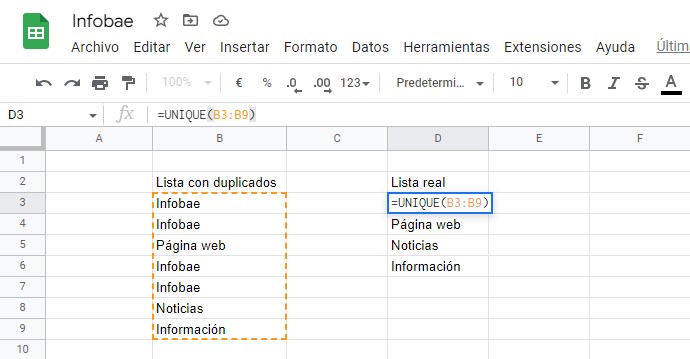 Remove duplicate data in a list in Google Sheets. (Capture)

In order to check the texts that have been entered in a Google Sheets file and know if the spelling is correct in all cases, users can enter the Tools menu and click on the Spelling option and then on Spell Check.

At the top of the spreadsheet screen, a box will appear from which you can replace the misspelled text with another that shows its correct form.

Welcome to the Neighborhood: Fans cause a ruckus by showing up at the show's home