At night and in the middle of nature, the light of the fireflies has always been perceived as an idyllic scene that leaves those who contemplate it fascinated. In countries like Peru it is rare to find them, despite the fact that summer is the best time. But, far from being a decoration in the romantic scenes of the cinema, it is a interesting communication system to replicate with robotsbeing small devices like these mechanical insects.

And it is that, the robots can use electroillumination as a tracking system if their tiny size does not allow them to equip other sensors or communication antennas.

That is why Researchers at the Massachusetts Institute of Technology (MIT) have applied ‘magic powder’ to small winged robots to give them the ability to shine in different colors and send messages with that incandescence when flapping its wings.

What these robotic fireflies will be useful for

“A robot that finds survivors could use lights to point to others and ask for help”, is one of the use cases that this team of engineers considers. Large robots can communicate with different techniques, via connection Bluetoothby Wifiuse gps and different antennas and sensors. But if the space is reduced a lot, it is necessary to think of alternative options that do not add weight to the tiny equipment or drain the little battery they have.

When it lights up, MIT engineers have managed to precisely follow its trail using only the cameras of smart phones. This possibility is potentially remarkable outdoors. Outside the lab, the infrared cameras used to track them down don’t work well. and their tiny size makes it easy for them to get lost as they can’t carry sensors.

The team has managed to give this incandescent quality to its minirobots using the insect’s own flapping wings that they had previously designed to be able to fly carrying three times their weight. A series of modifications have been enough to achieve the desired result. 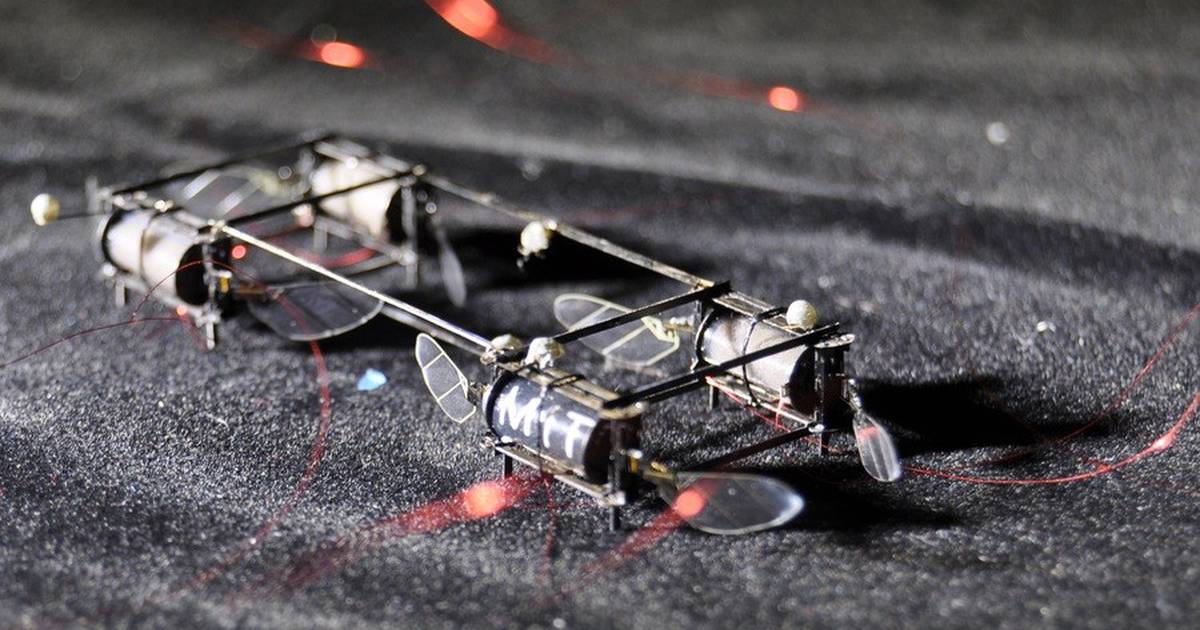 How was this invention achieved?

A small summary of the design of these winged machines:

– The rectangular microbot has four sets of wings they must carry their weight as far as possible.

– The body of the device weighs a quarter of a cent very light to help the artificial muscles that act as wings.

These appendages are made up of layers of elastomer that are sandwiched between two very thin electrodes and then rolled into a soft cylinder. By applying voltage to the actuator, the electrodes contract the elastomer forcing the muscle to make a movement similar to the wings of an insect.

After this breakthrough, the researchers decided to make the muscle luminous. To do this, they incorporated electroluminescent zinc sulfate particles in the elastomeras well as making a number of modifications to the previous design to allow the robot to shine brightly. 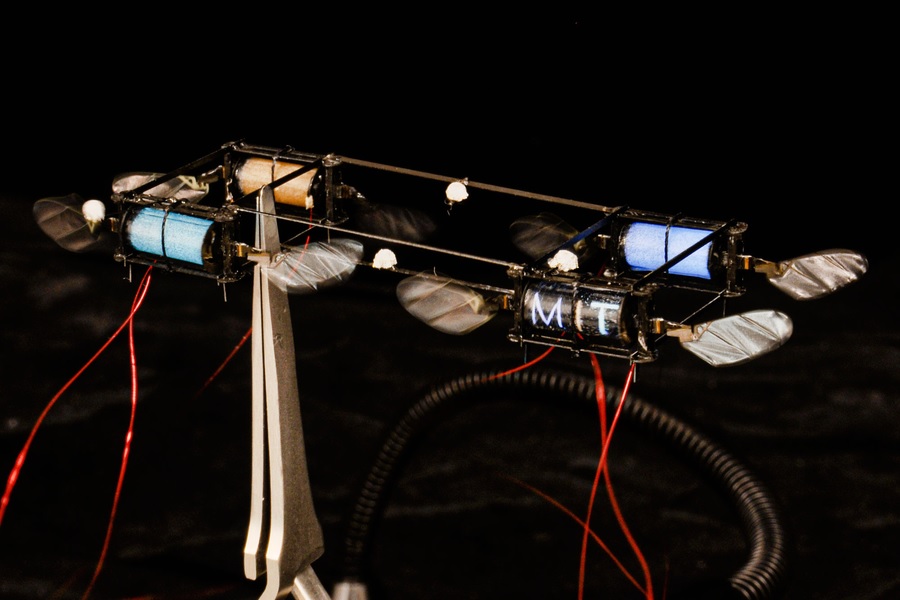 Carbon nanotubes that optimize voltage power needed to be transparent to let light through, so it was necessary to thin them down to only a few nanometers thick. On the other hand, it was necessary to find a way to offer a high frequency so that the zinc particles would ignite, without draining the robot’s battery.

It was also necessary to thicken the upper layer of the elastomer a few micrometers where to definitively apply the zinc particles, since these they reduced the quality of the actuator and even caused decomposition over time. A thicker final layer ensures good power, although it reduces a little and slightly increases the weight (2.5%).

That upper layer receives particles of green, orange and blue color to create multicolor lights. By applying different masks, it is possible to create luminous forms that serve, for example, so that the acronym MIT can be read on the tiny device. 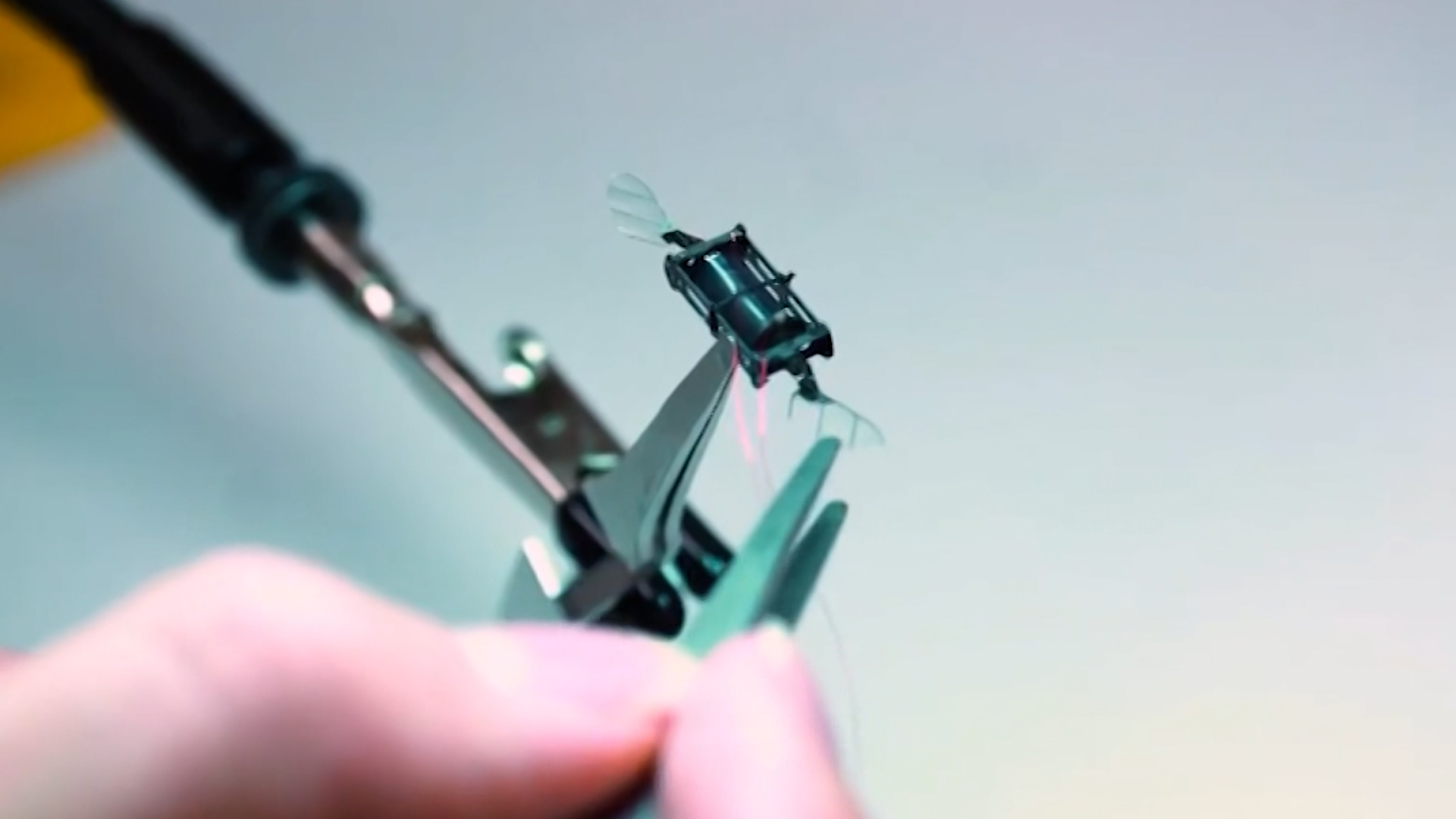 Can an iPhone be used for device tracking?

After completing the design and manufacturing process, the researchers tested the communication capabilities of the small robo-fireflies. Using the cameras of a iPhonethey do not indicate which model, the color of the light they emit is detected and that image is passed to a computer program that tracks the position of each artificial insect.

Thanks to the use of infrared from the photographic equipment of the cell phone you can “track the position and attitude of the robots,” they explain. The system can indicate the position and the color that the robot emits with a precision of 2 millimeters. 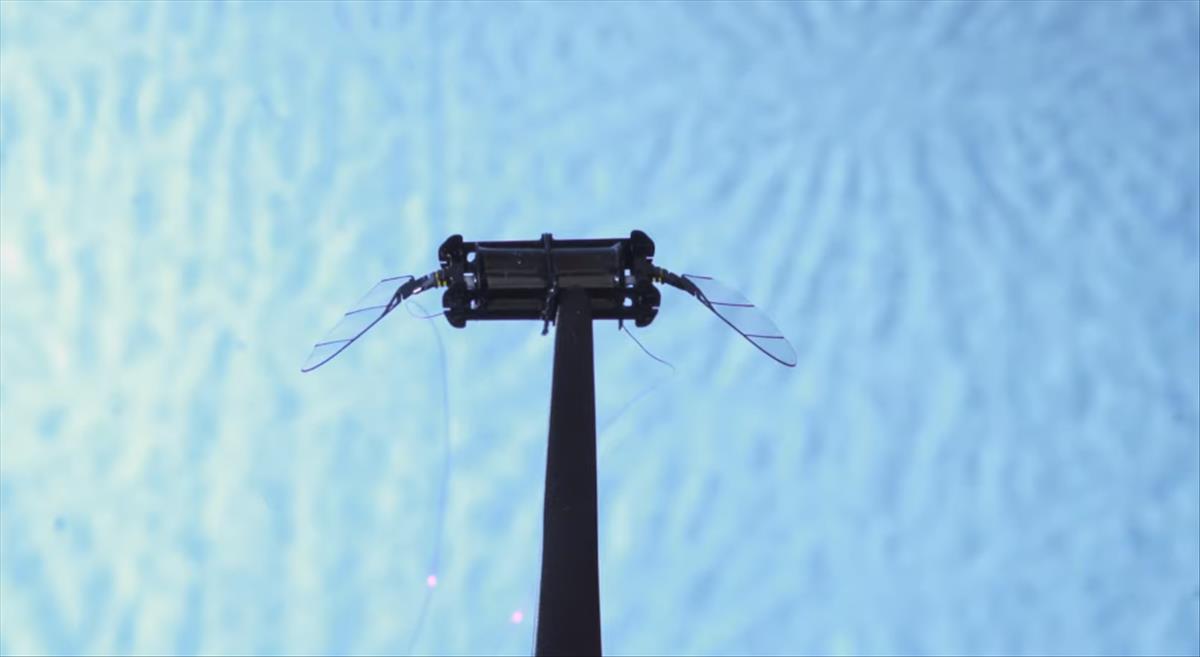 Looking ahead, the team is now focusing on incorporating control signals so that the robots can turn their light on and off during flight. The ultimate goal is that these devices can communicate in a way similar to how real fireflies do.

They are also studying how electroluminescence could even improve some properties of these soft artificial muscles. 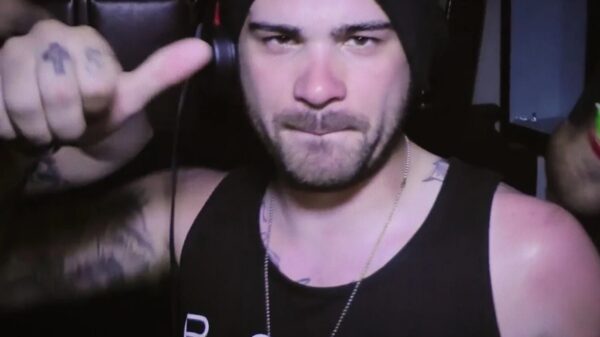 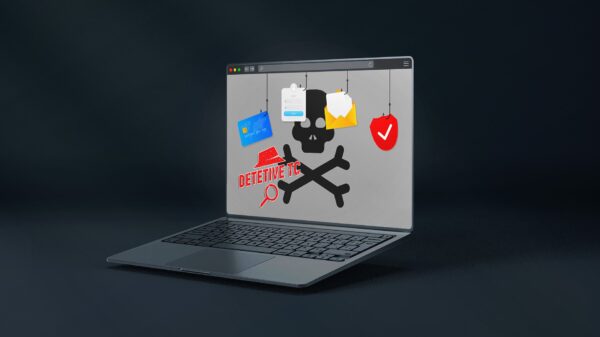 TechMarkup often receives reports of scams that exploit victims with unfulfilled promises and other types of social engineering tricks to deceive people. This is... 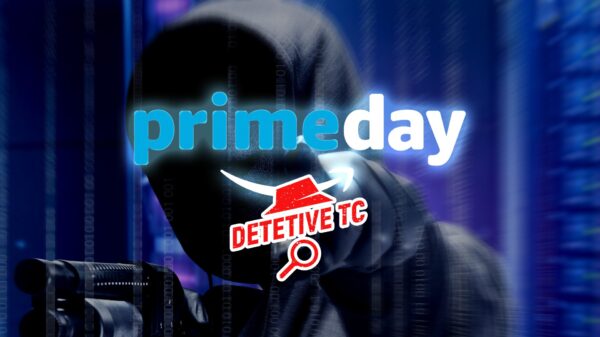 “Amazon Crime Day”? Watch out for scams that use Prime Day to claim victims | TC detective

On July 12th and 13th, Amazon Prime Day 2022 will be held, the third edition of the retailer’s offer period here in Europe. Because...