Users of Apple Watch You can already enjoy a series of improvements in the application of spotify, that are focused on delivering a much more comfortable experience every day, with more natural movements and a renewed design.

These changes come to take advantage of the breadth on the screen that smart watches had in the new Series 8 and the previous Series 7, so now there will be illustrations and more functions, especially for those who pay the premium subscription.

All this new approach is aimed at making it easier for people to find your music and podcast in the library. For this, new illustrations and animations were included, which run much more fluidly, turning the app into a more native version of this type of device and not just an adaptation.

The first change you will notice is that each of the icons and images of the artists are larger, as well as the size of the texts and more information about the playback, such as time, control buttons, like or dislike. like and turn shuffle mode on or off. This visual improvement brings an important addition, because now it is possible to select individual tracks and episodes from any playlist, podcast, artist or album from the clock, and not have to go to the mobile.

In the case of podcasts there are several changes. The first is that new episodes will now be marked with a blue dot and you can also return to a chapter that has been left in the middle, all much more similar to what happens in the mobile application.

Finally, those who have the premium subscription can now download content from the Apple Watch, without having to go to the mobile app and look for the option “Download to Apple Watch”. Something that blocks the way if you need to go outside to train or to places where there will be no internet connection.

All these modifications are already being implemented and according to Spotify they will be all over the world next week, so it will be a gradual update and the suggestion is to have the latest version of watch OS on the clock

Changes on other devices

The streaming music application took advantage of these changes to announce other modifications it made to systems where it is also available, such as televisions and glasses.

For the case of the series Amazon Fire TV QLED Omni They confirmed that they will be present in ambient mode, where you can see information on the day and provide different access to widgets that the user prefers, while the platform plays background music and allows you to search for artists and songs from its catalog. 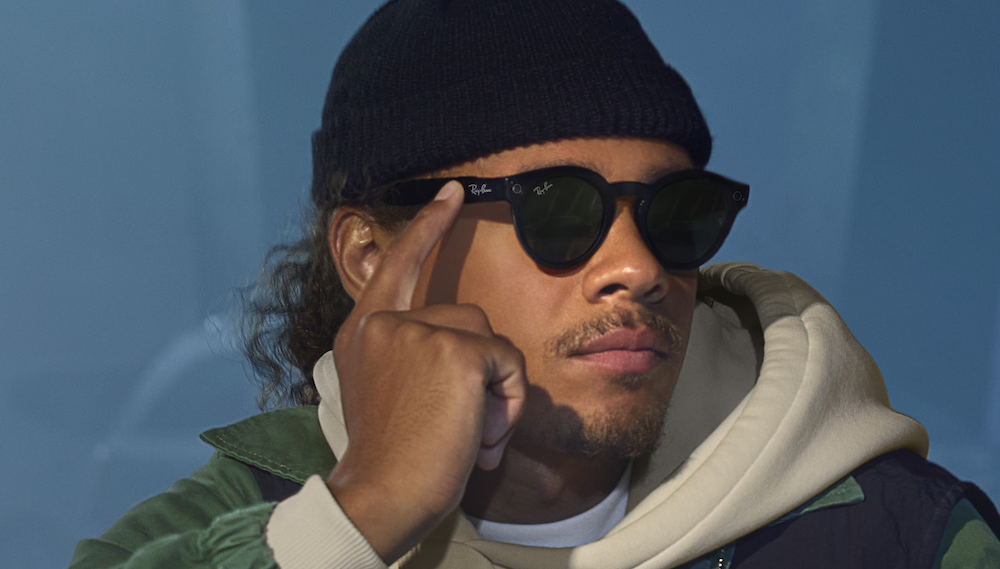 While for the Ray-Ban Stories, the app has added its Tap technology for users to easily enjoy their favorite songs without taking out their smartphones. The operation of this system will be simple, people must press and hold the side of the glasses to play Spotifyto skip the song they have to touch and hold again, and the music streaming service will recommend something new.

– Open the Apple Watch app on the iPhone.

– Once inside, the user must locate the tab My Watch.

– In the section Installed in Apple Watch users will be able to verify if the application of Spotify is installed on the device.

– In the event that it is not installed, users should scroll down to the section of Available Applications and press the Install button located next to Spotify.

– Once the process is complete, users should return to the Apple Watch, explore the section of Applications and find the app Spotify. The app also opens when users use it from their iPhone.