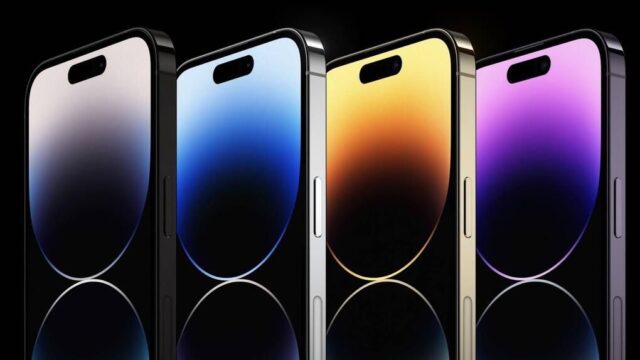 When the iPhone 14 Pro and iPhone 14 Pro Max were launched in September, it turned out that we were not offered a new graphics processor, something that caused some surprise among the experts.

Reportedly, Apple had developed a new graphics processor with support for hardware-accelerated ray tracing, but it consumed too much energy, which negatively affected battery life.

In the end, Apple’s engineers had no choice but to settle for a minor upgrade to last year’s graphics processor, reports The Information.

The incident is described as a major failure and is said to be the result of many senior engineers, including Gerard Williams III and Mike Filippo, having left Apple in recent years.