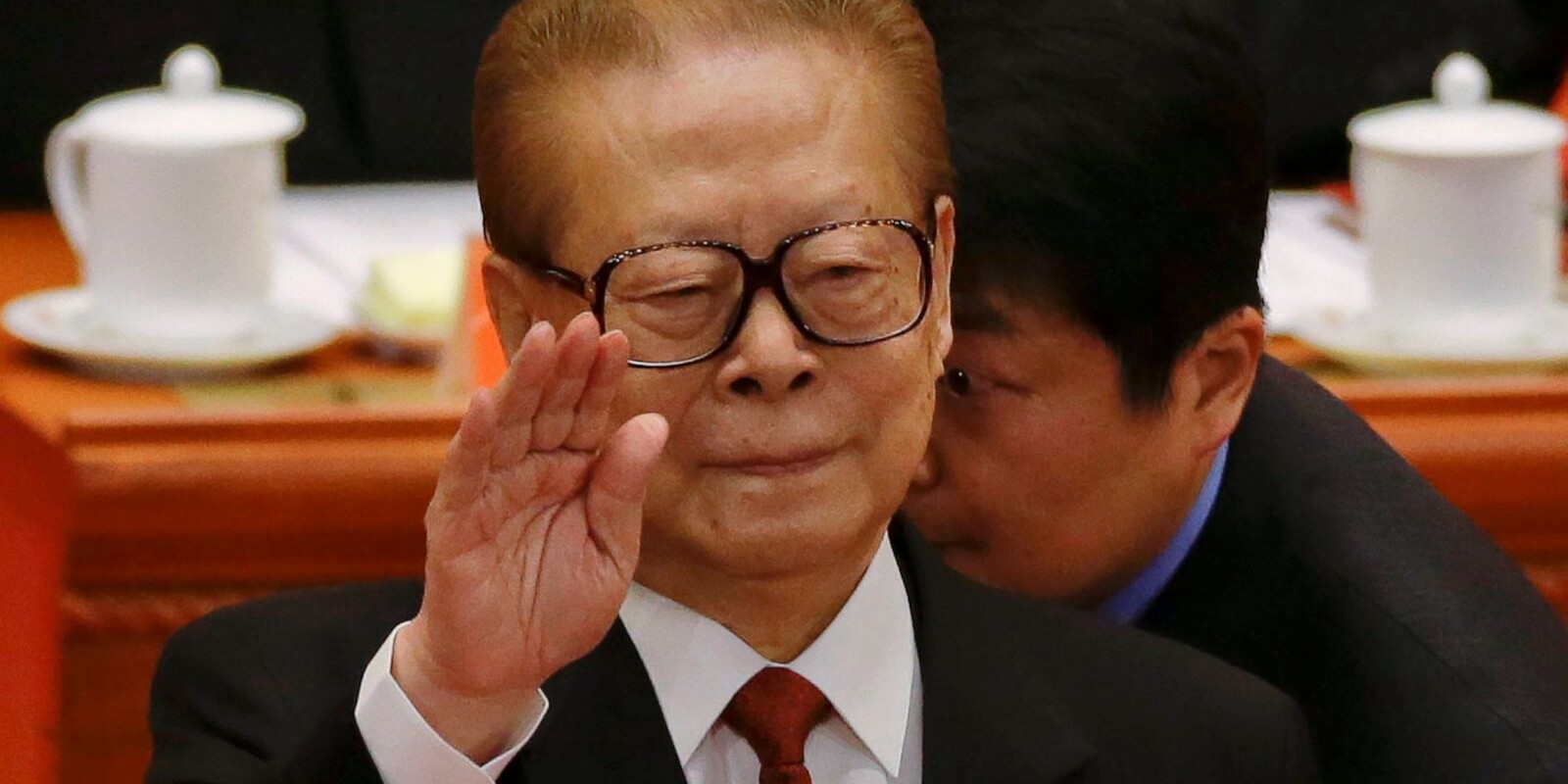 Chinese brands packed quite a few product presentations by the end of the week, but none will be held in the coming days. Those Jiang Zemin departure. The Chinese politician died yesterday, November 30, at the age of 96. Between 1989 and 2002, he held the position of General Secretary of the Communist Party of China, until 2004 he also served as Chairman of the Central Military Commission, and for ten years (1993-2003) he also held the title of President of China.

The producers issued a short statement on Weibo, based on a fairly vague statement, in which the okokara was not specifically addressed, but announced the postponement of the presentations, and the new dates will be announced later. Thus, neither the Xiaomi 13 series nor the MIUI 14 nor the Dimensity 8200 were presented today. We have to wait for the iQOO 11 and the iQOO Neo 7 SE equipped with MediaTek’s new set, and Huawei will not present the new wearable smart devices tomorrow either.