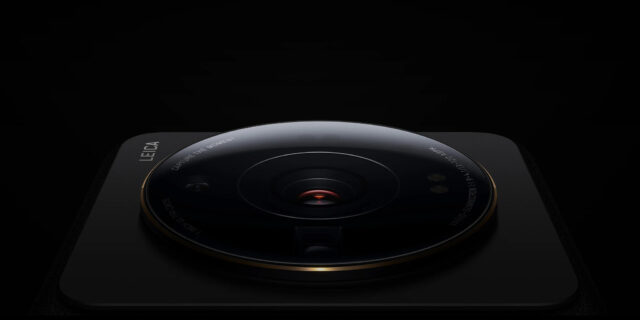 Even the Xiaomi 13 and 13 Pro have not left China, there are already new rumors about the 13 Ultra. The phone will reportedly be equipped with 16 GB of LPDDR5X RAM and up to 1 TB of UFS 4.0 storage, but the most important innovation will still concern the camera. Considered a reliable source Digital Chat Station according to the brand, the phone will be presented in the second quarter of 2023 at the latest, expectedly at the international premiere of the 13 and 13 Pro.

The Sony IMX989 sensor used by the 12S Ultra would remain in the 13 Ultra, but according to rumors, a big jump in the image quality of the zoom camera is expected. Whether this means a new sensor, a variable focal length or something else, it is not yet known, the only information is that the Xiaomi 13 Ultra will smoothly bring the magnification between 3X and 10X of the Galaxy S22 and S23 Ultras, and the maximum magnification can be around 200X, of course already using digital zoom.