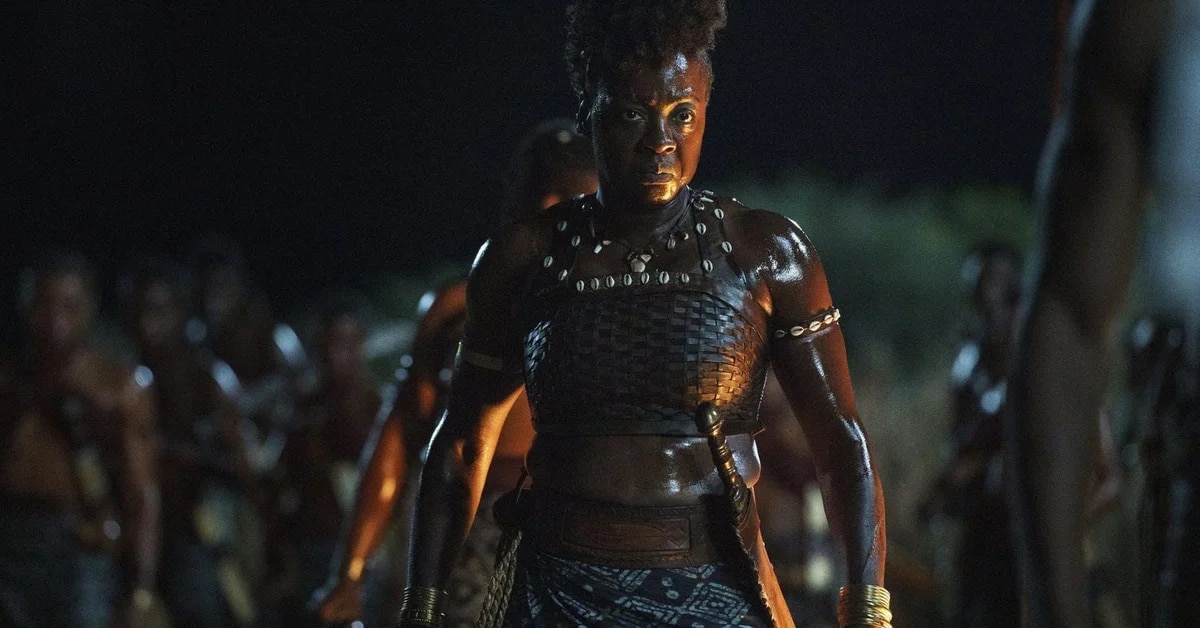 It is the remarkable story of Agojie, the all-female unit of warriors who protected the African kingdom of Dahomey in the 19th century. (Sony Pictures)

Viola Davis stars The Woman Kinga film of Gina Prince-Bythewood which is inspired by real historical events. The story follows General Nanisca, the leader of the Dahomey Amazons. This group of fierce women inspired, in fact, in fiction the Dora Milage of Wakanda within the Marvel Cinematic Universe. sony pictures released the official trailer that reveals the Oscar winner in a promising role.

According to the official synopsis, “it is the remarkable story of Agojie, the all-female unit of warriors who protected the African kingdom of Dahomey in the 19th century with skill and ferocity the world had never seen before. Inspired by real events The Woman King follows the emotionally epic journey of General Nanisca as she trains the next generation of recruits and prepares them for battle against an enemy determined to destroy their way of life. There are things worth fighting for.” 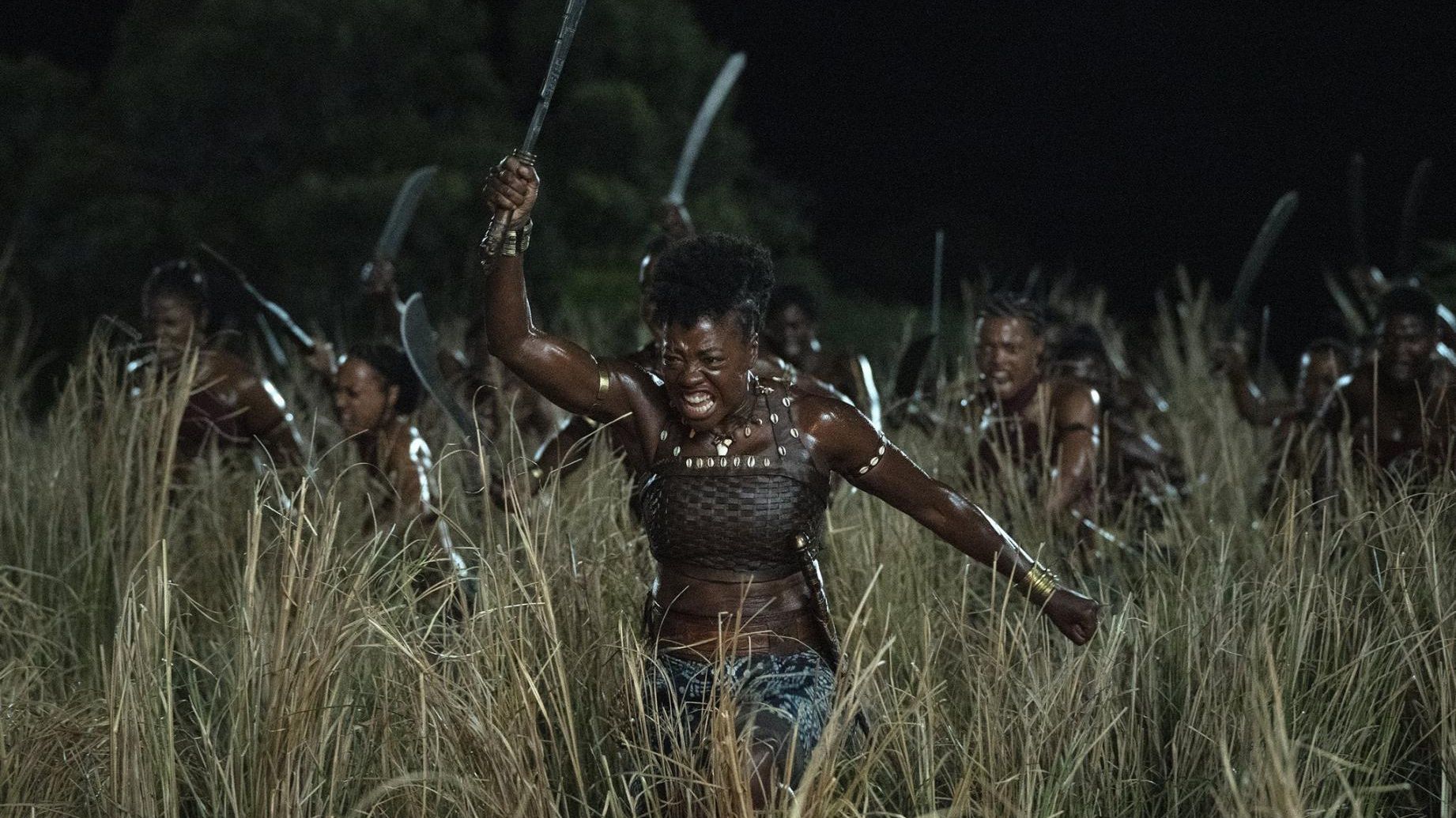 The period film is set between the 18th and 19th centuries in Africa, and will mainly delve into the conflict between the female warriors and the European invaders who threatened to conquer their kingdom. PTo protect the honor and future of their people, they will fight in an armed confrontation against the enslaving settlers.. They will not let go so easily of everything they have worked for to build their own nation. 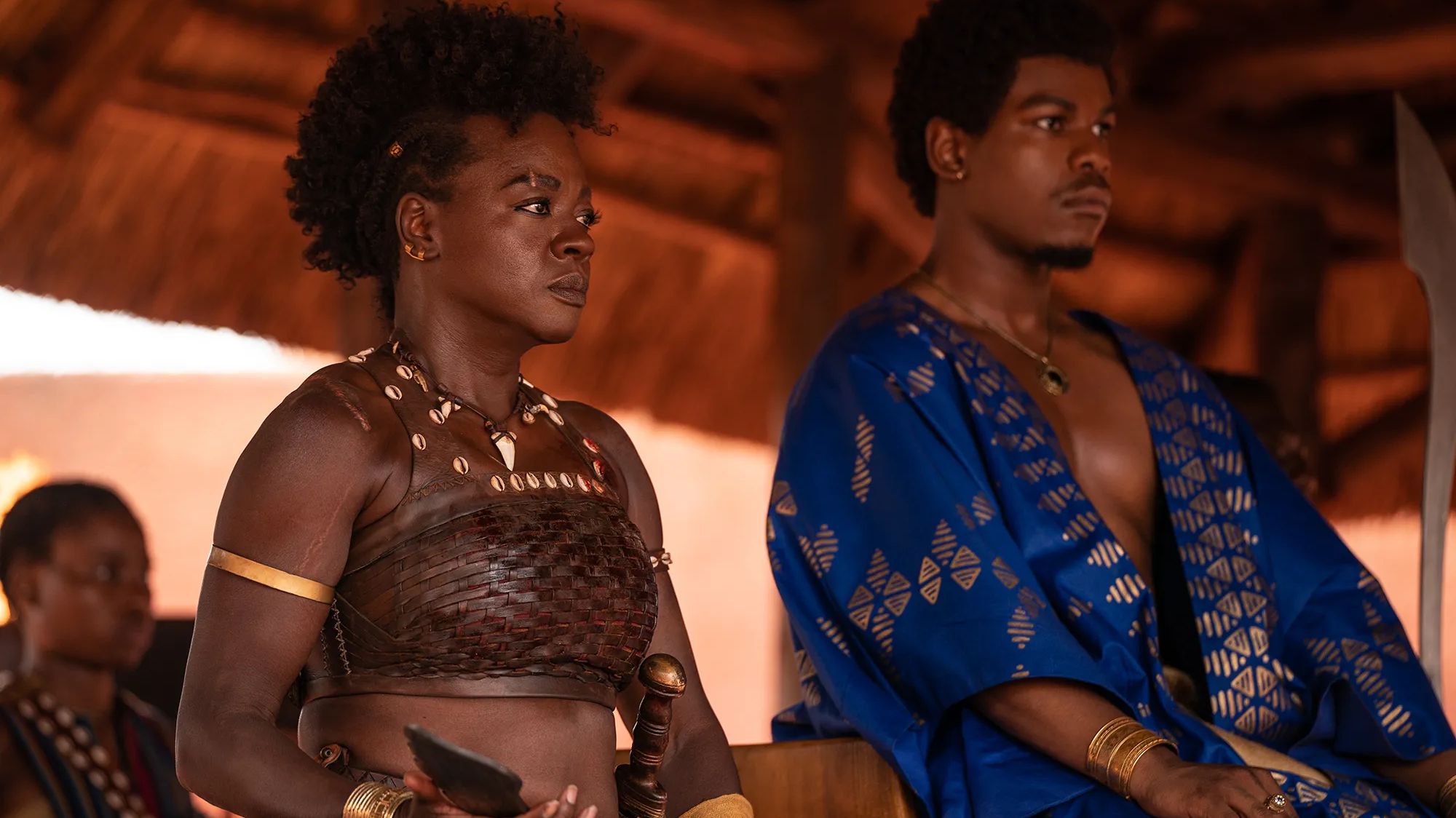 “The Woman King” is directed by Gina Prince-Bythewood, who was behind “The Old Guard.” (Sony Pictures)

The development of the king woman It started in a very unexpected way in 2015. It was during the Women Making History Awards event that producer Maria Bello suddenly launched this idea when presenting an award addressed to Davis. Bello later teamed up with Cathy Schulman, and they recruited screenwriter Dana Stevens and other Prince-Bythewood collaborators to write the film.

In March 2018, the actress from How to Get Away with Murder was officially announced as the lead. Training for the role began a few months before filming and included sports activities such as weight-bearing, running, martial arts, and weapon fighting. Filming began in November last year in South Africa. 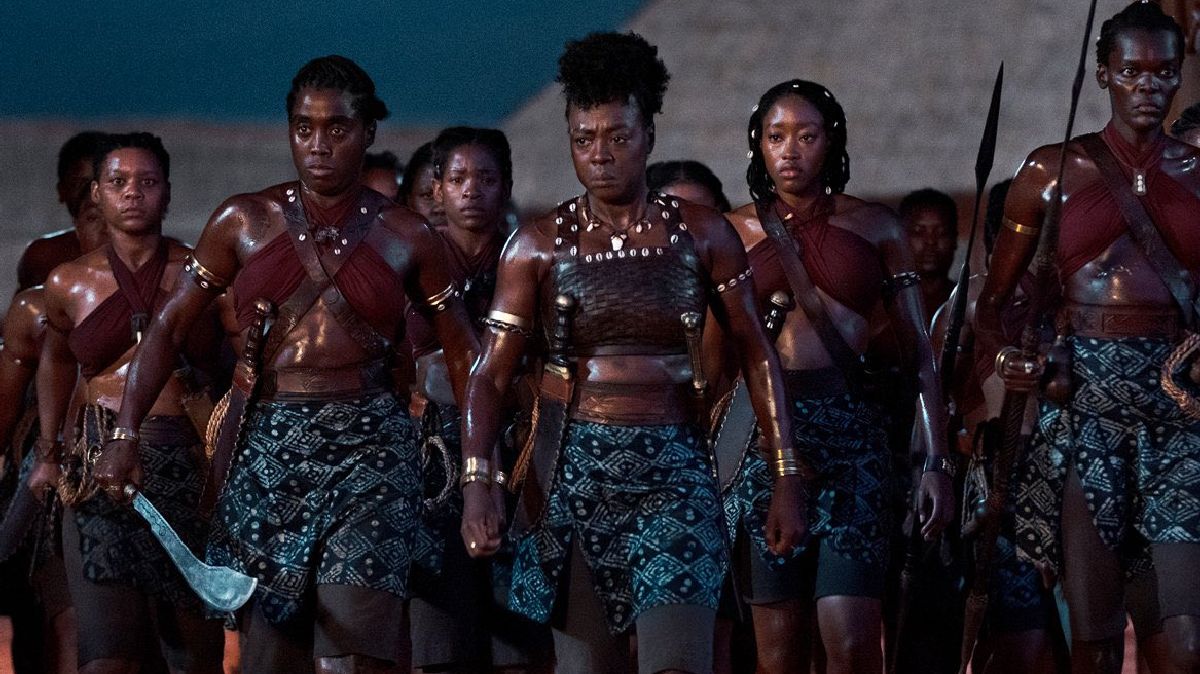 The epic film will hit theaters in September this year. (Sony Pictures)

the king woman It will hit theaters in the United States on September 16.