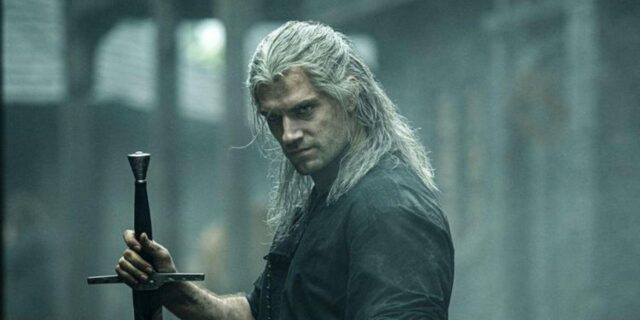 Between the controversial departure of Henry Cavill and the long-awaited The Witcher season 3 launchfans still yearn for the new episodes to come in 2023, even disappointed with so many changes and uncertainties.

Now, the Entertainment Weekly website has published an image of the script confirming that Geralt, Ciri and Yennefer will venture into Shaerrawedda well-known location from the wizard’s books that also gives its name to the first episode.

For those who have never heard of it, the place is a Theancient elven palace in the forests of Kaedwenbut that was before it was completely destroyed two hundred years ago.

In keeping with Andrzej Sapkowski lore, Geralt and Ciri had stints in Shaerrawedd. It is on this occasion that the characters discover clues that elves inhabited the place.

Season 3 of The Witcher is being written by Mike Ostroski and directed by Stephen Surjick. The series will bring back Henry Cavill as Geralt, who will pass the wizard’s mantle on to Liam Hemsworth from Season 4 onwards.

While the public waits for the new year of the series, it is already possible to kill the longing by watching the spin-off The Witcher: The Origin, on December 25th, on the streaming service. Christmas gift, huh?