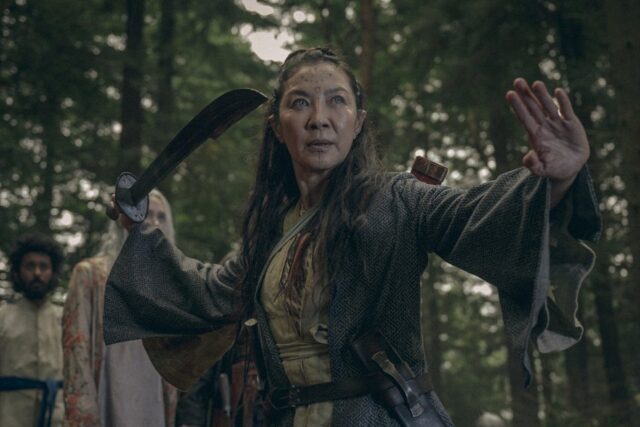 The year 2022 is almost over, but Netflix still has a very exciting surprise for its subscribers: it is the premiere of The Witcher: Origin, spin-off series of The Witcher, which arrived on the streaming service today (25) . The work was one of the most awaited by fans of the franchise centered on the wizard Geralt of Rivia and is now available to be watched in full.

Created by Declan De Barra and çSpanning 6 episodes, the premiere season of The Witcher: Inception takes place 1,200 years before the events seen in The Witcher.🇧🇷 In the plot, we follow the roots of the universe addressed in the original series, books and video games, including the formation of the first wizard and the elements that led to the Conjunction of the Spheres, when the worlds of men, elves and monsters became only one.

“The prequel will tie in some of the fan favorite characters from the book into the series. There are discoveries made in this plot that affect the coming seasons of The Witcher and undoubtedly play an important role in the story. Lauren Schmidt – also creator of the series – and I spent a lot of time thinking about easter eggs that will surprise the fans”, declared De Barra.

Initially, the spin-off series was supposed to have eight episodes, but it was reduced to six after De Barra evaluated the work as a whole. In an interview with Netflix, he said that in this way, the content will “feel logical and correct from a natural narrative point of view”, instead of a “two-part movie”.

It remains for fans, therefore, to stay tuned for episodes of The Witcher: Origin to better understand the universe of the franchise and find connections with the original series, which is already moving into its 3rd season. Remembering that a 4th season of Geralt’s plot is also confirmed and will have Liam Hemsworth in the role of the witcher.