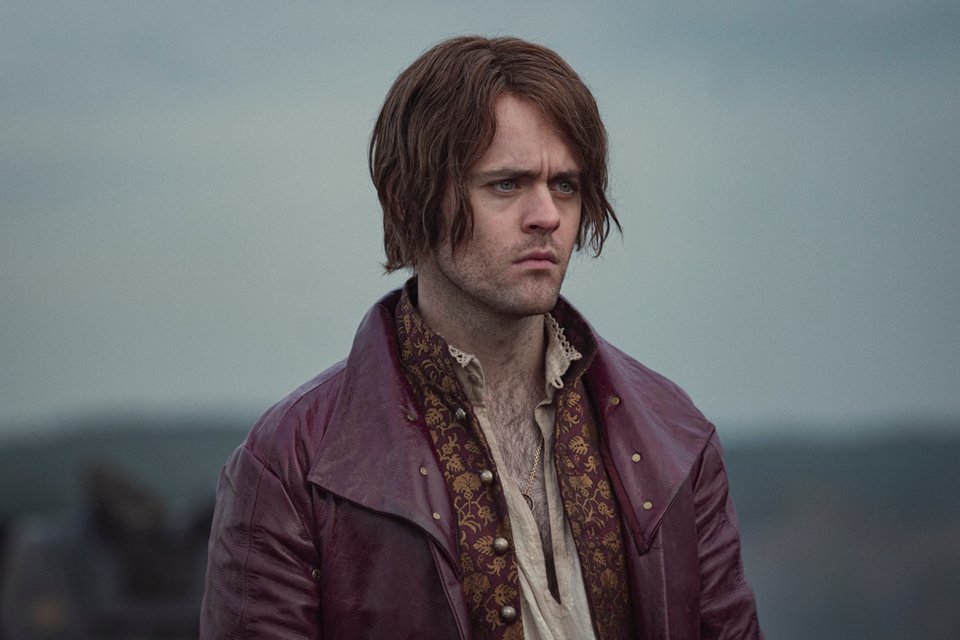 The year 2022 isn’t over yet and Netflix has a few cards up its sleeve for its subscribers to take advantage of. The biggest one is probably The Witcher: The Origin (The Witcher: Blood Origin)The Witcher spin-off series, which will officially premiere on December 25th.

Also, during the most recent edition of CCXP, a new trailer for the series was revealed, bringing a pleasant surprise to its end: the appearance of the character Jaskier.

Check out the video:

Played by actor Joey Batey in the original series, Jaskier is a poet, minstrel, bard and close friend of the witcher Geralt of Rivia. Throughout the episodes of the work, the character became one of the most beloved among fans of The Witcher franchise, especially for his songs and comic personality.🇧🇷 Which leads us to the question: what will Dandelion’s participation in The Witcher: Inception look like?

Batey himself commented on the matter and revealed that the figure serves as a “connector” between the two productions. “The power of music and storytelling is at the heart of The Witcher: Blood Origin, so it makes sense that Jaskier would be a kind of connector between Blood Origin and the main show,” he stated.

In the new series set in The Witcher universe, Jaskier is tasked with singing a story told by a shapeshifting storyteller (Minnie Driver) who can travel between times and worlds. In that sense, Jaskier, who appears all bloodied and in trouble in the Inception trailer, seems to be living the tale of the mystical traveler firsthand.

“When I was asked to take a break from filming Season 3 [de The Witcher] to participate in Blood Origin, I was very excited. Despite my brief appearance, it was such a pleasure to act alongside Minnie Driver and work with the incredible stunt team over three days,” concluded Batey.

About The Witcher: Inception

Blood Origin takes place in a completely different timeline than seen in The Witcher. In the new work, we will see the event called “conjunction of the spheres”, the same era in which the first sorcerer is formed. That is, as the title reveals, fans will have a taste of the origins of the universe inhabited by Geralt.

The spin-off series will have 6 episodes and premiere on Netflix on December 25th.