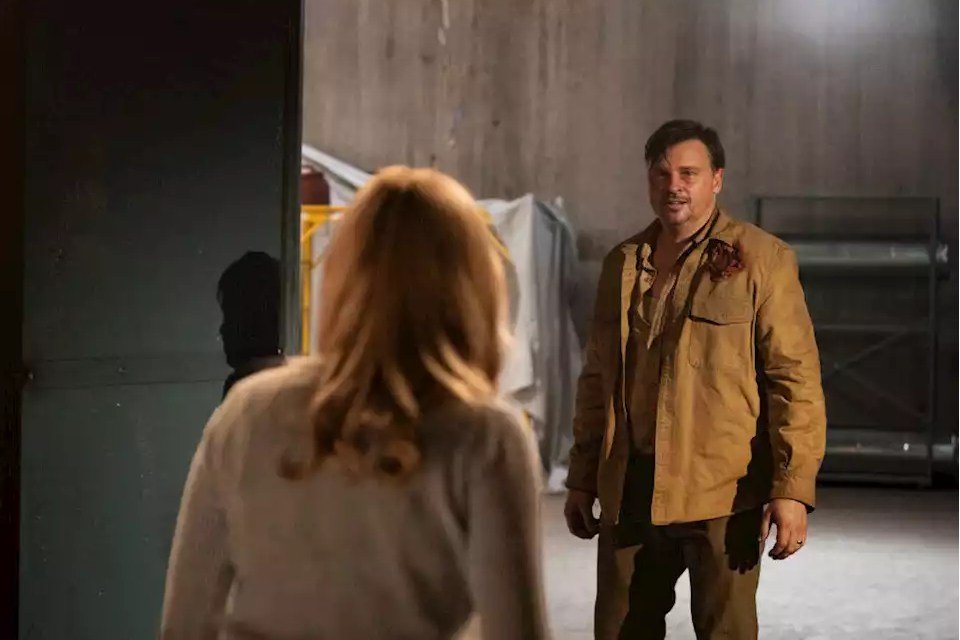 The Winchesters series has reached its moment that is hated by many: the midseason hiatus. This means the series will have an agenda before it returns for its 8th episode. More than that, the end of the 7th episode surprised fans and opened the way for a breathtaking continuation.

Over the last few episodes, John, Mary and their hunter friends are dealing with a mysterious threat called the Akrida. They believe that to eliminate the threat once and for all, you need to kill your Queen and then all other creatures would die.

However, they can’t identify the Queen and that’s where all the mystery comes in. See what the showrunner had to say about the episode!

“From an emotional point of view, Mary seems to have decided that once she finds her father and they defeat Akrida, she will stop hunting. As such, this is a very important step forward for the future of the series – as eventually we know that she stays home to look after Dean and Sam,” explains Robbie Thompson.

On the other hand, in an interview with TVLine, he also took the opportunity to talk about the heroes’ journey.

“Now, speaking of the plot, the plan is the same: they need to find the Queen before she gains even more powers. Akrida operates like a hive of bees and they work very hard to protect the leader. So it’s going to be a real race to find out if they guess her identity in time. That’s what’s going to affect all the plots of Episode 8,” promises the showrunner. 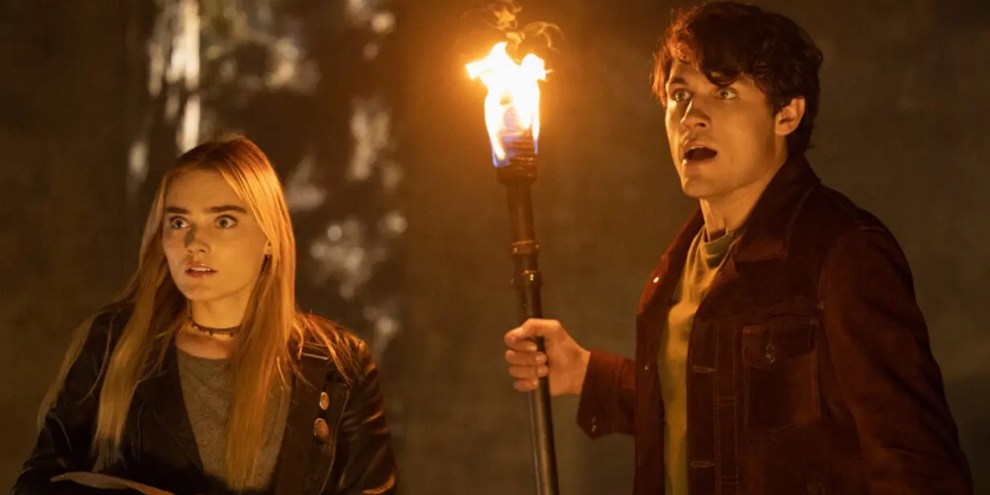 So, what did you like about The Winchesters? In order not to miss anything that happens in the world of series, movies and anime, keep an eye on the site. Also, take the opportunity to share the article on social networks!