The series Derived from Supernatural, The Winchesters, brings many parallels between John Winchester, Mary Campbell and their children, Sam and Dean🇧🇷 After all, everything they learned was from their father and, although they didn’t know that their mother was also a hunter, the family legacy was passed down from generation to generation.

However, it wasn’t just fighting skills that were passed down from father to son. In fact, some details of the 5th episode of the new HBO Max series helped to better understand where one of Dean Winchester’s greatest weaknesses came from: impulsiveness.🇧🇷

In the episode, John is more than ready to kill the creature that is half Djinn but is actually Tony, son of Ada. While Mary, Carlos and Lata are trying to convince him otherwise, John has very quick conclusions about what monsters are and follows the same policy as Dean in the future: kill first, ask questions later.

Dean’s aggressiveness and impulsiveness had always been a major weakness of his, as he was more likely to act on emotion and his first instincts. Thus, the episode shows that these characteristics were also inherited from John.

In addition, it is worth mentioning that John’s anger and willingness to kill monsters is also a way of dealing with his own traumas – which explains his need for revenge after Mary’s death in Supernatural.

Learn more about The Winchesters

The series derived from Supernatural is narrated by Jensen Ackles (Dean Winchester) and follows the youth of Sam and Dean’s parents. Mary and John are hunters of supernatural creatures and meet many allies and enemies on their journey to make the world a safer place.

In Brazil, the series is available on HBO Max. As of now, Season 2 has yet to be confirmed. 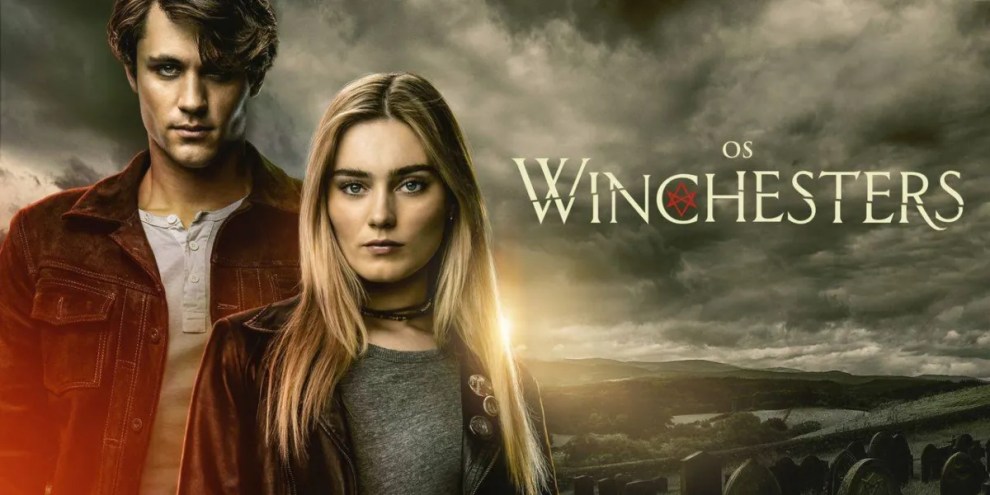 So, did you like to know more about The Winchesters? In order not to miss anything that happens in the world of series, movies and anime, keep an eye on the site. Also, take the opportunity to share the article on social networks!

Full movies on Twitter without copyright, this was the reason