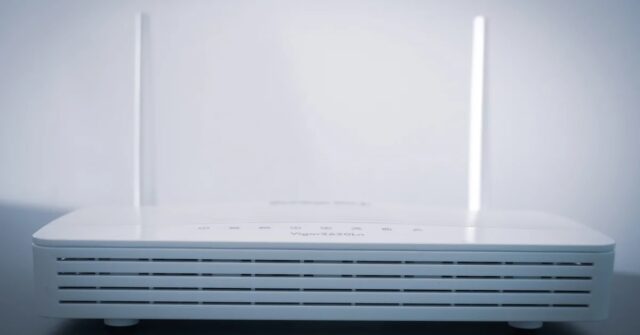 The operation of Wi-Fi served as the basis for the National Institute of Standards and Technology (NIST) from USA develop a way to monitor and identify respiratory problems in humans.

Taking advantage of the signals that this technology emits to guarantee the Internet connection, the researchers analyzed the changes in the waves that a person generates when coughing, for example.

To say that Wi-Fi signals are not interrupted by bodies, but they are capable of detecting movements that alter them and that this was the basis taken by the developers to create the algorithm
Taking into account that these signals can cross surfaces such as walls, but a movement affects their path, affecting certain values, which are what the developers evaluated to create an algorithm. 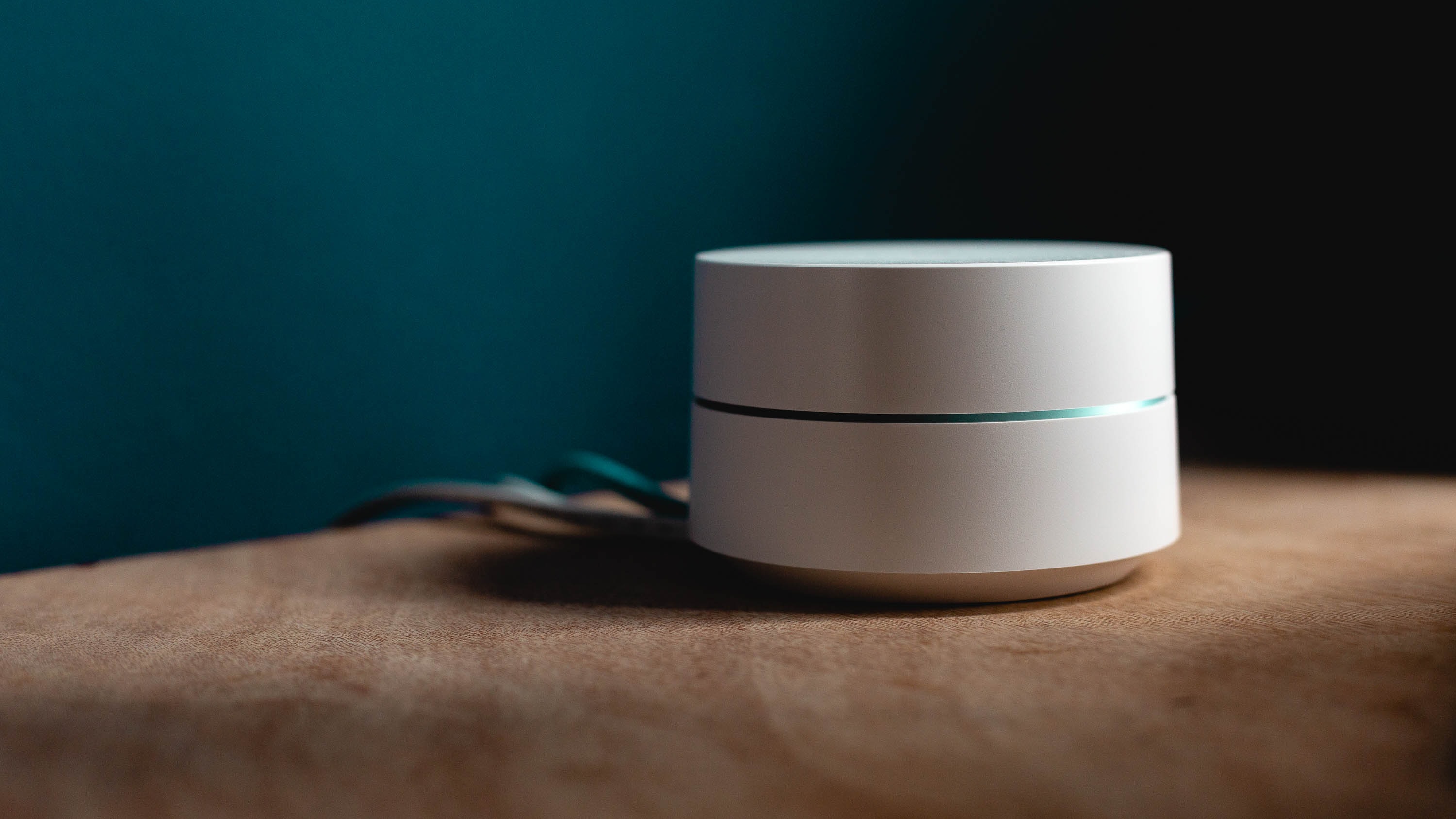 This isn’t the first time researchers have explored how to take advantage of Wi-Fi signals to detect people and motion, but many of those approaches require more advanced and precise technologies.

That’s why the developers at NIST decided that their work, called BreatheSmartit was going to work with routers and devices that are already available in the market.

For its operation, the scientists used a single router and changed the firmware so that it will check the “channel status information”, called CSI, more frequently. Allowing for a scan of 10 times per second to have a clear picture of any modifications.

These CSI signals are key because they are what is sent from a device, such as a phone or laptop, to the router and has the ability to detect any deviation in the environment.

With this technical modification, the team began testing a dummy simulating various respiratory conditions and monitoring changes in Wi-Fi signals.

They then developed an algorithm, with which BreatheSmart correctly identified the simulated breathing conditions 99.54 percent of the time.

Those in charge of this research hope that the algorithm can be implemented by other developers so that they can implement it in some software and introduce it in a hardware that allows monitoring breathing problems in people at home, as a complement to the study of data in medical processes.

“All the ways we collect the data are done in the software at the access point, which could be done through an app on a phone. This paper tries to expose how someone can develop and test their own algorithm. This is a framework to help them get relevant information,” he said. Jason Coder, research manager. Another case in which the advancement of current technologies helps health is the development of software that allows prediction and monitoring of people taking symptoms to determine six months in advance if they suffer from anxiety, depression, stress labor, among other mental illnesses.

For this creation the artificial intelligence of amazon and google and from there the training of the software with thousands of mental health data began.

The focus of work is directly related to companies. Initially, they approached health entities to assess the situation of doctors, but over time companies from sectors such as technology, energy, services and even video games have joined, where support has been provided during the final phases of game development when there is greater stress and days of more than 12 hours of work.

One of the cases that shows the performance of AI was with a company with 100 employees, in which they found a high risk rate of mental well-being in the sales area, there the percentages were around 35% when the average should be between 5% or 9%.