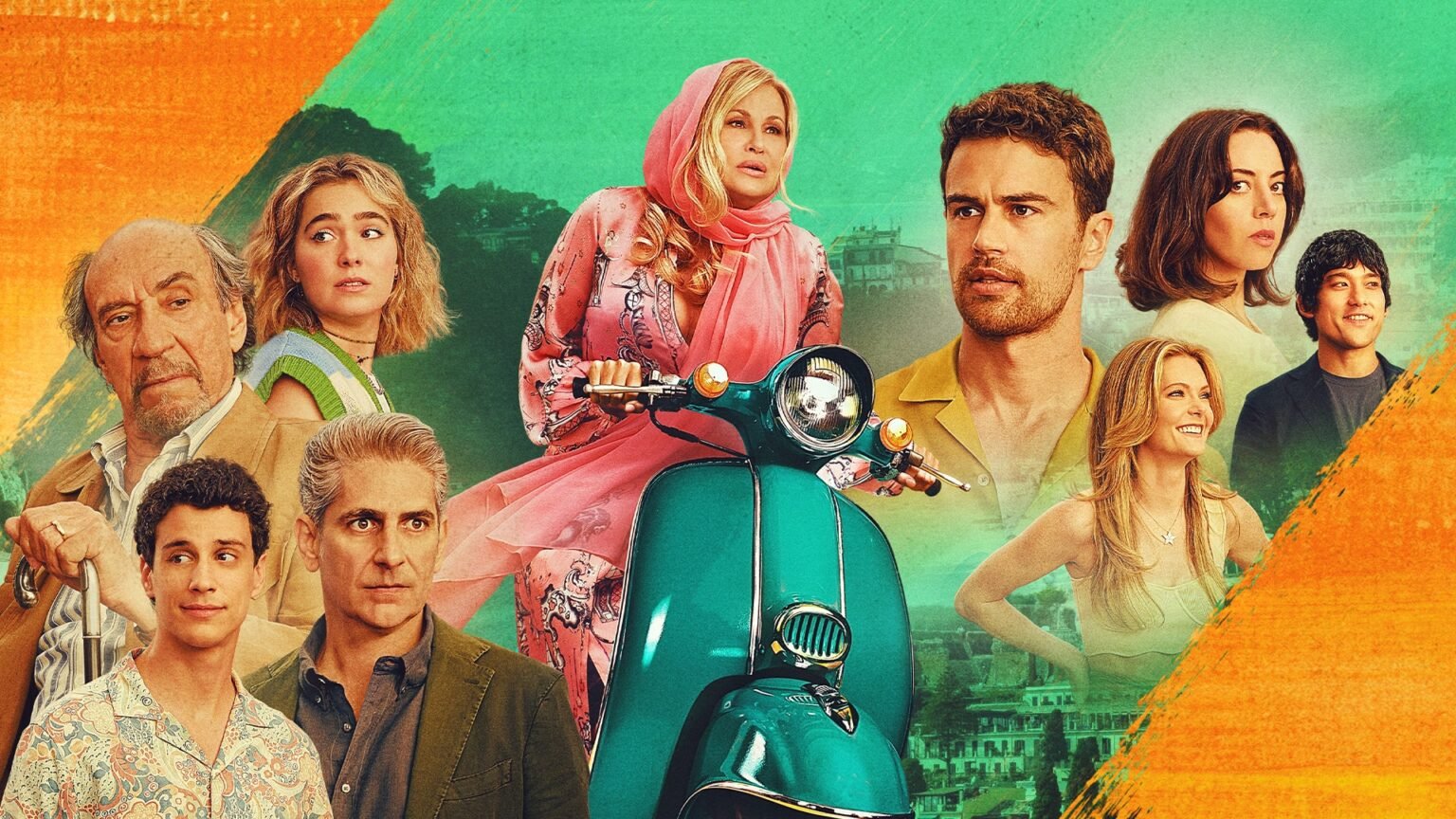 Last night (11) the HBO Max catalog reached the last episode of the second season of The White Lotusaward-winning streaming series.

Returning even more acidic, the plot of the second season accompanies a new group of guests who go to the White Lotus hotel, but, this time, in Sicily, the paradise island of Italy.

With a shocking death that took fans by surprise in the last episode, questions about a third season began to pop up on social media. The good news is that yes, HBO has already confirmed that the The White Lotus will have third season🇧🇷

The premiere forecast for the new episodes, however, has not yet been disclosed by the company. But, following the calendar of the first two seasons, it is possible to get an idea. So, fans can wait until the end of 2023 at least to check out the continuation of the series🇧🇷

The series will have a third season on HBO Max (Photo: Disclosure / HBO)

Jennifer Coolidge, who won an Emmy for Outstanding Supporting Actress in a Miniseries for her role on the series, and Jon Gries, also returned for the series’ second batch of episodes.