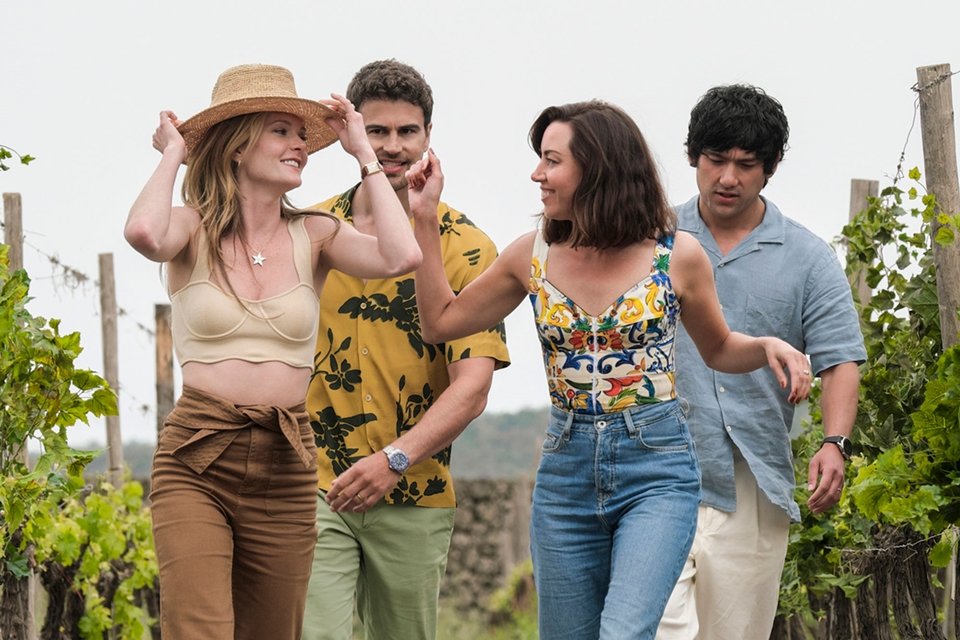 On one thing, we have to agree: The White Lotus is one of the best series of recent times🇧🇷 The award-winning HBO and HBO Max production, created by Mike White, brings an apparently slow but fascinating narrative by exploring the lives of people who go on vacation to paradise resorts and end up getting involved in many dramas and mysteries (including murders).

And, of course, the season 2 finale of The White Lotus, which was on display and ended yesterday (11), did not disappoint those who closely followed all seven of its episodes. The outcome, by the way, was one of the most commented subjects on Twitter during the night of this Sunday. And it’s no wonder, since many secrets surrounded the narrative of the second part of the series.

In the last episode, in the final moments, we discovered that the body was, in fact, that of Tanya (Jennifer Coolidge), which left fans upset, as the character was one of the darlings of viewers since the first season.

The White Lotus gave me this image that I will use for everything pic.twitter.com/1mSoA39g6B

The ending of The White Lotus, without much context:

Tanya hearing someone knock on the door:

1001 situations happening in The White Lotus

Employees of The White Lotus in Hawaii discovering that murders are also happening in Italy:

The White Lotus Hawaii employees finding out murder is also happening at the Italy location pic.twitter.com/8r9NM8U2Aq

Daphne on The White Lotus pic.twitter.com/9wQQRgUhyG

Guests of The White Lotus at the end of their stay:

Guests at the White Lotus checking out pic.twitter.com/C7ujq5vSUA

It wasn’t just the internet that had something to say about The White Lotus season 2 finale. Who also decided to speak was the creator of the work, Mike White. According to him, Tanya’s death was already planned since the first season.

“At the end of last season, Tanya is sitting with Greg in the last episode and he’s talking about his health issues and she says, ‘I’ve had a lot of treatments over the years, death is the only immersive experience I haven’t tried. ‘, and I was like, it would be really fun to bring Tanya back because she’s a great character, but maybe this is her journey, the journey to death.”

Remembering that a 3rd season of The White Lotus has already been confirmed by HBO.