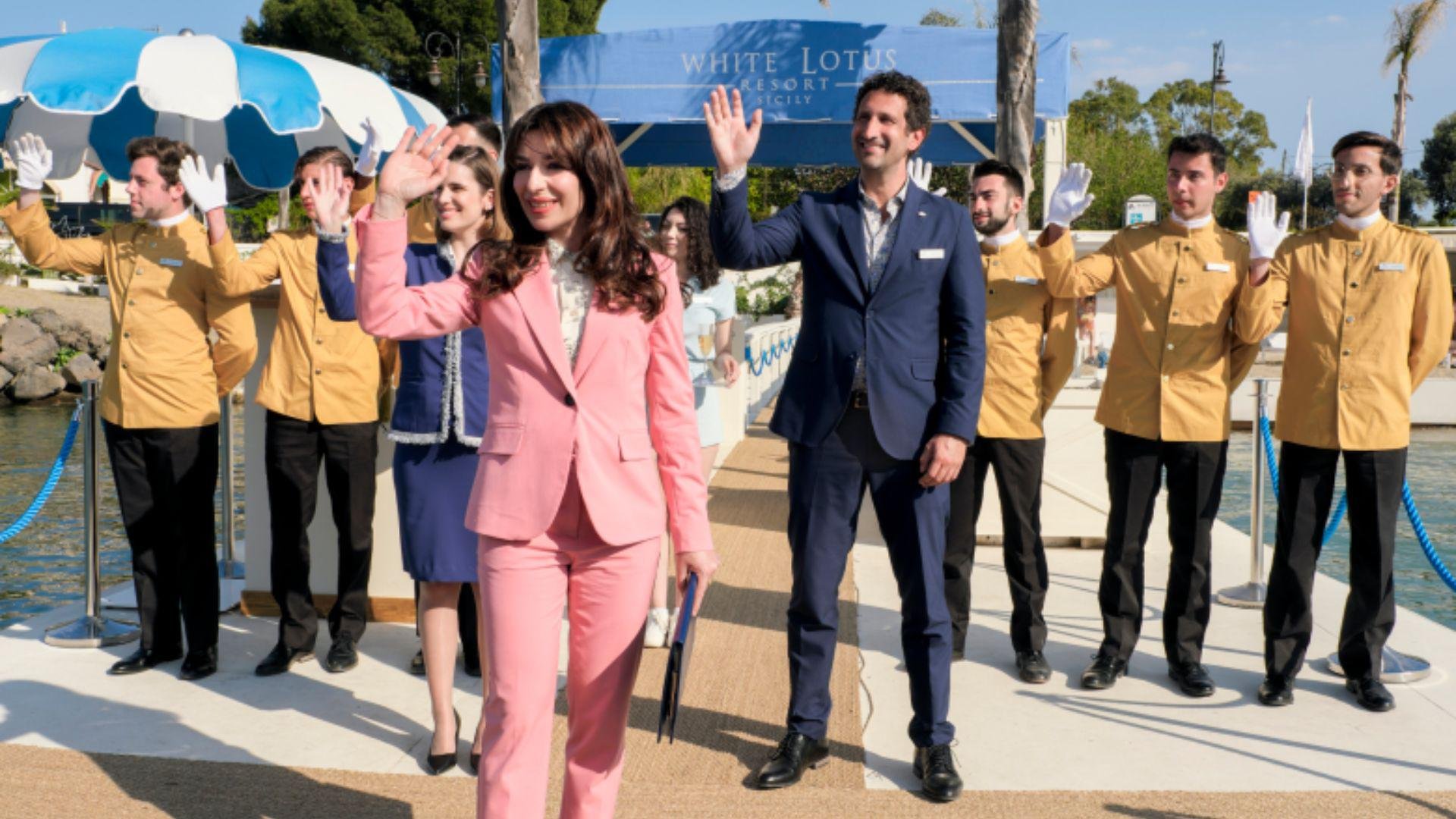 Who watched the first season of The White Lotus, from HBO Max, you know why this is one of the most praised series on American TV today. By taking the viewer into a resortaccompanying the holidays of very rich people, we have access to the very sharp text of the showrunner Mike White, who does not spare his barbs in showing the cracks present in the lives of those who supposedly have everything.

The White Lotus, very clearly, is a perfect (and clever) excuse to look at millionaires with a sarcasm we can’t express in real life.

If the first season took us on vacation to Hawaii, in season 2 we will also stop at another island: Sicily, a paradisiacal setting in Italy, where historic cities are located where scenes from the Godfather trilogy were filmed.

This context, both romantic and nostalgic, is brought to the new episodes – after all, we are here dealing with people who carry “old money”, that is, they inherited a lot of money from their ancestors.

New approaches to the frustrations of the very rich

But being “noble”, obviously, is no guarantee of having a good life. Quite the opposite. And maybe that’s why the main character of The White Lotus – and the only one who returned from the first season – is the depressed millionaire Tanya (role by Jennifer Coolidge, Emmy winner for her performance with the character), whose money is directly proportional to the size of your need.

In the very first episode, we already find out that Tanya married the guy she “fished” at random in Hawaii, in season 1, a police officer who has a terminal illness. Was there a possibility that this marriage was for love? And why does this man seem to behave so strangely?

Tanya is still Tanya: for the holidays, she brought along her “assistant” Portia (Haley Lu Richardson), who is more like a nanny who must nurture her needs. Completely clueless about subordinates, Tanya continues to treat Portia like someone who exists only to fulfill her desires. – in a very similar way with which he treated the employee of a spa in the first season.

Portia, incidentally, also serves as a link to another core of characters: she has an involvement with Albie Di Grasso (Adam DiMarco), who goes to Italy with his father (Michael Imperioli) and grandfather (veteran F. Murray Abraham). , in search of revisiting its origins in Sicily. Each of these men has high expectations about the trip, which symbolizes the search for some meaning in life. But one of the constant messages in The White Lotus seems to be: if you’ve been gifted with a lot of power, be prepared to feel the enormous frustration of what money can’t buy.

Desire and betrayal in Sicily 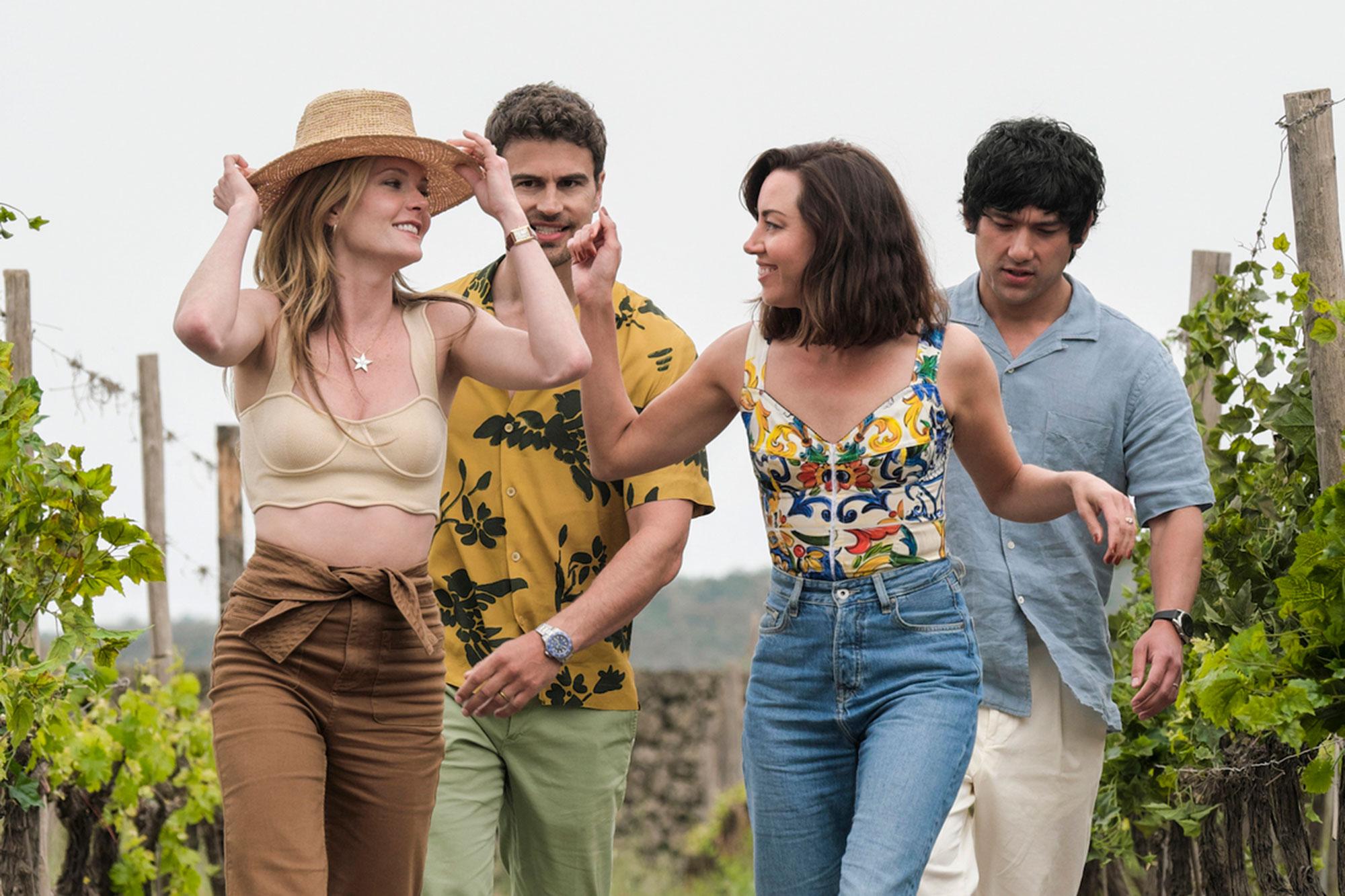 In addition to the fun story that unfolds throughout the episodes, The White Lotus is marked by the presence of a vast amount of symbolic elements that unfold other layers of meaning to be captured by the most attentive. In the first season, this happened on the covers of the books that the characters carried to the edge of the swimming pools of the resort🇧🇷

Already in the second season, a reading key lies in the works of art that adorn the environments of Sicily. In the first episode, there is a very interesting clue: the camera focuses on statues of heads that are present in the decoration. One of the guests thinks it strange that this is there. A hotel employee soon clarifies: these ornaments are based on the legend of a jealous woman who would have beheaded her lover when she found out he was married.

It is a very intriguing key left by Mike White, and which makes it clear: in the Sicilian season, you characters are revolving around their desires and what they are willing to do to fulfill them – even if it costs, perhaps, losing everything they have. Not by chance, there are two women on the scene who act as “glue” between all the groups. I’m talking here about prostitutes Lucia (Simona Tabasco) and Mia (Beatrice Grannò), two “locals” who sneakily insert themselves into an environment where they clearly don’t belong.

However, they are articulating characters: everything that happens on stage is due to their presence, which somehow symbolize the smartness of the poorest (and the most sexually free) when entering this universe of appearances. It is they who will establish the tension between the Di Grasso family and between the two couples who are vacationing together in the resort By chance: Ethan (Will Sharpe) and Harper (Aubrey Plaza) agreed to travel with Cameron (Theo James) and Daphne (Meghann Fahy), although the pairs are completely opposite to each other.

The first are intelligent and cultured people who got rich with the explosion of big techs, but who face the realization that not much desire remains in their marriage. The last two are a pulsating and somewhat futile couple, who boast that they never fight – never mind that they clearly have an unspoken agreement to turn a blind eye to Cameron’s betrayals.

Cameron and Ethan, who are college roommates, have a relationship marked by resentment. When Ethan begins to suspect that his wife may have had a sexual relationship with Cameron, whom she supposedly hates, a tense shadow arises that recalls the drama between Capitu and Bentinho in Dom Casmurro, a classic by Machado de Assis. It’s impossible not to want to follow this story until the end.

Will sexual tension ultimately lead to the release of these rich sufferers, or will heads roll? Once again, Mike White hits the spot in the text of this great series: he manages again to give dignity to his “poor rich characters”, without too much fail to express how ridiculous they are. And so, The White Lotus remains a must-see attraction for anyone who appreciates high-quality television.