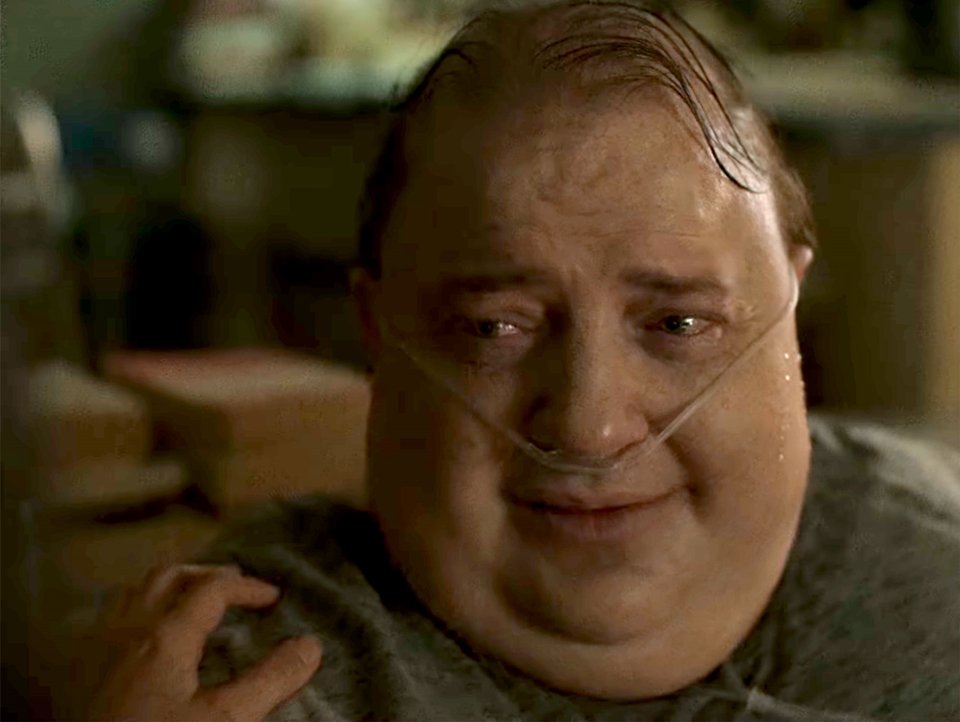 Brendan Fraser, an actor who was out of the spotlight for a long time, finally returned to the cinema in 2022 at film The Whale, from renowned production company A24🇧🇷 The artist became known worldwide by starring in titles such as The Mummy, George🇧🇷 The King of the Forest and Devil, in which he appeared as a young man. Now, however, Fraser emerges in a role completely unlike anything he’s ever played in his career.

In The Whale, Brendan Fraser plays Charlie, a morbidly obese English teacher who weighs around 272kg (600lbs) and lives in a reclusive manner. Realizing that his health is slipping away with each passing day, Charlie struggles to reconnect with his daughter, as well as other important people in his life, such as his ex-wife and friends.

On the central theme of the film, which addresses obesity and all the issues it involves, the actor made some important observations. In an interview with Screen Rant, Fraser condemned the way the media portrayed obese people, referring to them simply as “people who have weight problems.”🇧🇷

“I think we can do better, because I’ve learned from talking to people in these conditions often that their life circumstances started very early. Someone spoke to them with discrimination, someone hurt them, someone was vindictive to them, and that stuck with them. them. Words can hurt, and they can do damage, and I believe we can do better,” said the actor.

During the interview, Fraser revealed that he spoke with many people from the Obesity Action Coalition, an organization that is dedicated to giving voice to people with the disease of obesity. In these chats, the actor says he learned a lot, and hopes that The Whale is a way to pass all of this on, helping even more people and taking away the pejorative labels of obese people.

“We are going to change some hearts and minds with everyone’s help and many will dismiss everything they thought before. They will have to reorient themselves through stories”, concluded the star.

Fraser has already won a lot of praise for his role in The Whale. During the screening of the film at the Venice Film Festival, where the work made its debut, the actor received a round of applause from guests for 6 minutes. Detail: everyone stood up to celebrate the artist’s work.

In US theaters, the film opens on December 9. In Brazil, there is still no date set.