Next Sunday (20), The last episode of The Walking Dead will be shown, one of the most successful series in recent years. And it looks like the show is going to end everything the fans are entitled to! After all, in an interview with Entertainment Weekly, showrunner Angela Kang revealed that the final chapter will have extended duration and focus on important characters🇧🇷

Called “Rest In Peace”, the final episode of the saga will be an hour long and will focus on characters like Daryl, Carol and Maggie.

According to the showrunner, focusing on the main characters is the best strategy for a satisfying ending. This is because the series has many arcs and it would be necessary to choose who to focus on in this final stage, especially considering the spin-off series that will be released after the conclusion of TWD.

“By the time we get to the end, we want a hint of what happened to everyone, but we really use that whole block of episodes to shine the spotlight on different people at different times so that hopefully everyone gets a moment to shine and show who they are. That’s what they’ve become, but they still have that last fight “to fight together,” he says. 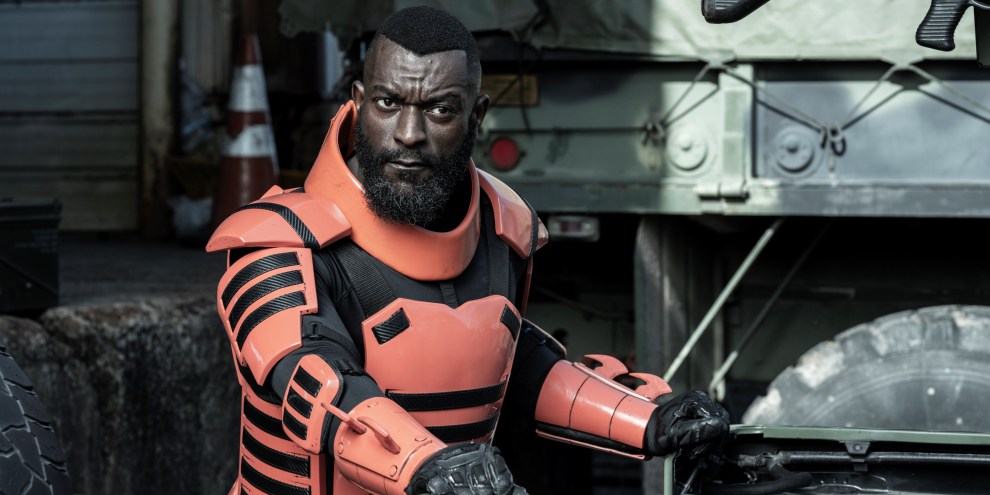 O spin off focused in Negan and Maggie will be called Dead City, while the continuation of Daryl’s story will be named after the character: Daryl Dixon. Likewise, the Rick and Michonne spin-off will simply be called Rick & Michonne. New information about the projects is expected to be revealed with the conclusion of the original series.

So, did you like to know more about The Walking Dead? In order not to miss anything that happens in the world of series, movies and anime, keep an eye on the site. Also, take the opportunity to share the article on social networks!

Who will have the first device with Qualcomm's new flagship?