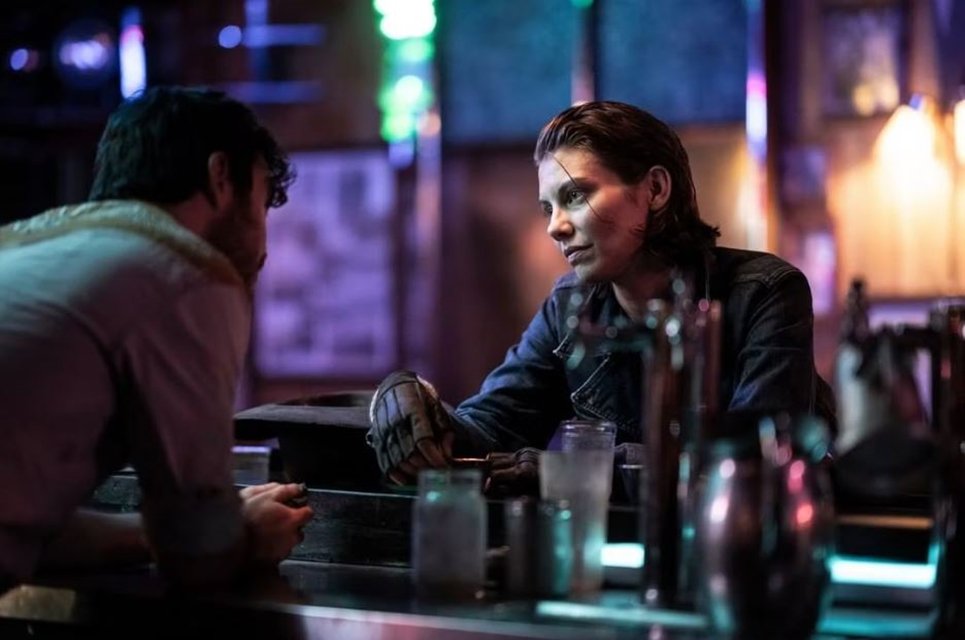 The Walking Dead has become one of the greatest series of all time by drawing a legion of fans over more than a decade. The work ended in November of this year, with the airing of the 24th episode of the 11th season. However, who said that the end is really the end? As already announced, several spin-off series from the TWD universe will happen soon. Among them, The Walking Dead: Dead City.

O spin-off is focused on the characters Negan (Jeffrey Dean Morgan) and Maggie (Lauren Cohan), declared enemies in the original production who, little by little, are trying to leave the hurts of the past behind and build a kind of partnership. Remembering that Negan was responsible for murdering Maggie’s great love, Glenn. Something the girl could never forget or forgive.

Now, new images of Dead City emerge as the series gains more and more details and updates, leaving fans with anxiety through the roof. Check out the never-before-seen photos:

A mysterious character talks to Maggie, who will try her luck in New York in Dead City.Source: AMC 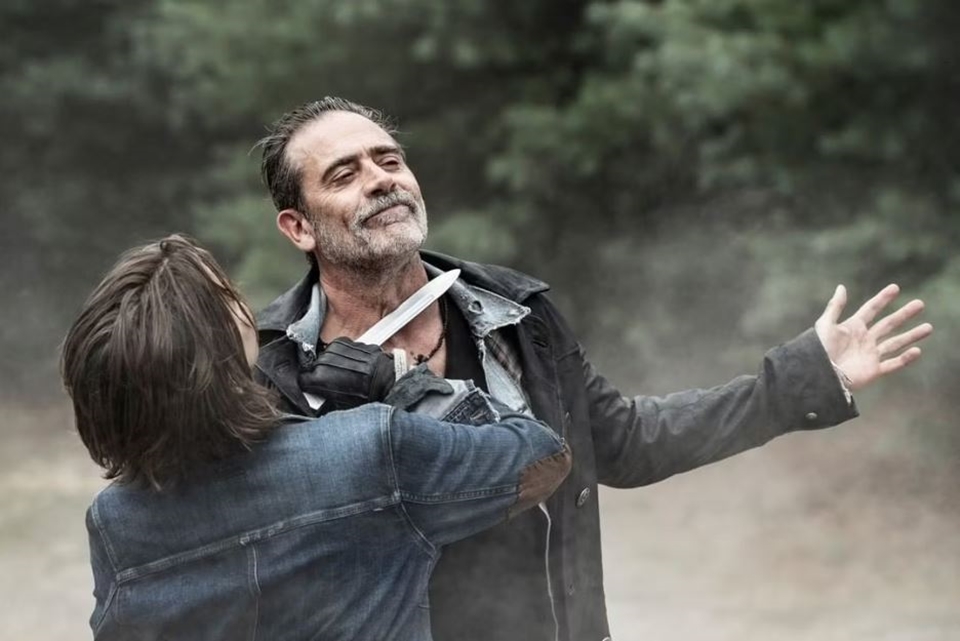 Apparently, Negan and Maggie will continue to have a conflict-filled relationship.Source: AMC 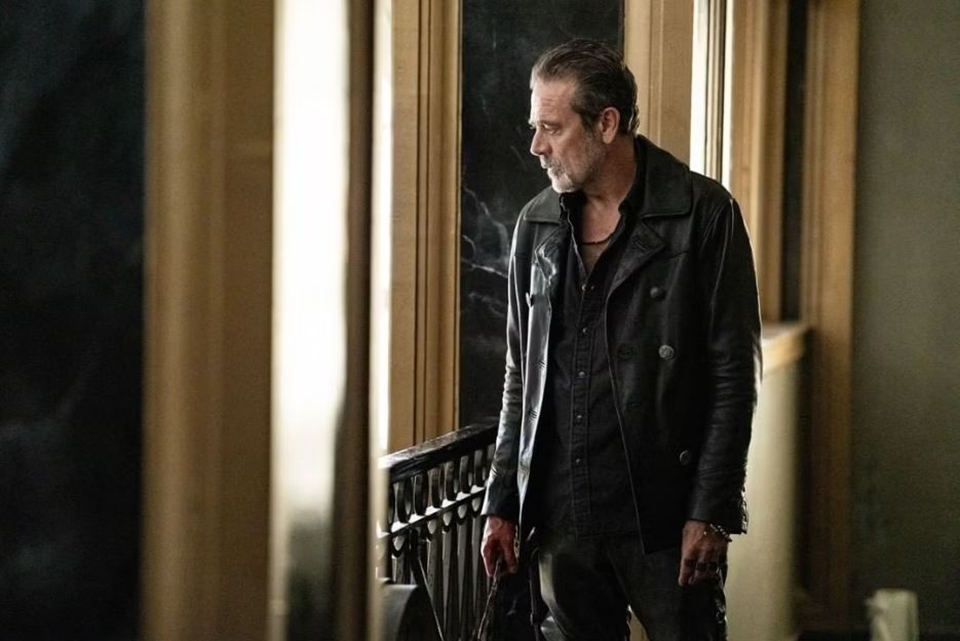 In another image, Negan appears reflective; Will the character achieve redemption?Source: AMC

The Walking Dead: Dead City images bring the main characters back into the spotlight, but they still don’t reveal much.🇧🇷 Except for the image where Maggie holds a knife to Negan’s neck, indicating that the relationship between the two will remain hot. Will they finally be able to develop a friendship?

Announced in March of this year, the TWD spin-off first appeared under the name Isle of the Dead, but has recently been renamed Dead City. In the plot, we will see Maggie and Negan depart towards New York, where they will face new threats and meet more allies.

The series had its recordings closed in October of this year and is currently in the post-production process. The work will initially have six episodes and the premiere is scheduled for April 2023, however, without an exact day yet.

We look forward to seeing which paths TWD will take!